MYOB to give New Plymouth business a turbo-boost 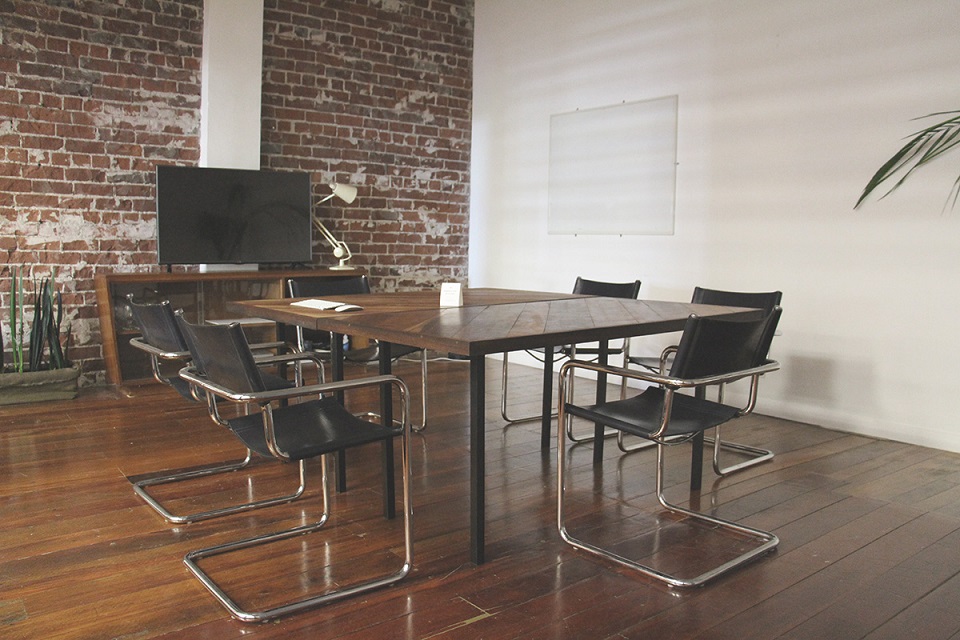 Manifold co-working and event space will receive an SME makeover – something that could “make it really hum” and help take the business to the next level.

It will receive an upgrade of its administration systems to the latest in cloud-based software, training and support for staff, and a transformation of its office space.

Manifold is set up as a unique office space where businesses in New Plymouth can run their businesses alongside other independent working professionals.

It has all the amenities of a modern office, but with the added benefit of building networks and connections with other co-located businesses.

Manifold’s Graham Nelson said that while the business already did much to help others in the business community, that the MYOB makeover would take things to the next level.

“Our vision for Manifold is to create an inspiring work environment where professionals can grow their business and thrive in a supportive community,” said Nelson.

“However, there is so much more we could do to make it really hum.

“That’s why receiving an investment like this means a great deal.”

“There are so many small businesses doing fantastic work in their local community. We were very impressed with the nominations we received,” said Cronin-Knight.

“Ultimately it was the hard work and dedication the Manifold owners have put in to creating an innovative and collaborative space within the community that convinced the judging panel.”

Optimism on the rise in Taranaki

The quality of the submissions from businesses doing great work in Taranaki was backed up by the latest results of MYOB’s Business Monitor of local business.

The monitor shows that 42 percent of SMEs in Taranaki are expecting their revenue to improve over the next year, while just four percent are expecting a decline.

“It’s great to see local businesses are more optimistic about the year ahead. We know things have been tough recently, but you can sense things are improving,” said Cronin-Knight.

Meanwhile, 20 percent of local SME business operators reported an increase in revenue over the past 12 months.

MYOB is celebrating its more than 25 years of working in the Taranaki region and the region’s optimism with a series of initiatives in October.

It will be sponsoring the Startup Weekend in Taranaki. Those in New Plymouth should be on the lookout for a fun mobile photo booth capturing the faces of success in the region.

Alongside the SME makeover, MYOB will be hosting seminars for employers and digital workshops.

Interested in attending MYOB seminars and workshops in Taranaki in October?
Call the MYOB team on 0800 60 69 62 for more information.

Why some businesses choose to stay small

What you wanted to know about this year