Do you have (IP) protection? 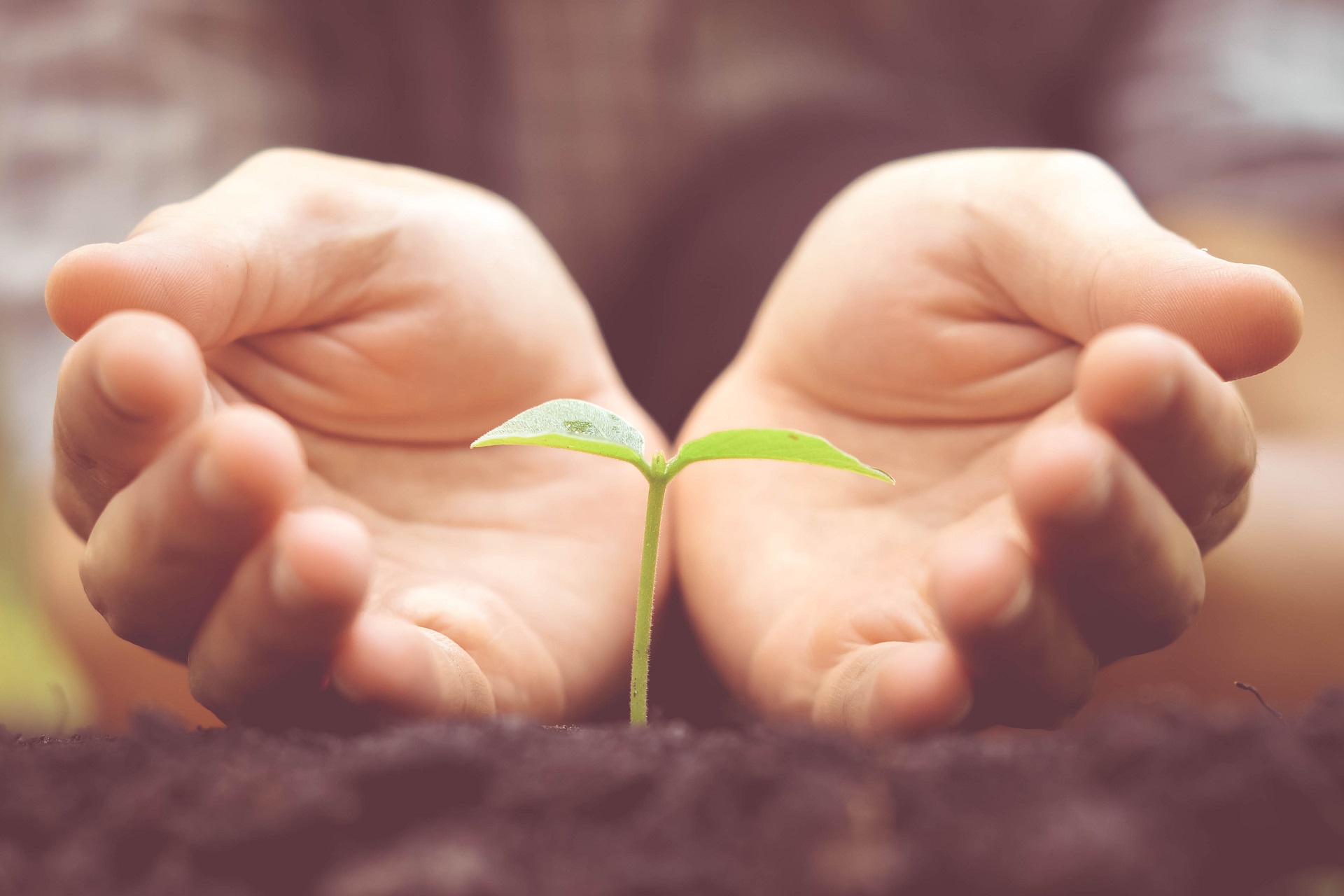 Startups are becoming a larger part of the economy, and it’s shifting the way the Australian government is working with the sector to make sure it’s protected on its growth journey.

IP Australia is the government body that oversees the intellectual protection system in Australia. In recent years, it has been playing more and more of an advisory role and seeking to actively engage with the startup scene.

Last year’s Innovation Statement formalised the focus, but the growth in startup land had caught their eye before this.

IP Australia estimates that a third of companies filing for patents, trade marks, design or plant breeder’s rights came from the small-to-medium sector – and startups are an increasing part of that sector. 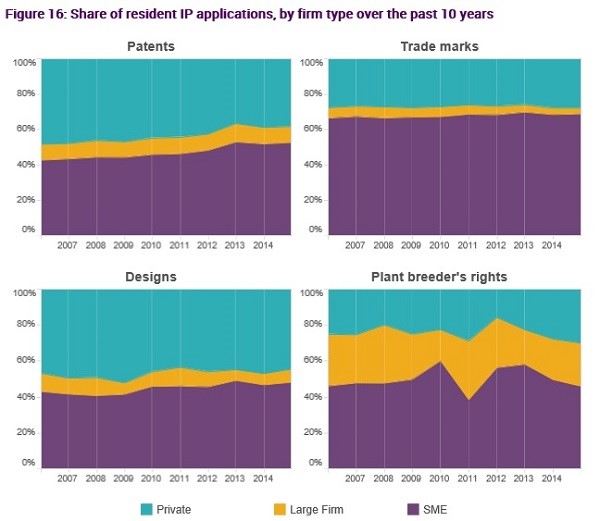 Acting Director General of IP Australia Deb Anton told The Pulse that its increased focus on the space was in response to the growth in startups in Australia.

That meant a lot more filings with the agency.

“In the trade mark space we get a lot of applications from startups in that zero to two [years]. Those startups are responsible for a lot of employment growth in Australia and economic contribution,” Anton said.

So the agency wants to make sure that startups are protected – especially if they want to go global.

Anton said the agency has noticed that startups are increasingly being designed with global scalability in mind rather than constraining themselves to the local market.

That’s a positive, but it adds another layer of complexity in terms of IP rights and it’s made IP Australia shift its focus.

“IP is not a global system,” said Anton. “There is harmonisation to a certain extent but each market operates in a different way – and that definitely has the potential to catch startups out.”

The agency has taken on an increasingly advisory role for startups going global – even though its core function still centres on ideas filed in Australia.

On the back of the free trade agreement signed with China last year, for example, it now has an IP officer based in China to assist Australian companies looking at the Chinese market – one which has a few key differences to Australia.

“They have a ‘first to file’ rather than a ‘first to use system’. So if you’re in Australia and you’re the first person to use it, it’s yours,” explained Anton.

“In China, it’s the first person to actually register it.”

It’s also been taking a very hard look at the data it has to see if it can unlock insights about business in Australia.

IP Australia happens to have a heck of a lot of data on patents, trade marks, designs and plant breeder’s rights.

It knows who’s filing and what they’re filing – and that information can offer the startup space a raft of information.

For example, it can tell a startup what sectors are filing a lot of trade marks – usually a sign that there are a lot of new businesses being created in that sector.

It can tell a startup if there are competing ideas in their particular patch.

IP Australia has attempted to open up the IP system through IP Nova, a tool which is currently in beta which gives people that information.

Anton said aside from the sector snapshot the tool could potentially provide, talking to the startup sector had it thinking about the tool in a different way.

“We found that there are people actively looking for other innovators and collaborators,” she said. “So people can go on there and see who’s been filing for IP in their particular space.”

If they’re filing IP, then they may be interested in working on new projects.

In all, she said the agency was increasingly focused on the startup scene because it knows startups are going to be more active in the future.

“Part of it is that we want to make sure the startups really understand IP and set the right foundations for their business when they’re starting out,” said Anton.

She said startups were increasingly aware of the IP complexities in play despite some baulking at thorough protection thanks to a lack of cash, but there were still some fundamental mistakes the agency was seeing.

“If you’ve got a new invention, it has to be a new invention. You can’t go out and tell everybody in the world that you’ve done it and then apply for a patent.”

There are two dangers here.

The first is that somebody may end up filing a patent for the new invention in other jurisdictions, limiting the ability for the inventor to take advantage of global scale.

The second is that there could already be a patent out for the particular invention or design, meaning startups may have been crowing about their invention in the market only to find that their idea isn’t so original after all.