A tale of five Christmas Carols 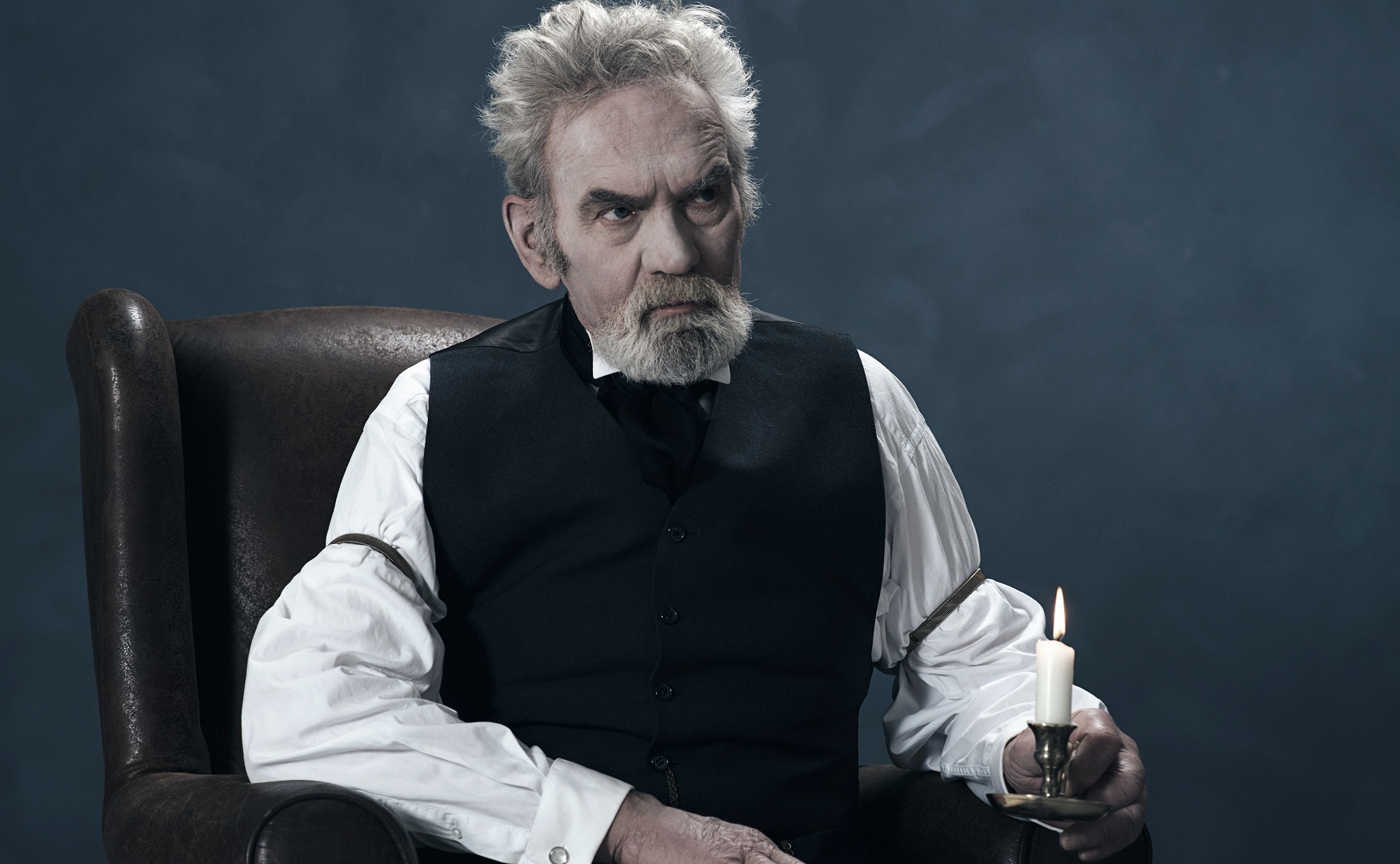 At MYOB we’re all about helping businesses succeed, and if there’s one successful businessperson who comes to mind around this time of year it’s Ebenezer Scrooge – but he needed a bit of help to be happy.

Ever science Charles Dickens brought this miser turned Christmas hero to life back in 1843, it’s become popular practice to retell, reinvent and reimagine his encounters with the three ghosts of Christmas.

Scrooge is a man who is seen as successful because he has amassed a vast fortune, but this doesn’t mean he’s happy.

At MYOB we know business is personal, and this time of year is a period of reflection. It’s a time of year when we reflect on the past, the present, and the future and decide whether all the activities we’re spending our time on are making us happy.

If there’s one thing we take from Charles Dickens’ A Christmas Carol, it’s that you can have all the money in the world but it won’t necessarily make you happy.

So each year we like to reflect on the tale, but let’s be honest, who has the time to read a book when you’ve got a business to run?

Instead, here our favourite film adaptations of the classic tale which make us pause, reflect and sometimes laugh.

“If I could work my will, every idiot who goes around with “a Merry Christmas” on his lips would be cooked with his own turkey and buried with a stake of holly through his heart!”

An adaptation of this classic Christmas tale starring Michael Caine and The Muppets?

It sounded absolutely daft at the time, but it quickly became the definitive Scrooge movie of the 1990s.

Somehow Brian Henson, son of the legendary Jim Henson, managed to seamlessly combine the earnest tone of Dickens’ novel with the playful irreverence of everybody’s favourite puppets, delivering the classic to a new generation.

“Let me hear one word out of you, Cratchit, and you can keep Christmas by losing your position!”

There is something very right about the idea of turning Jim Carrey into an animated Ebenezer Scrooge.

His features and physical movements are already so exaggerated, it feels wrong to restrict him to the laws of physics. Enter director Robert Zemeckis, whose big, bold and entirely digital addition to the Scrooge catalogue makes full use of Carrey’s talents.

Part rollercoaster, part Dickens, this was a great way to spice up an old classic.

Let’s be honest… just about everything is more fun once you add Bill Murray, and Scrooged is no exception.

Transposing the action to 1980s New York, Murray plays Scrooge as a snide television executive in serious need of retuning.

How could anybody not love the choice of a New York cabbie for the Ghost of Christmas Past?

“I trust Christmas brings to you its traditional mix of good food and violent stomach cramp.”

Okay, so this isn’t so much a movie as it is a television special, but there was no way I couldn’t include it.

Made between the third and fourth seasons of Blackadder, Richard Curtis and Ben Elton made television magic when they penned this tale of another member of the Blackadder dynasty – Ebenezer Blackadder.

In this version, Ebenezer is a happy, generous and all-round friendly gentleman… until three ghosts show up to teach him that “bad guys have all the fun”.

“Good Spirit, your nature intercedes for me and pities me. Assure me that I may yet change these shadows by an altered life. I will honour Christmas in my heart, and try to keep it all the year.”

There are countless adaptations of A Christmas Carol out there, but if you’re after the film that most perfectly captures the spirit of Charles Dickens’ novel, it’s hard to go past the 1984 version starring George C. Scott.

Director Clive Donner spares no effort in his efforts to immerse viewers in the period details of mid-nineteenth-century London.

The movie doesn’t provide quite detail on Scrooge’s backstory, but the clear focus on capturing the novel’s period details and language makes this the definitive version in my book.

Will your staff receive a Christmas bonus this year?