The rise of robots in the workplace 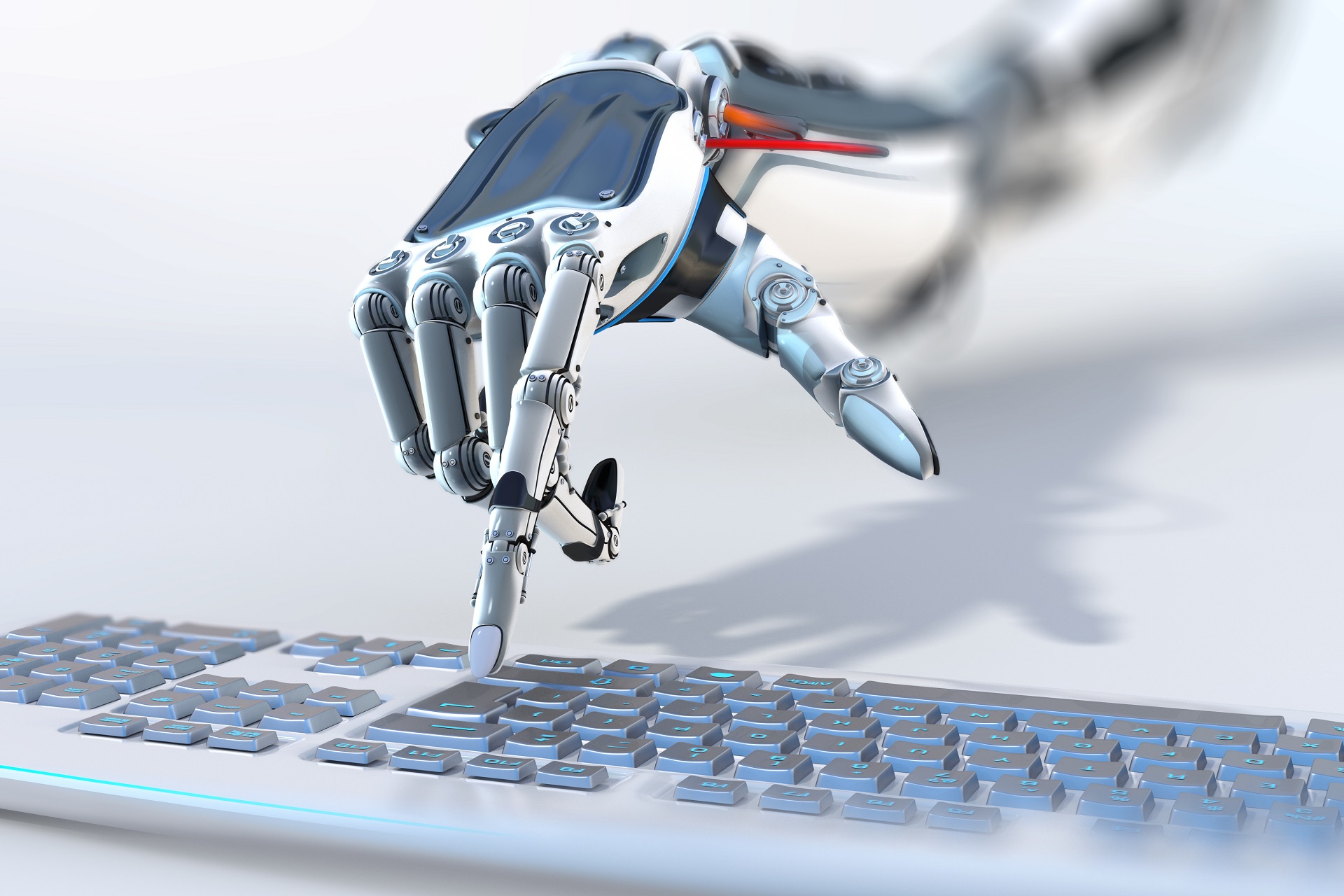 The ‘rules’ of work have changed. It’s no longer a given that you’ll work from nine-to-five, in the same office as your colleagues, or even that the products and services you’ll deliver exist in the real world.

Could the next step be robotic colleagues?

While predictions about job losses due to technological change tend to be dire (40 percent of Aussie jobs may disappear within 10 years), human insight will continue to be the backbone of business success: we will still be making the decisions.

However, a growing reliance on clever computing in the workplace does mean employers need to rethink the way they train and develop teams.

The rise of robots in the workplace

Driven by the what the World Economic Forum has described as the fourth industrial revolution, the way people engage in work—and the type of work they engage in—has changed significantly, and will continue to evolve.

The digital economy has given rise to e-commerce, peer-to-peer business models like Uber and AirBnB, the Internet of things, artificial intelligence, and autonomous machines.

Machine learning is enabling tools that can write news articles, conduct research, or predict the best hires. A number of research labs have produced life-like robots that could fill customer service and caring roles.

Regardless of the industry, the workplace of the future is likely to involve people working closely with computers, intelligent machines and humanoids.

READ: The Future of Business reports

Will your human workforce disappear?

Using robots has actually been around for many years, especially in manufacturing where industrial robots feature on the production line.

CSIRO roboticist Dr Elliot Duff has specialised in developing machines that can operate autonomously in hostile environments, such as mine sites. He approaches automation from a human-centric standpoint.

“Just aiming to replace people with robots may not actually solve your problem,” Dr Duff said.

“When you instead think about how you can assist people, it changes the way you think about how the technology works. You look for ways to make information available to improve people’s safety and productivity,” he said.

Dr Duff suggests the latest wave of innovation will focus on making industries more agile, even in fields like manufacturing where robotics are already a mainstay.

“Traditional robots on a production line require a lot of time to reprogram—these robots will weld in the air if you don’t show them exactly what to do,” he said. “They are not agile, and they can’t cope with change.

“The fourth industrial revolution is about agility and change, so if you have a process being performed—by a person or a robot—you can provide information and change the process in real-time, so you can respond to demand in the market, or changes in the supply chain.”

He believes the future workplace will include a greater emphasis on using human-to-machine interfaces to train and re-train people on the job, such as through wearable technologies with heads-up displays.

“The reality for us is that in the future, it’s not going to be us versus robots. It’s just us, but we’re going to have all this technology on board. Robots won’t replace us—we will become part of the system.”

A recent report by the Australian Council of Learned Academies (ACOLA) called Skills and capabilities for Australian Enterprise Innovation, which looked at the workforce strategies of a number of leading enterprises, found that the modern workplace requires people with a mix of technical and creative skill.

All workers need the ability to generate and pursue good ideas—attributes that allow a business to constantly reinvent itself. That means employers must support teams and managers to identify and implement new approaches and embrace change.

Policies around the use of personal devices at work and social media use also matter—it makes sense to encourage digital fluency wherever possible. Many leading learning and development programs incorporate technology, such as MYOB’s award-winning approach that features online learning, videos and a virtual reality onboarding program.

Creating a learning culture based on disruption

Developing a workforce that is highly receptive to using technology to grow is easier said than done.

In an article for The Conversation about his new book Innovation and Its Enemies: Why People Resist New Technologies, Calestous Juma says the driving force behind resistance to new technologies is the perception of loss: of income, identity, worldview or power.

“Much of the opposition comes from a deep feeling of being excluded from the technology,” Juma says. “A large part of the solution lies in designing inclusive innovation strategies that allow society to share both in the benefits and risks of new technologies.”

The lesson for employers is to seek the input of your team before introducing new approaches and technologies, and understand and emphasise the quality of the employee experience.

READ: How to create a positive workplace culture

Communicate the purpose and value of innovation

Roboticist Dr Elliot Duff said he’s learnt that communication and education are critical to innovation. “Originally I saw value in getting one machine to talk to another, but then I realised people were more important so I focused on getting machines to talk to humans.”

“But actually the biggest problem is getting humans to talk to humans — to share ideas,” Dr Duff says.

“It’s not about technology, it’s about how you use it and the business models you put in place around it. There’s so much social capital in the old way of doing things that you’ve got to look at innovation holistically and then follow through,” he says.

Bring onboarding, rostering, timesheets and payroll together in one seamless solution with MYOB Advanced Workforce Management.