5 ways virtual reality will change the way you do business 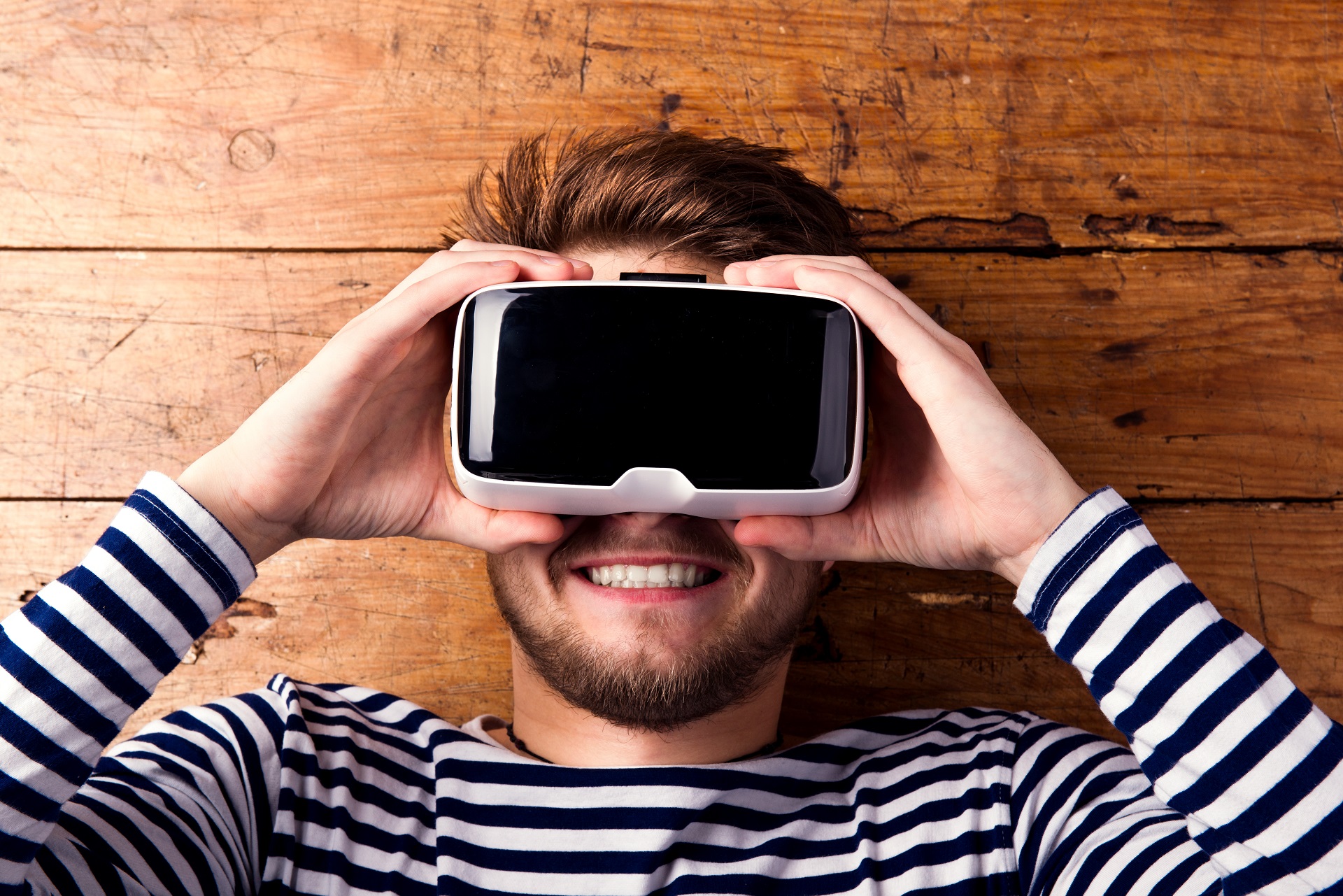 While its potential to transform entertainment has allowed it to capture the imagination of millions of gamers worldwide, VR’s implications for business owners are equally exciting.

The sheer newness and perceived cost of the technology can make VR seem intimidating. But this shouldn’t be the case. VR is becoming more sophisticated, affordable and easy to use.

The range of devices now includes headsets that link to smartphones, making VR more accessible. Google even offers a cardboard VR headset for phones that costs only $16.

What could virtual and augmented reality mean for the future of work and the growth of your business?

A recent report published by the McKinsey Global Institute confirmed the hunch many business owners have about the important connection between success and innovation. It found that companies that embrace digital technology are more likely to be productive and profitable.

Here are some ways VR technology can be harnessed to grow your business.

Last year, Qantas ran a three-month trial of VR headsets in their first class lounges and cabins. Unsurprisingly, it was so successful they developed their own 3D film experience later in 2015. The film allowed first class passengers to virtually experience the Great Barrier Reef, and was designed to promote a new flight service to Hamilton Island.

David Murray, a digital advisor to Qantas, said the VR content had resulted in deeper engagement and increased sales, and the carrier would do more, planning to make VR “an actual marketing channel in its own right”.

VR can give your customers a seamless experience, regardless of the device or channel they use to engage with your brand. Virtual reality shopping has the potential to take personalisation to a whole new level.

Retailer Myer recently worked with eBay to create a virtual reality store. Users were able to download an app on their phone and use a cardboard VR headset to start ‘virtual shopping’. Products were displayed based on the users’ selected areas of interest. By simply holding their gaze on products, shoppers were able to get a detailed 3D view and make a purchase.

3. Offer walkthroughs to save time and money

VR gives new meaning to ‘try before you buy’. It enables businesses to deliver their products to customers in a way that only previously existed in science fiction. Virtual reality walkthroughs are already being used in the real estate and architectural industries to great effect.

Queensland-based architectural practice Peddle Thorp uses Google Cardboard VR viewers to allow clients to experience architectural designs via their smartphones. By virtually moving through buildings yet to be constructed, clients’ have an unprecedented ability to gauge the outcome of projects.

“We were early adopters of technology because we know it adds value for clients,” said Peddle Thorp’s Design System Manager Mark Cronin. “VR was the next step in bringing designs to life for people.”

Peddle Thorp had previously used an Oculus Rift, but that the technology was “expensive, required specialised software and powerful computing to run, and there was a lot of hard work required to make it gel with our 3D designs.”

“A cardboard viewer is a similarly impressive, much more cost-effective solution and makes use of devices clients already possess and know.” Cronin said using VR improved client confidence and satisfaction with designs.

Some businesses are wary of flexible work or remote teams because they worry about output, availability for clients, and being able to manage people effectively.

Many of these concerns could be minimised by conducting work in virtual environments. Lightweight, portable and wireless VR headsets will attract business users that want to run a business unlimited by geographical boundaries. Working could be as simple as putting on your headset and using an avatar to collaborate in an environment that closely mimics real life.

Founder of VR software High Fidelity, Philip Rosedale says attending a meeting in VR will fix the downsides of video-conferencing that profoundly impact the experience of individual and group communication.

Other existing tools include AltspaceVR, which allows you to create VR calls, and can be integrated with team collaboration tool Slack.

Better virtual workspaces mean less need for physical space, which could help businesses reduce operating costs even as they expand.

Expand into international markets by offering virtual services, set up virtual teams to support customers in any country, or reach out and meet with prospects regardless of their location.

Virtual worlds will collide with business

Technology that improves your ability to build relationships with customers, deliver services and manage teams is bound to make an impact, especially when digital fluency comes with a significant competitive advantage.

For a more agile and effective business, consider ways you can embrace virtual and augmented reality.

Check out MYOB’s use of virtual reality at the opening of
the new Innovation Hub in Melbourne.