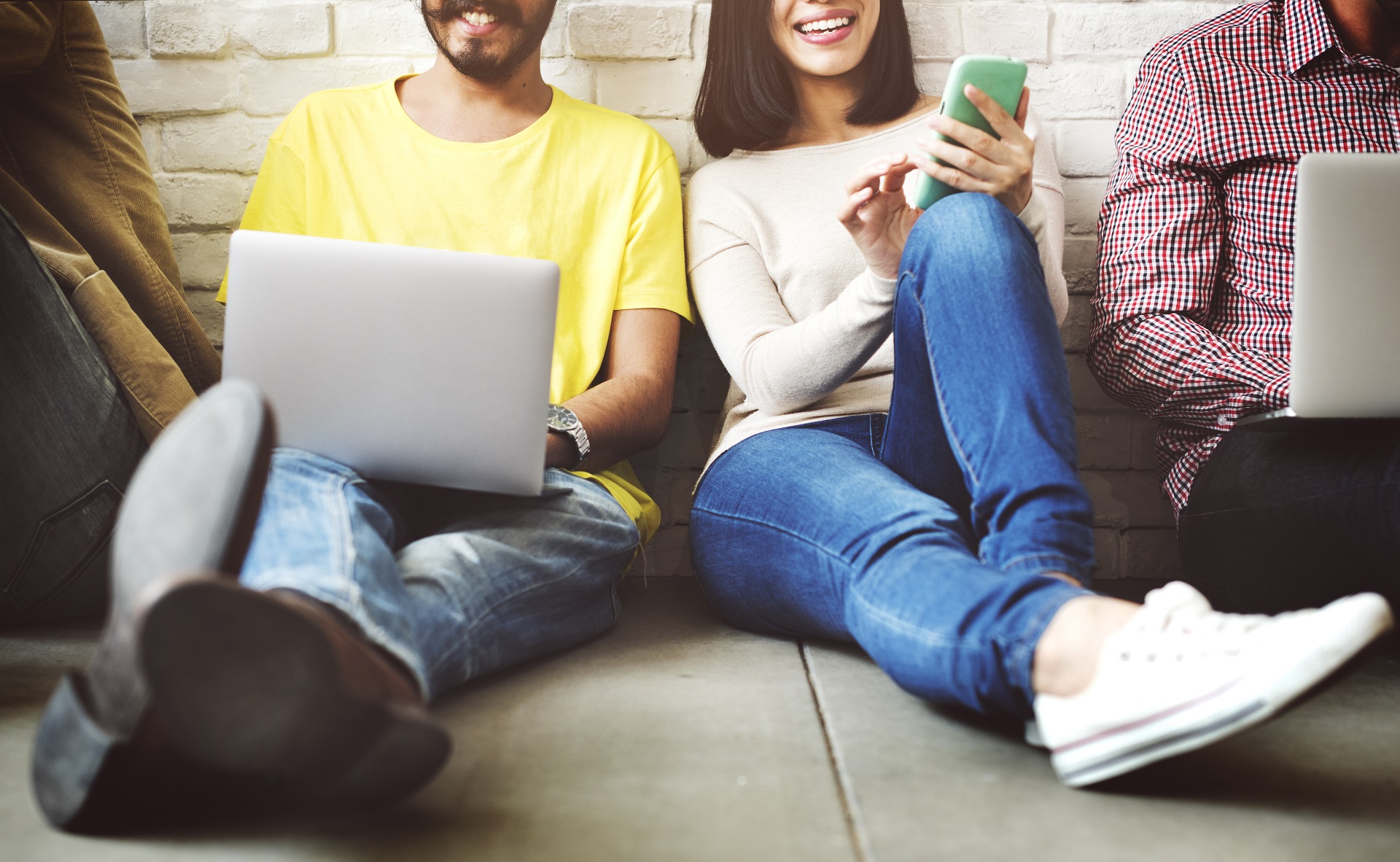 Many employers would consider it a sackable offence if a staff member used social media to criticise the company, its managers or clients.

But employers need to tread carefully before acting in case they risk legal action for unfair dismissal.

The Fair Work Commission is handling more cases of employees fighting a sacking over comments on personal social media accounts such as Facebook and Twitter.

If you don’t have a social media policy, you should, says Coleman Greig Lawyers employment lawyer Lisa Qiu.

There are any number of policies online that can be adapted to your business, or for something customised there are consultants who can write a tailored one.

Most set some overarching principles. One example is the NSW Government’s social media policy for staff that states: “Your conduct online should not adversely reflect on your employer, your colleagues, or yourself as a public sector employee.

If you communicate with clients, maintain professional boundaries as you would with other forms of work communication.”

The National Australia Bank’s Code of Conduct refers to social media conduct and has examples of how breaches of the code might be treated.

Your policy should state that employees must make a disclaimer saying their opinions are their own and not those of their employer.

If you are terminating employment or taking disciplinary action, make sure you’re entitled to regulate the conduct, says Ms Qiu.

If you’re entitled to regulate, you must then make sure the social media post is serious enough to justify your action.

If you’re entitled to terminate employment, make sure you have taken all relevant facts into account so your action is not ruled as harsh, unjust or unreasonable.

Sometimes a social media policy is not enough and sacking is still found to be unjust.

Earlier this year, the Commission ordered the reinstatement of a Centrelink officer who had posted disparaging comments about welfare recipients on community forums. Although he posted anonymously, the man identified himself as a public servant who dealt with Centrelink recipients. He also criticised Federal Government policy.

The Department of Human Services sacked him, citing its social media policy that employees must not make derogatory comments about managers or customers, or disclose internal information on social media.

But the ruling said the posts critical of Centrelink management and clients could be subject to disciplinary action. Although the Commission said there was justifiable reason for the termination it ruled the action was harsh given the man’s 21-year service, his relatively unblemished employment record and the fact that no particular person could be identified in his criticism.

READ: 5 reasons why your business needs a social media policy

Assume that comments on social media sites may not remain private, whatever your settings. Other people might share them more widely.

Apply the “lounge room rule”. When reading your comment ask yourself whether you would say this to someone sitting in your living room. How would you like those comments made about you?

Many social media policies, such as that of the Commonwealth Department of Human Services, refer to this as being respectful.

Ms Qiu says SME owners, particularly those with fewer than 15 employees, should refer to the small business fair dismissal code when considering terminating employment and, if in doubt, seek legal guidance.

“Employees and employers need to be mindful of where to draw the line between private and public, and of the legal minefields that they can create where the line is blurred,” she says.