How to navigate your own brand crisis 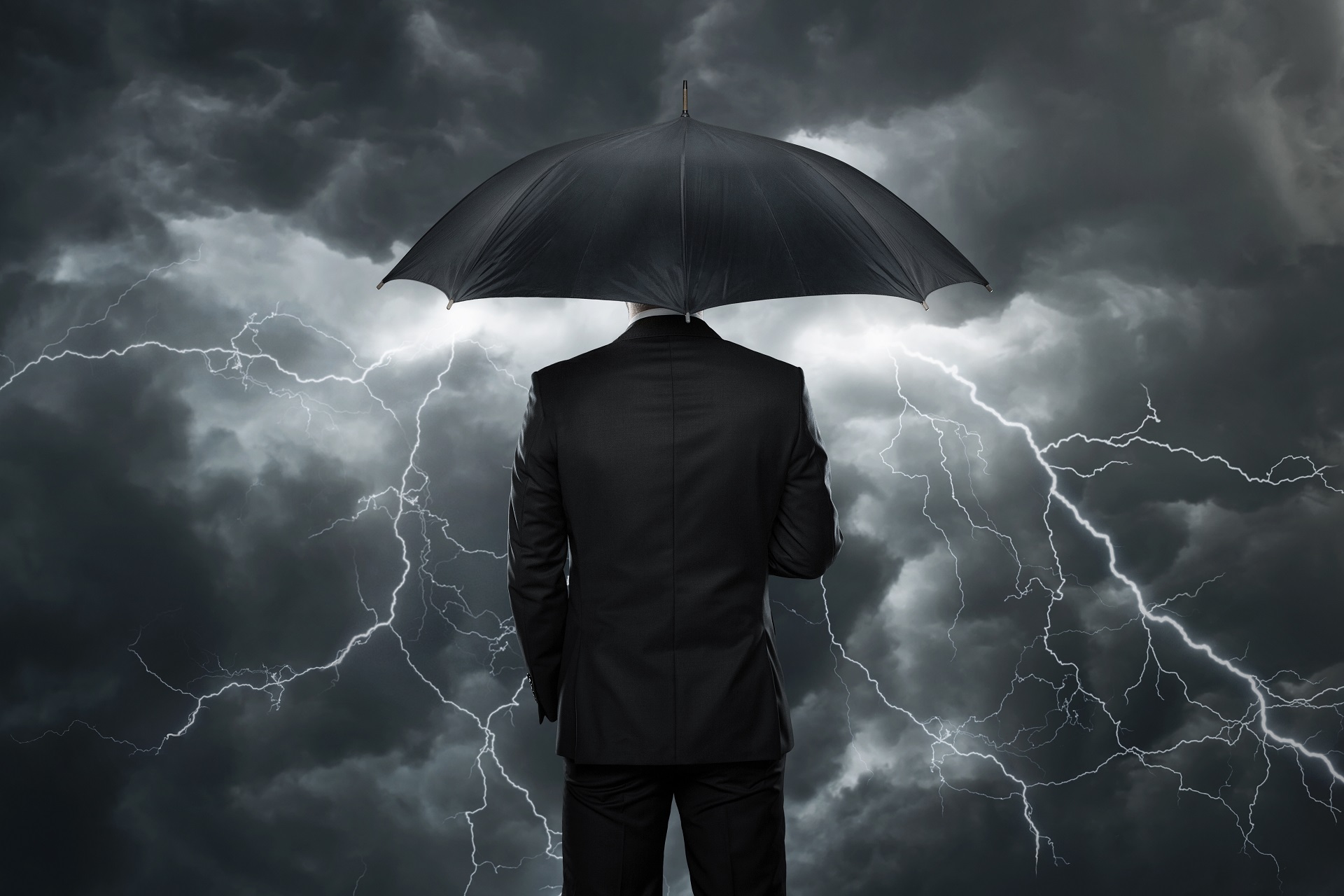 What happens to your business when flight crews around the world paint your product as a dangerous incendiary device?

It’s a question being faced by Samsung at the moment, but Samsung is far from the first major company to have a moment of brand crisis, and it sure won’t be the last.

According to crisis management expert Gerry McCusker, however, consumers are growing weary of moving from brand crisis to brand crisis.

“I think what’s happened to brand reputation is consumers now understand it. They understand that politicians will lie, companies will cheat, and sports stars will do dumb stuff,” he told The Pulse.

“We understand and tolerate it a bit better, because we see so many cases play out through the media. We have scandal fatigue, and shame isn’t as powerful as it used to be.”

For SMEs with hard-fought reputations in market though, a moment of brand crisis can still be crippling.

Every day SMEs face angry users on social media and review sites such as Yelp.

McCusker sees social media as a double-edged sword for SMEs with it potentially being a great promotional tool, but also acting as the main point for customer feedback – both positive and negative.

The best advice he gives is to respond to the more negative feedback by acknowledging that you can see where the commenter is coming from, and detailing the steps you’re taking to fix the problem.

While social media may drive short-term pain for a business, the ‘long tail’ game is all about SEO.

“It becomes a digital tattoo – it sticks to you.”

Search engines such as Google prioritise sites which are regularly updated such as news sites, which means quite often when you search for a business online you may come across a news story about them rather than their actual company website.

If customers are bagging you on Twitter, then only users who come across your business on Twitter at that particular time are going to find out about the negativity.

If that social media becomes a news story about how customers are angry at you – that’s the real killer.

A news story will show up in a Google search about your business, often above your main company website.

One of the ways to counteract the long-tail effect over time is to become a brand publisher yourself, and that can help when it comes to a crisis.

This not only gets Google ‘thinking’ about your site as a source of content and gives your site a better ranking, but allows you to control the narrative around a particular crisis.

For example, let’s say one of your products was faulty.

The traditional approach is to let the crisis come to the company and seeing if it ‘goes wide’ before responding to it.

By the time it’s gone wide though, the media has essentially framed the story before you get a chance to respond to it.

“It’s like giving Barcelona a three goal start and saying that we’ll try to catch them in the second half,” said McCusker.

If you create content to essentially compete with news sources about the problem, accepting responsibility, and what you’re preparing to do about it – you can own it from the outset.

There’s a rather old but effective approach to responding to a brand crisis.

It’s not just about platitudes, and the best brands show the human touch.

“The odd thing is that some companies still go through the PR playbook but don’t look at emotional expression or content – because if you do those well you can make people feel you’re responding in the right way,” said McCusker.

“If you don’t, you just become another company – faceless.”

We all know that business isn’t business – it’s personal, but a person looking at your response to a particular incident may not know that if you come off as impersonal.

That’s why McCusker is a big advocate of video instead of the old-school written statement on Facebook post about an incident.

“If they watch the video and they see you, and you seem like a good person and the staff seem like they’re trying to do the right thing – that can really counteract the stuff you’re getting from detractors,” he said.

Words are great, but unless you do them very well, video will help create a more emotional bond with the viewer.

If people see your company as a faceless entity, it’s very easy to whack.

You know that you work damn hard, you take mistakes to heart, and your staff work their butts off for your customers – why not let them see that?

You won’t be able to escape your brand crisis and make it ‘go away’, but you can make sure that it doesn’t become a stain on your business for years to come.