Why small is the next big thing in retail 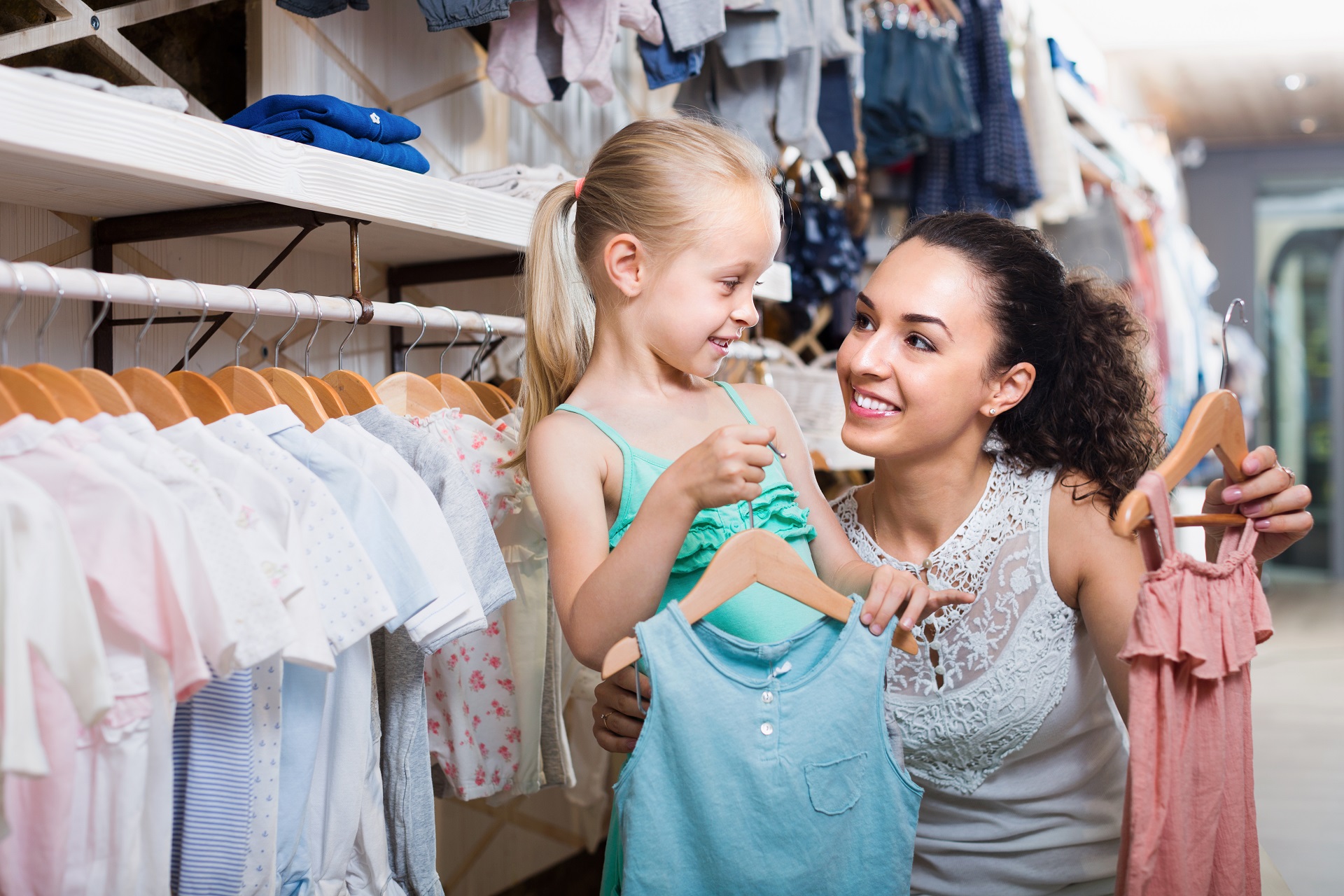 Big retail chains are realising that the future of their business is small, so did small business have it right all along?

Something has been going on during the past couple of years with Australian retailers – the stores are smaller and there’s less stock to choose from.

Is this a sign of the economy going down the tubes? Or something else altogether?

It’s something that’s been going on in Europe and the US for a while, but has started to make its way to Australia.

Department stores such as David Jones are experimenting with boutique stores, seemingly giving away the natural advantage they had in scale.

Let’s face it, online offers the shopper more choice than can ever be offered by a bricks and mortar store.

A concept which has become popular in recent years is the ‘endless aisle’, whereby a physical store holds reduced stock but more is available to be delivered to the consumer from an in-store ordering system.

It’s a way physical retailers can offer a wide range of stock without the need for a warehouse-sized physical store.

White also pointed the presence of big international retailers such as H&M buying up real estate for flagship stores in CBDs as reducing the capacity for Australian and NZ retailers to operate their own.

“A lot of the international players are coming to Australia, and typically they’re launching flagship stores in CBDs which is driving up rents.”

Often these international flagship stores are being used to launch a brand in the local market, which means the rent could be coming out of the marketing budget of an international monolith.

Australian and NZ retailers just can’t compete on this scale, so they’re being forced to think a bit differently – and data is key.

Ever wanted to know why you’re asked for your postcode when you buy a pair of shoes, why cashiers are keen to get you into a loyalty program and why supermarkets compete on rewards programs?

If the owner of the shoe shop knows a lot of people from a certain postcode are buying shoes from their store, then they may consider opening up a store in that postcode.

Information about our preferences, buying history, and even our income brackets are floating around everywhere – and retailers want all the data they can get their hands on.

“The increasing use and availability of data means retailers are getting much more sophisticated in terms of building profiles of customers – what they look like and how they shop,” said White.

“This means they’re able to try to create stores in different areas, different regions…parts of the town or city that suit the demographic they’re trying to target.”

But that’s just the beginning.

Why small is a big idea

This is where small, local businesses have something big retailers want: insight.

“If you’re a small to medium retailer you probably have the opportunity to get to know your customers better than a bigger player because of the sheer number of customers they have coming through,” said White.

What bigger retailers are trying to replicate with data is the hands-on experience so familiar to small retail stores – just on a bigger scale.

“We are going back to the future,” White said. “It was all around being local, but as time has gone on big retail has moved away from the customer and how we’re needing to come back to the customer.”

It’s all about the customer experience – and this is where smaller players can compete.

Over the past couple of years, you may have noticed that, besides being smaller, store designs have gone to the next level.

As movie theatres have turned to things like Gold Class and 3D to try to get people to leave their couches, so too retailers have tried to offer a grander experience for store-goers.

While big data analytics and funky store design may offer the customer a ‘wow’ factor, it’s something very old fashioned that’s shaping up as the key to winning the retail war.

“You’re seeing big players now re-invest in customer service because if you can’t compete on price you need to compete on something else,” said White.

Investing in great customer service is no small feat, but it costs less than trying to compete on scale.

“International entrants into Australia were successful when they came here because they had a product, a store design and an experience that wasn’t being offered by many Australian retailers,” said White.

For smaller players, the way big local retailers are responding to the competition offered by multinationals is instructive.

They’re getting smaller to become more focused, trying to use data to get smarter, and using customer service to get more personal.

White said there was a simple takeaway for small retailers.

“You just need to remember the basics of retail, and the basics are ‘get the products right and deliver great customer service’,” he said.

Master the customer journey, and you’ll be in great shape.