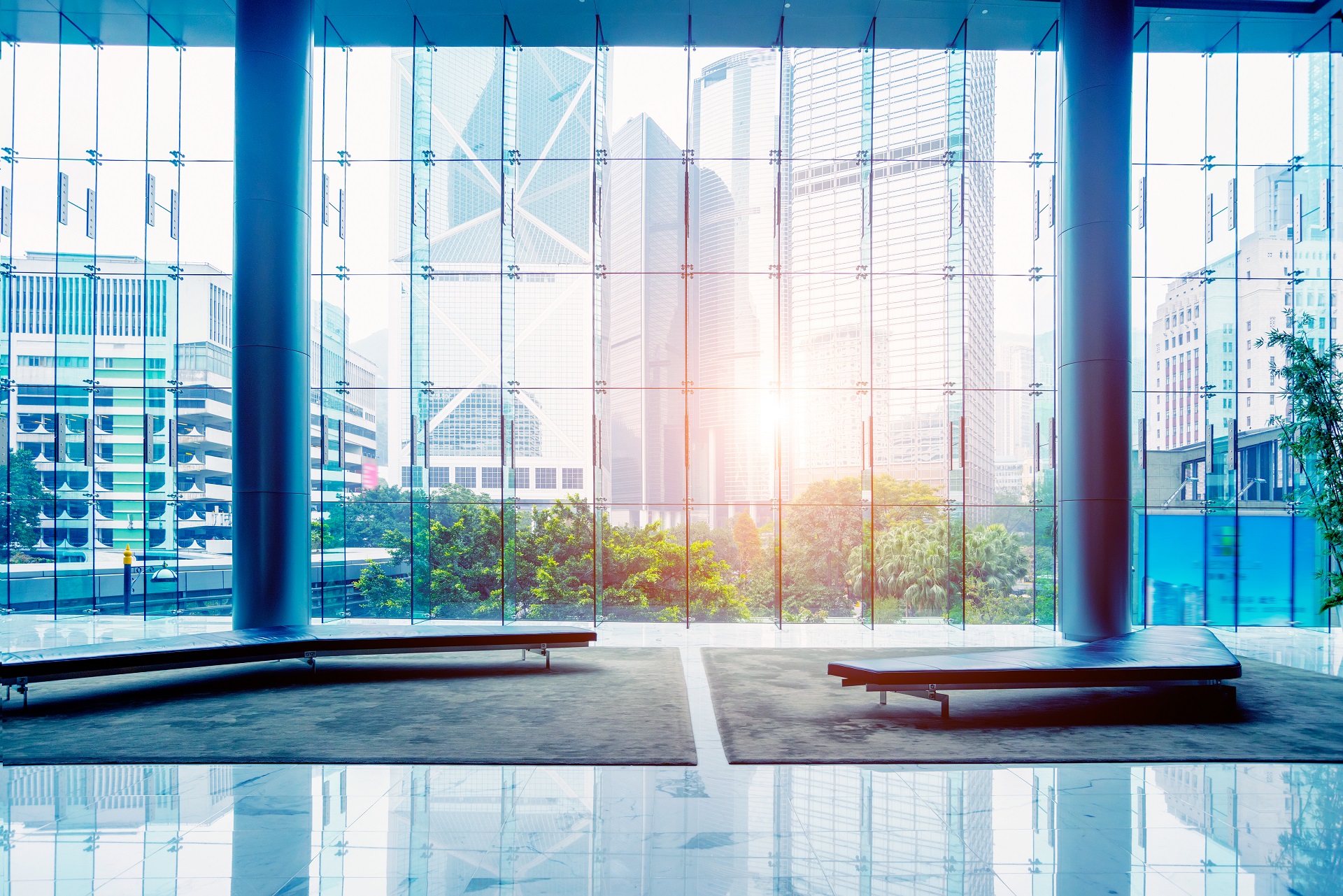 No business owner likes to think an employee is committing fraud. If suspicions are raised, it’s better to act early and hire some expertise than to deal with the consequences of theft – which can be life changing.

A conversation about suspicions is preferable to losing thousands of dollars and being certain months later, says Forensic Accounting Queensland Director Steven Ponsonby.

He often gets called by business owners who say they know something isn’t right, but can’t pinpoint why the company is not performing as expected.

“This isn’t surprising, because fraud by its nature is all about deceit,” says Ponsonby, an internationally qualified certified fraud examiner.

What is employee fraud?

There are no statistics on employee fraud in Australia, but when KPMG Forensic surveyed over 280 employers in 2012 it found a total loss of $372.7 million resulting from fraud.

Divorce and addiction are cited as triggers that often lead to good employees turning bad, but when the Association of Certified Fraud Examiners surveyed over 30,000 of its members globally it found the three most common red flags are:

What does a certified fraud examiner do?

“We see patterns, and these patterns are similar across all frauds,” says Ponsonby.

He says auditors and accountants don’t pick up business fraud and it’s a crime that requires specialist expertise to detect and deter.

Examiners will work covertly, away from the business premises and after hours, to identify what’s happening.

Internal controls can be put in place to minimise further loss, but owners have to be careful not to trigger legal action by sacking the perpetrator.

It can be difficult for employers who might have to continue working alongside the person for a while.

Buying services at inflated prices from associates and splitting the profit was uncovered by New Zealand’s Serious Fraud Office when investigating an insurance broker that had failed.

It found the brokerage had paid kickbacks to a property manager for hardware chain Bunnings in return for his referring insurance business to the company.

Bunnings was then overcharged by that amount and its employee and the insurance executive shared the kickback.

CPA Australia cites ‘ghost employees’ where the fraudster either sets up a fake employee or does not delete from the records a staffer who has left the business and has the salary paid into their own bank account.

Fraudsters often invent bogus suppliers or create a false purchase order in the name of a genuine supplier, substituting their own bank details on the invoice.

There are various ways to manipulate expense claims, timesheets or have the business pay for private purchases.

READ: Calculating the cost of hiring the wrong person

Fraud is often uncovered when the perpetrator goes on holiday, as happened with Melissa Emma Jean Ransley, who was sentenced last December to five and a half years jail, eligible for parole after 22 months.

Ransley was office coordinator of a family-run business that employed 40 people.

Over nearly four years she manipulated payments to or from suppliers, costing the company around $194,000.

Queensland District Court Judge Fleur Kingham said the potential impact on the company was large and it would have been a difficult period for employees and directors. Uncovering the fraud would have cost tens of thousands of dollars and these costs were not insured.

Certified fraud examiners also advise on fraud prevention and how to tailor effective internal controls to the business.

When the crime occurs, Steven Ponsonby urges victims to report it to police. He says that in many cases they do not because they want to avoid embarrassment or bad publicity for the business.

“We have been involved in matters where the fraud perpetrator has been dealt with on an informal basis and has then moved to a subsequent employer to repeat offend,” he says.

It is unusual to get full recovery of the funds. The money will usually have been spent on lifestyle, although in the buoyant real estate market of recent years there has been restitution from fraudsters who bought property.

The time involved in investigating fraud, the lost trust and relationships destroyed are less quantifiable and spread well beyond the perpetrator and employer.

The message for employers is to be aware that it can happen, get some advice on minimising your risk and, if you have suspicions, call in an expert quickly.