4 tips for pitching to a venture capitalist 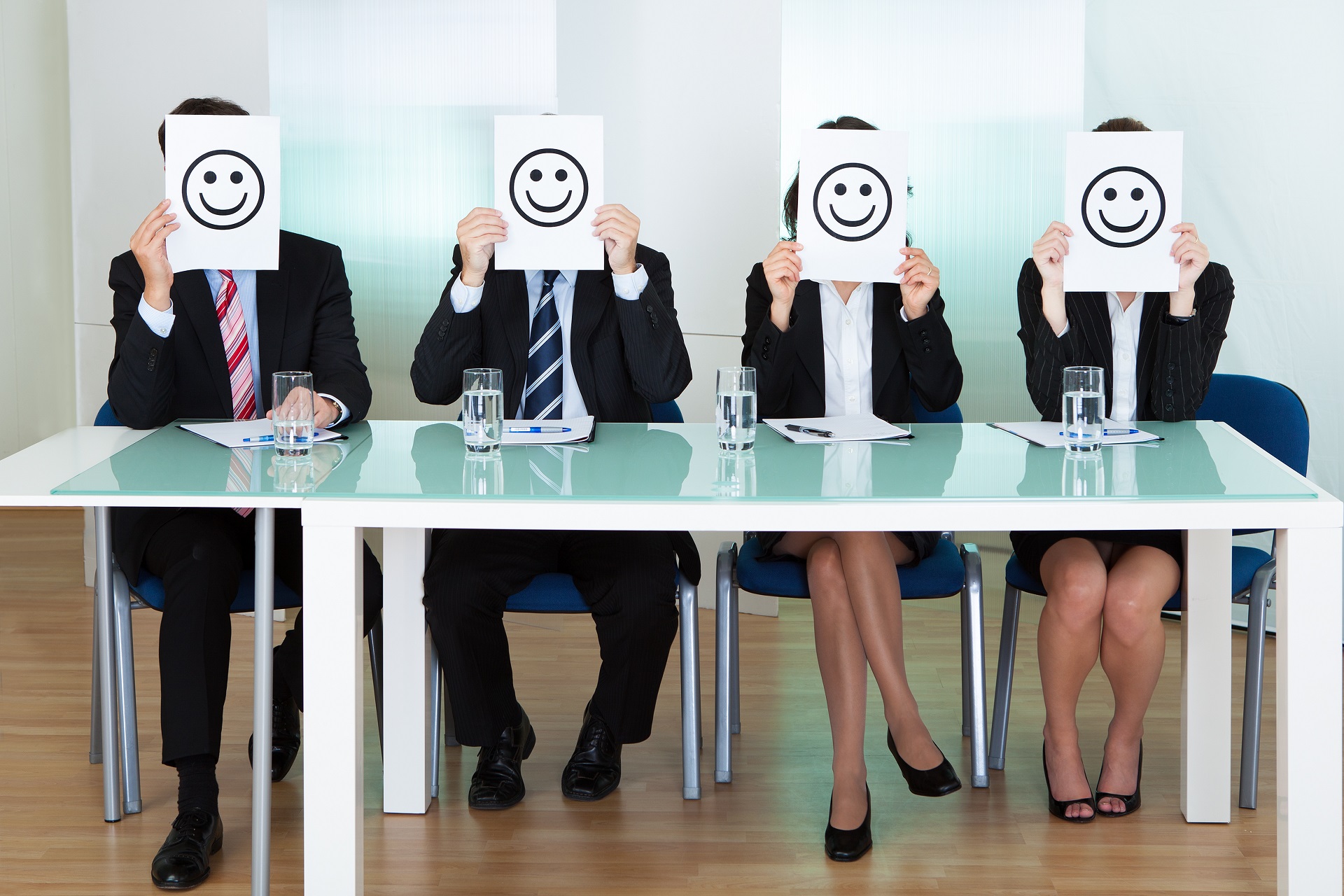 Less than 1.5 percent of the pitches venture capital fund Blackbird Ventures listens to ends in a funding deal – but the good news is that pitches are getting better.

So far Blackbird has raised $230 million and invested roughly half of that on fewer than 30 companies out of a total of 2012 pitches .

Co-founder of Blackbird, Bill Bartee, told The Pulse that he estimated that more than a quarter of his time is spent listening to pitches.

He said a “healthy percentage” of pitches the fund knocks back is due to a lack of understanding of the role the fund plays – or even what it’s looking for.

“Venture funding is for a very limited set,” said Bartee. “It’s only right for companies that want to take it to the next level and hit the hyper-growth area.”

He said while the low success rate of entrepreneurs pitching to the fund was about average for the broader VC community, there were certain things budding business builders could do to better pique the curiosity of Blackbird.

1. Understand the investors you’re pitching to

Blackbird has a lot of information available to budding global entrepreneurs on what it’s looking for and how to approach the fund.

Bartee said Blackbird has always tried to make as much information available as possible, as the fund doesn’t want to waste an entrepreneur’s time on a pitch which is doomed to fail from the start.

“It does nobody any good to not be clear about what we’re doing,” said Bartee. “People will spend days and days trying to prepare something, and it’s no good if we understand in the first five minutes that it’s not a fit.”

Yet, a common drawback in pitches knocked back for funding was that they didn’t understand what Blackbird was looking for.

“People come to a particular investor and they pitch an idea, but the investor has no particular interest in that category,” said Bartee.

He said another common drawback was that people didn’t get to what problem they wanted to solve quickly enough.

At the heart of any good pitch is a business trying to solve a problem for a customer and defining a market opportunity out of that.

Bartee said he likes to have the problem defined “immediately”.

“If you’re an investor, sometimes you sit there and think ‘okay, what are they actually doing?’ That means the pitch is not getting to the point quickly enough.

Bartee said too many entrepreneurs in Australia weren’t thinking about their business in global terms.

One of Blackbird’s key criteria in selecting a pitch is whether the business has the potential to scale all around the world.

“We like to specifically back entrepreneurs who have a very high outside ambition and want to build big things, and be pretty audacious about it,” said Bartee.

With a pitch, you’re essentially painting a vision of where the company could go and the market opportunities it has.

“You’ve really got to hone your storytelling craft,” said Bartee.

“If people don’t tell a really good story or aren’t really enthusiastic, it comes across as a little stilted and non-authentic.

“One of the things people can do to help themselves is just to figure out how to be a better storyteller.”

Pitches are getting better, though

Despite the low hit rate, Bartee says people are getting better and better at pitching to Blackbird.

He said there’s a broader popularity in Australia around the idea of entrepreneurship and building startups, and that was starting to flow though.

He said part of the rise in quality was the fact that entrepreneurs in Australia were getting to the point where they were pitching multiple times.

Part of it was that there was now more information and support networks available around the country.

“There are a lot of incubators around, there are more accelerators in and around the country, there are lots of events and meetups on how to put pitches together, and a lot of coaches and investors who will help founders figure out the best way to pitch an idea,” said Bartee.

“There are plenty of resources around, so if any entrepreneurs really want to know how to do it there are lots of places they can go and find out.”

Bill Bartee was one of the experts at #Tech23.
MYOB was proudly a gold sponsor of the event.

The hidden costs of starting a business