The keys to startup success 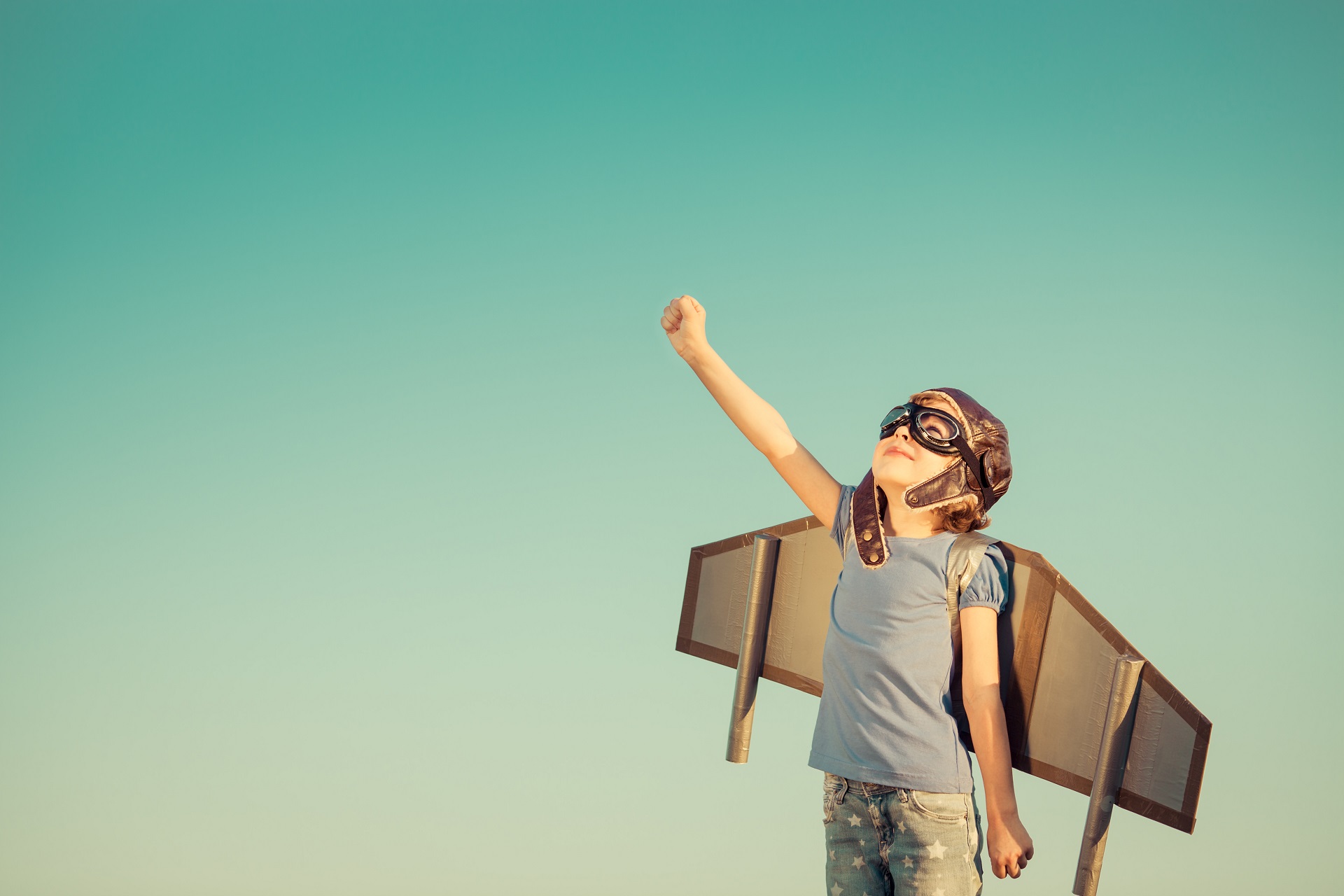 There may be no magic formula for predicting if a new business will fly or die, but there are some game-changing precedents.

Many notable business founders, including Bill Gates and Mark Zuckerberg, dropped out of college. Colonel Sanders didn’t start his Kentucky Fried Chicken (KFC) franchise empire until he was 65.

It begs the question: can startup success be predicted?

Clearly, starting any business requires a combination of motivation and mindset, including independence, street smarts, agility, persistence and drive.

Given the relentless nature of modern startup culture, it’s no wonder the failure rate is astronomically high, but according to founder of social analytics enterprise software firm Saberr, Alistair Shepherd, “it’s crystal clear failures are down to the people”.

Fortune does seem to favour the young, however, even though globally the average age of an entrepreneur is around 40.

US-based venture capital firm First Round Capital (FRC) recently analysed over 300 companies and nearly 600 founders it had invested in over the last 10 years and found that teams with an average age under 25 perform nearly 30 percent better, and that repeat founders do not necessarily outperform first-timers.

It’s a finding that surprises entrepreneur Steve Hui – aka “The Points Whisperer” – who in 2012 founded the innovative Australian startup iFLYflat, which helps businesses and individuals extract maximum value from loyalty and frequent flyer programs.

“They also tend to found and disband, then found and disband again a lot faster. Experienced entrepreneurs who may be starting their fourth or fifth company usually make much more money more quickly than young ones. They won’t start a company unless they know it will be worth their while.”

FRC also reveals that teams outperform solo operators by a whopping 163 percent, and the optimal size of a team is two.

On this, there is broad consensus among entrepreneurs. As LinkedIn co-founder Reid Hoffman noted: “No matter how brilliant your mind or strategy, if you’re playing a solo game, you’ll always lose out to a team.”

According to AngelList co-founder Naval Ravikant: “The ideal founding team is two individuals, with a history of working together, of similar age and financial standing, with mutual respect. One is good at building products and the other is good at selling them.”

One of the most interesting – albeit unexplained – findings by FRC is that its investments in companies with at least one female founder meaningfully outperformed those in all-male teams by 63 percent.

In fact, three of its top 10 investments of all time, based on value created for investors, have been in teams with at least one female founder.

According to Hui, however, success or otherwise is almost invariably determined by effort and execution.

“The idea makes up 0.1 percent of the entrepreneurial journey,” he insists. “Having a unique selling proposition [USP] is vital. Think about what makes you different, and the skills and attitudes you can bring to problem-solving.”

With iFLYflat, Hui admits he initially underestimated the importance of sales skills.

“When you start a company you don’t actually feel that you’re to act as the salesperson, but you do,” he says.

“You have an idea you think will make money, but you also have to sell it. Another skill is dealing with the public, which means dealing with rational and irrational people.”

A well-trodden path for many aspiring entrepreneurs is to hone sales and other softer skills like politics and networking, as well as hard skills such as project management, through stints at leading companies.

For example, before jumping into an enterprise startup, FRC found that if there is at least one technical founder, the likelihood of success increases 230 percent.

On the other hand, consumer companies with a technical co-founder actually underperform non-technical teams by 31 percent.

“If you’re in business selling to corporates, experience in a corporate can be a huge advantage,” Hui confirms. “If you’re selling to another consumer, it shouldn’t really matter.”

What does matter, he maintains, is a lasting sense of purpose.

“Either you’re in it just for the money – which soon wears thin – or to do something no-one else is doing,” said Hui. “Obviously investors also want to make money, but they need to know the person they’re going to give money to will stay the distance.

“The key is in having the determination to do something. You can’t do everything yourself, but the best entrepreneurs love a challenge, and that’s what drives success.

“If you just want to make $2 million and pull out, chances are you will never make the $2 million. But if you want $100 million and to keep doing amazing stuff, the money won’t stop.”

Power up: Can mindset impact your bottom line?