Paint me a picture – the importance of storytelling for your business 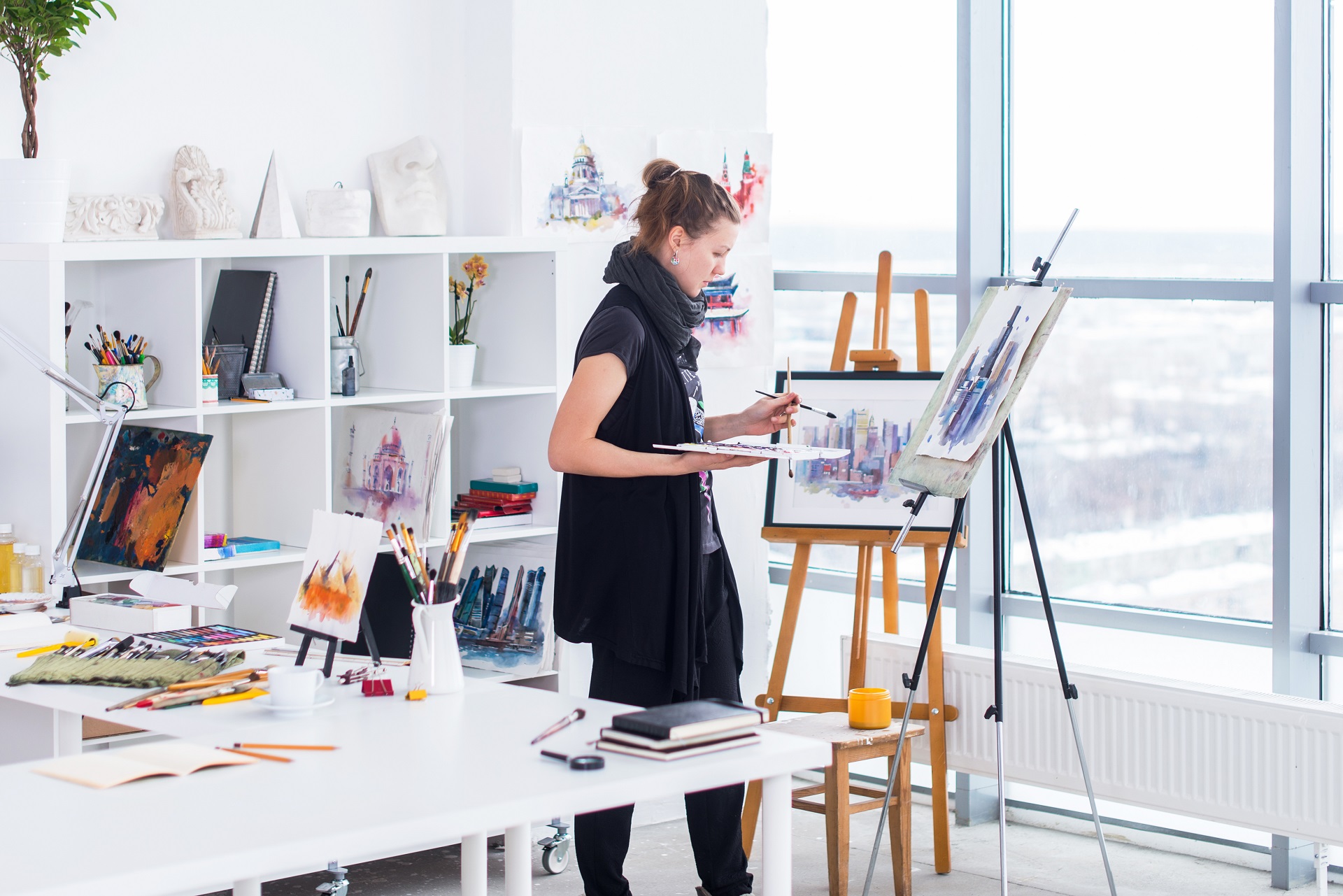 The biggest lesson Martin Hosking has learned since RedBubble listed on the Australian Securities Exchange is the importance of building a narrative around your business.

RedBubble, an online art marketplace, listed on the ASX back in May.

It acts as a platform for artists around the world to sell their wares.

CEO Martin Hosking told The Pulse one of the main reasons for listing was to reward existing shareholders after 10 years as a private company.

“Providing liquidity for those investors after ten years was important, as they had shown a commitment to the business while we were building out the proposition,” said Hosking.

“Secondly we’ve had employees as shareholders so we wanted to bring value to those shares. It was also a way of getting capital support onto the balance sheet in a way which was less dilutive for shareholders.”

Going from a private company to a public one, however, has proven to be a different kettle of fish.

Hosking says the day to day running of the business hasn’t been fundamentally affected by the change.

There were, however, things the company needed to do in the background to make the change such as implementing a remuneration committee to satisfy listing rules.

The biggest change, was the need to start to explain its business to a different audience.

Prior to the listing, Redbubble had a series of private investors which had large positions in the company.

These investors were familiar with the story and the megatrends in the background driving a marketplace such as RedBubble.

Now the company is publicly traded, however, a lot of its shares have the potential to be bought and sold by people who don’t have that in-depth understanding.

“It’s been a challenge for me because we look at the business internally and it’s taken me a while to understand that if I say the word ‘marketplace’ for example, it doesn’t actually mean a lot to some people,” Hosking said.

“I have to start explaining what makes us different and what are the trends driving RedBubble, why those trends are important, why the opportunity exists and why it will continue to exist some time.”

While a lot of RedBubble customers are under the age of 35, a lot of retail investors in RedBubble are over 35, for example.

It’s a situation Hosking said meant investors may not necessarily have a lot of insight into the behaviour of customers.

It’s something Hosking admits had caught him a touch off-guard.

“I had not been aware of the gap between where we are and what we’re doing, and what they’re [retail investors] seeing,” Hosking said.

“A lot of Australian investors just don’t have exposure to companies such as RedBubble so the need to provide that education piece is the biggest sort of learning I’ve had since the listing.”

For now that involves speaking at conferences, updating marketing material, and generally taking any opportunity to publicly talk about RedBubble’s business model.

Hosking said RedBubble needed to explain the broader story around its business better to get new investors interested in the stock.

More than that, to get potential new and existing investors interested in holding onto it.

He said in the absence of a clear picture of the trends driving the business, investors tend to fall back on the numbers – what’s on the balance sheet.

A balance sheet, however, is only a static picture of a company at one point in time.

“The reality is that a lot of people looking at the company from the outside will immediately go to what the numbers are, but the numbers don’t talk about the story,” said Hosking.

To get investors excited about the future, a business needs to paint the picture of what that future may look like by looking at the factors that don’t turn up in black and white.

“The immediate question investors have is around whether or not that [high growth rates] can continue into the future,” said Hosking.

“Not only do I need to make sure that investors are aware of the financials but also with the wider trends which are operating – so that’s a challenge for us.”

Martin Hosking was slated to appear as an expert at #Tech23.
MYOB was proudly a gold sponsor of the event.

How a gardener learned to grow his cash flow online