Why more corporates are getting into venture capital 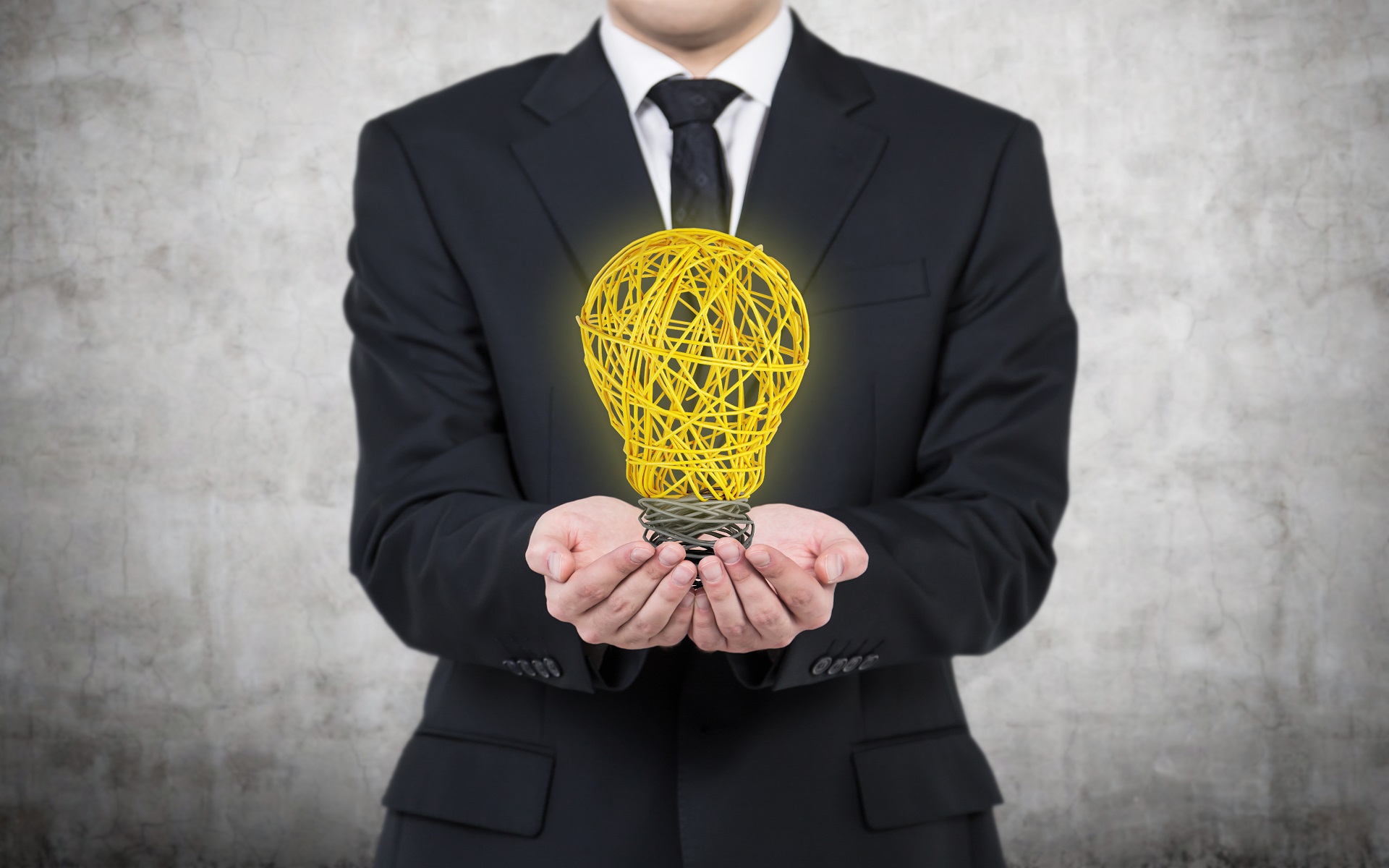 A funny thing has happened to the likes of Telstra, NAB, and Westpac over the past couple of years – they’ve become very real players in the venture capital game.

Instead of simply acquiring promising tech companies to complement their own offerings, the big end of town is attempting to play a leading role in the development of the ecosystem in Australia.

Startup ecosystems such as Melbourne-based York Butter Factory (YBF) have seen this play out in real time.

YBF co-founder Stuart Richardson told The Pulse that the initial idea wasn’t to partner with the corporate sector, but rather to create a central point for the ecosystem to thrive.

Nowadays though, with partners such as ANZ, Dentsu Aegis, Qantas and EY, there’s more than half a trillion dollars’ worth of market cap engaging with YBF in various ways.

“The ideas boom has become much more accepted and we’ve definitely seen the conversations and the focus change from not just our corporate partners but also just in general,” said Richardson.

“Certainly over the past two years in particular we’ve seen an uptick in corporate partners wanting to partner with us.”

Richardson said that over the past couple of years there was a growing recognition from corporate Australia that it was slower in developing new ideas and disruption in-house, leading to the increased interest in reaching out.

“Internal R&D hasn’t been delivering returns for a long time within the corporate environment,” said Richardson.

He put this down to the structured way in which large corporate players went about development of ideas.

“Corporates are trying to act more deterministically, which as a byproduct drives out a culture of creativity and self-disruption,” said Richardson.

“As a result of that, they don’t capture the same opportunity for very significant upside that a startup has.

“By design, a startup isn’t sure whether its market figures are going to be achieved – it’s just setting out to explore and disrupt something – so it’s either going to have a very high upside or a very negative downside.”

As a result, it’s difficult for large corporate entities to innovate from within because they’re being measured by business units which expect to see specific, measured results.

“That’s why it’s very valuable to look outside rather than try to simply create something from within because there are so many constraints that have been put on us,” said Richardson.

Venture capital is just one of the ways corporate Australia is attempting to engage with the startup community. The need to engage is being driven by a recognition that the ideas that will invariably disrupt their business will come from that space.

It’s a hedge against its own disruption.

Take the rise and rise of fintech for example. Five or 10 years ago the main disruption came from super low-hanging fruit – basically bringing things online. Now, financial services are in the disruption crosshairs.

Earlier this year NAB drew up a plan to invest $50 million over three years through an in-house VC fund – aimed at spurring innovation in the tech sector and aligning the bank to burgeoning innovations.

General Partner of NAB Ventures, Melissa Widner, told The Pulse that the creation of the fund was a recognition that some innovation thrives better in the outside world.

“The existence of NAB Labs and Nab Ventures can help drive innovation through partnerships and investments,” said Widner.

She said there was a growing recognition from the corporate space that VC could be used to bring innovation from the outside world into the business.

The need to reach out (through NAB Labs and Ventures) was partially being driven by a need to access the latest innovation and disruption, but it wasn’t just a case of a big corporate just throwing cash at the space.

“NAB is the largest business bank in the country with 500,000 business customers, most of them in the SME space,” explained Widner.

“We are interested in companies that have a compelling offering  for businesses and can leverage NAB’s distribution channels.”

She said it wasn’t simply a case of trying to buy innovation and protecting from disruption, but rather fostering it.

“Return on investment is something we see as tied to the strategic value NAB can bring,” said Widner.

“Of course we’re looking for things that make financial sense to invest in, but the return is not as important to us as  a strategic fit.

“The first question we ask when considering an investment is ‘will NAB be able to help this company grow?’ or ‘will the company be worth more with NAB as an investor than without?’”

Corporates forming their own VC funds and investing in early-stage tech companies has fed a very interesting dynamic.

“For early stage companies, I think it’s easier to raise funds in Australia than in the US right now.  While there’s more sources of funding overseas, the competition is also much greater. ” said Widner.

The increase in funding available to start ups in Australia over the past few years through the creation of new VC and corporate venture capital funds  has helped to create a robust ecosystem.

“I think the really cool thing about this dynamic developing over the past year or two is that it has the potential to foster those early stage technology companies in Australia,” said Widner.

“After all, if funding is available, we will see more of Australia’s most creative and intelligent people take the plunge.”