Driving the innovation agenda in a legacy business 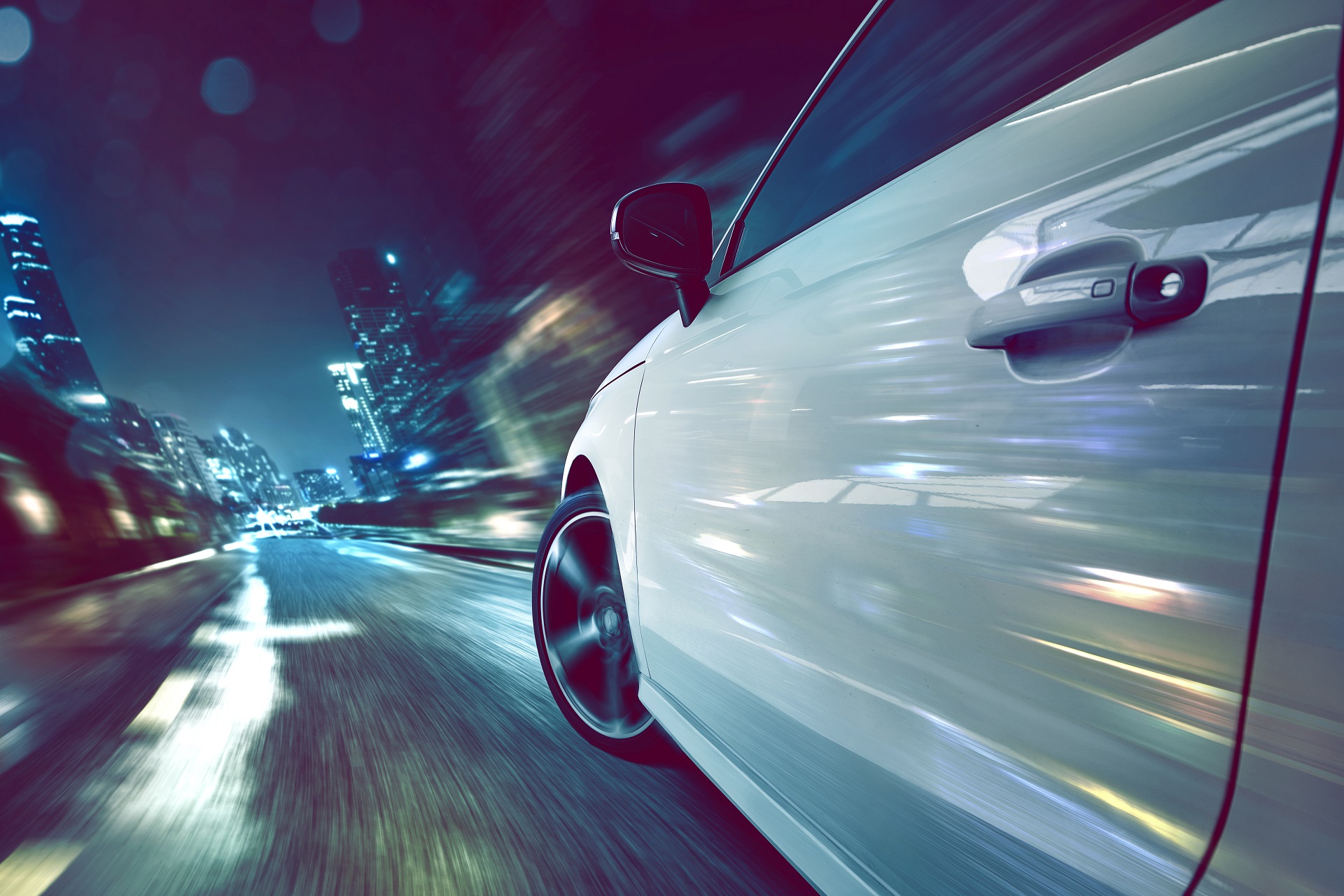 How do you turn legacy thinking into new-age innovation?

That was the question confronting Angela Clark during her five-year tenure at the ABC, first as Director of Innovation and then Director of Digital Network.

She came in from Macquarie Radio and JCDecaux, organisations she told The Pulse were prime examples of more entrepreneurial and agile operations.

It’s not that the ABC wasn’t innovative, but there were legacy structures in play formed over decades of being a pre-eminent legacy brand in Australia.

“The pace of decision making and the way the organisation had multiple silos meant it was a very different sort of organisation – a lot more process and a lot more meetings were involved,” said Clark.

She said she began by driving change within her own team and aiming to “walk the talk”.

Traditionally, Clark said, all work was done within silos of skill specialty.

What Clark and the ABC did was to build teams with a mix of skillsets according to the task which needed to be done.

“We obtained not only the right mix but more importantly diverse and sometimes challenging view points and perspectives,” said Clark.

“This enabled the status quo to be questioned, which is an essential ingredient of all innovation.”

The ABC also established a Digital Network division, bringing about much-needed harmony to its approach.

Prior to the establishment of Digital Network, digital was tackled by small teams within six divisions.

“It was very much ‘each to their own’ culture and the ABC brand was the only unifying element, otherwise the ABC divisions operated as separate organisations when it came to digital,” said Clark.

The other major innovation was a move to a design thinking approach to work, or putting the consumer first.

“We moved away from assumptions”

Traditionally, a manager from on high would come down with an edict to build something and the teams below would go away and create that thing.

What Clark advocated for was having the audience (or consumer) lead the conversation.

“We moved away from assumptions about what the audiences wanted and having a manager saying ‘I want to build X’,” said Clark.

“Instead, we tried to ask what was the need and whether it been validated by the audience.”

She said the organisation started to embrace a ‘contextual enquiry’ process – not asking the consumer what they wanted but rather observing what they were currently doing.

“We were doing more enquiry around what their current behaviours were, what their needs were and where there were pain points in the way they were consuming media,” said Clark.

“You’re looking at what’s frustrating them at the moment and taking it from that point. You’re not asking people what the next big thing is – because they don’t know.

“You generally get the wrong answer if you lead with that question.”

“Adopt more of a banker’s mindset”

One of the issues around innovation in an organisation such as the ABC is that its purpose is quite broad.

Its charter is to “inform, educate, and entertain” all Australians – so in which direction do you innovate?

“There were a lot of teams coming up with different ideas – the challenge is how to decide between good ideas when the charter is as broad as the ABC,” Clark said.

“It’s almost a tyranny of choice.”

Refining what to pursue and what to leave in the bottom draw came about in partly as a function of well-publicised budget cuts, but also in a change in thinking.

“We set ourselves the goal emerging from that process with clearer strategy and a clearer, more defined path of obtaining it,” said Clark.

“One of the things we said was let’s make sure that we do the foundational and strategic work which allowed the ABC to become more relevant in the future.”

That didn’t mean making trade-offs between digital and the core broadcast business was easy. It’s a difficult discussion to have internally, to say the least.

Clark said one of the ways to have that conversation is to start looking at the business through a banker’s eyes.

“I think it helps if people adopt more of a banker’s mindset so as to take some of the emotion out of the conversations,” said Clark.

“You are looking for those investments that will sustain the business in the longer term and deliver a higher yield.

“Even if you are the ABC, you need to think of the ROI it delivers back to the people for the taxpayer funds invested.”

She said recognising innovation as a ROI-driver unlocked a new way of thinking.

“In the past, I think one of the problems with innovation was that you have a hundred tiny little bets and very few of them had the potential to deliver enough growth to support a big business,” said Clark.

“All of those little things can get quite manic – so people do need to look at investments which have enough potential to deliver enough growth to secure the future of the organisation overall.

“If not, consider a portfolio of significant bets that have enough transformative potential to support the future of the business overall.”

She said that by framing it this way, organisations and smaller businesses could move away from thinking about investment as taking away from the core business, but rather as re-balancing a portfolio.

“You’d want a higher percentage of your portfolio invested in assets which have the potential for high growth and sustain over time,” said Clark.

“You don’t want a portfolio full of low-growth blue-chip stocks.

“That would be stable, but if most analysts are predicting long-term decline you’d want to invest more in high-growth potential.”

Angela Clark was one of the experts at #Tech23.
MYOB was proudly a gold sponsor of the event.