What do SMEs think of Turnbull’s potential early election? 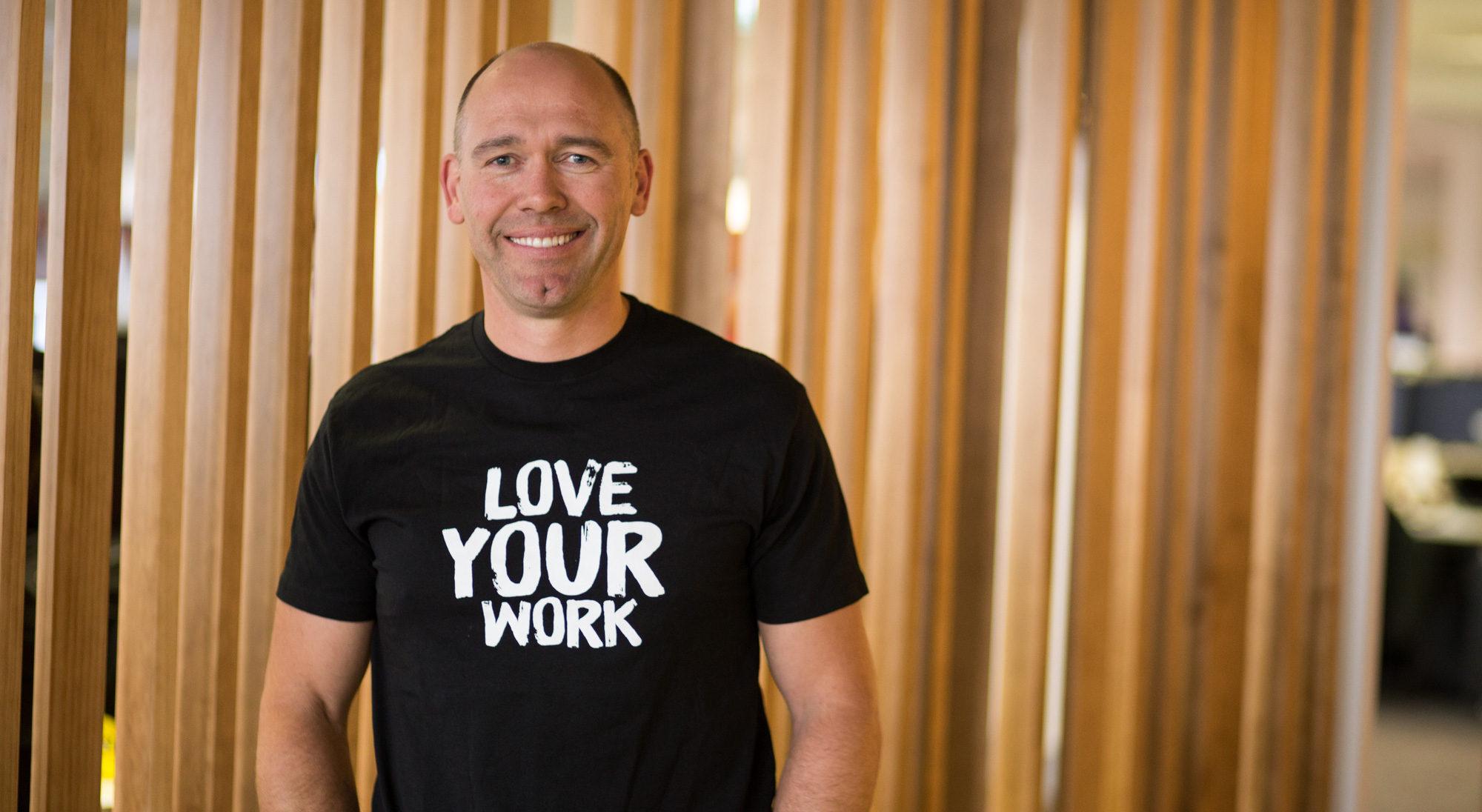 Last week, Prime Minister Malcolm Turnbull called the parliament back from a break in an unprecedented move which paved the way for an early, double dissolution election. This was a historic move. Since Federation, we have entered into a double dissolution just six times, and in two of them the party that was in government lost its majority after the poll.

We wanted to find out what impact such a political move would have on SMEs, if at all. We’ve been monitoring small business mindset on government perceptions for over a decade, and since Turnbull’s election as PM, it’s been one of the most positive we’ve seen. Would this still be the same? Or would such a move cause uncertainty for many of our small business owners?

The results came through overnight. We surveyed over 300 SMEs with the following four questions:

Not surprisingly, only 3 percent of SMEs weren’t aware of the possible double dissolution election. And roughly 40 percent thought this would have little to no impact on business.

However, over a quarter (26 percent) responded that they thought an early election would have a positive impact on their business. When we looked into the verbatim comments provided by respondents, we recognised two strong themes.

The first was how supportive SMEs are towards Turnbull. His leadership reignites confidence in many SMEs, and his background in business and understanding of a strong business environment has struck a chord with many SMEs. The general consensus here is “once Malcolm Turnbull is re-elected, it will be great for small business again.”

The second theme is around SMEs seeing senate and micro parties as obstructionist and slowing processes down. Sentiment is along the lines of: “Because the government has been stymied by an unworkable senate since election in 2013, I believe small business will gain from this” and “hopefully it clears the dysfunctional senate and allows sensible legislation so we can all become profitable again.”

In the chance there is a double dissolution early election, the research indicates that the focus on the Senate will greater than in previous elections, and its removal would be seen as a positive by SMEs.

Sixteen percent of respondents felt less likely to vote for Turnbull’s government if a double dissolution election were to occur. Of those who felt an early election would have a negative impact on their business, the theme was around an increased uncertainty in the community and a lack of consumer confidence and spending: “Elections always raise nervousness and apprehension in the general population; they tend to spend less of their discretionary income.”

Broadly speaking, SME sentiment has been at a high since Turnbull was sworn in as Prime Minister last September. In comparison to the 16 percent of voters less likely to vote for the government, 24 percent responded that they were more likely to vote for the government. Dissatisfaction with the Federal Government fell from 33 percent in March 2015 to 26 percent in October, the lowest level of dissatisfaction recorded in the MYOB Business Monitor.

Turnbull’s rise to the nation’s top job has given Australia’s business confidence a well needed shot in the arm. And despite the possibility of a June 2 election, there is a significant proportion of SMEs that feel Turnbull is good for SMEs and that an early election will benefit them.

The test now is whether the Prime Minister can translate this popularity into tangible reform that will drive the Australian economy and fuel further success in one of the most industrious groups of Australia – the small business sector.

What will a Labor government mean for local businesses?