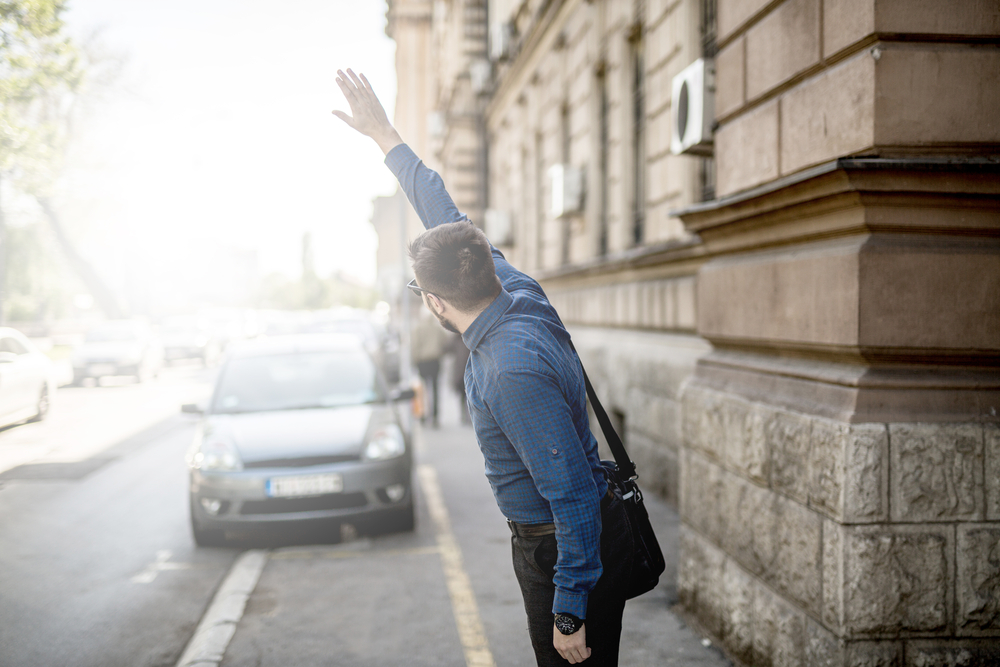 A diverse culture isn’t just a ‘nice to have’. The market demands it.

Yesterday Uber CEO and founder Travis Kalanick told The New York Times that he had resigned his post under severe pressure from key shareholders.

It followed a number of senior resignations from the once mighty Silicon Unicorn – including the company’s CTO, COO, and CFO.

How did Uber, a company with perhaps the biggest blue sky ambitions in Silicon Valley, get to this point?

Its culture broke down.

Earlier this year, Uber’s unravelling started when a 3000-word blog post from an ex-employee detailed claims of sexual harassment and discrimination.

The issues outlined went to the core of the company’s culture and its reputation in the market.

From that point, more examples of Uber’s so-called ‘bro culture’ within its walls started to come out.

READ: The business case for diversity

While Uber responded by commissioning ex-Attorney General of the US to commission a report into the culture at Uber (which it has kept private), the negative headlines started to snowball.

Uber recruiters were rebuffed by potential female employees – where once they may have clamored to be part of its extraordinary growth story.

But this wasn’t just about negative press – this was about harsh, cold market realities.

Chief rival in the US market, Lyft, started to catch up on the back of the scandal. Uber’s market share fell from 84 percent to 77 percent.

That’s still a bullish position, but it’s not the type of growth shareholders want to see.

According to the New York Times, while Kalanick was on leave for personal reasons, a series of shareholders – who collectively hold 40 percent of Uber’s shares – wanted Kalanick gone. They wanted vacant board positions filled with “truly independent directors”.

READ: Tim Reed on why Culture Day is his favourite day of the year

Lyft’s increasing market position indicated that consumers were voting with their apps and their wallets, while Uber’s shareholders literally voted.

For Uber’s shareholders, the question of diversity wasn’t just a noble one couched in terms of equality. It was centred on the fact they were losing money and brand equity because of the scandal.

Even if Lyft’s rise was completely unconnected to Uber’s culture crisis, Uber’s hardly is a position of strength if it’s divided by a culture crisis.

People are speaking out

The irreparable brand damage that’s being done as a result of the failure to identify cultural issues and correct them is happening much because people are speaking out about it.

The Uber crisis was kicked off by the aforementioned blog post, and we also had an example over the weekend.

The New York Times recently published a piece about sexual harassment within the startup and venture capital community – and instead of off-the-record remarks about culture generally it did something radical.

Women spoke out about the harassment they received, and felt they simply needed to in order to drive change.

One of the names named in the article was Dave McClure, co-founder of 500 Startups, which recently teamed up with LaunchVic to establish its presence in the market.

The response from both 500 Startups and LaunchVic was swift.

What was once a conversation which may have been held behind closed doors is now taking place in the public arena.

From a simple brand perspective, the need to make sure diversity is encouraged and sexism is discouraged in the strongest possible terms is crucial.

The market now demands a culture which embraces diversity – and boards and consumers aren’t standing for anything less.

How do you make sure that your company isn’t heading for a similar crisis?

No company sets out to create a culture of sexism, one where diversity isn’t thought about.

Instead, powerful forces of what is termed unconscious bias is in play.

Unconscious bias says that we all inherently favour some groups over others – it’s part of all humans’ psychological make-up. But the trick is to be aware of your own biases so you can begin to confront them.

What can you do to tackle unconscious bias and make sure your organisation is as diverse as it can be?

The first thing you can do is take an inventory. Compile demographic data of your workforce to see if you have a diversity blindspot in your organisation.

Once you’ve identified any blindspots, you can move to correct them. This isn’t about affirmative action, but making sure your biases aren’t holding your organisation back.

An external agency strips CVs of all identifying information about a candidate, some basic such as name and some less so such as hobbies.

READ: How to tackle unconscious bias

When a hiring panel only has the experience of a candidate to consider, unconscious judgements about a person tend to be lessened.

Once a candidate for a role is being interviewed, you can make sure the hiring panel is diverse.

That means we accentuate positive qualities on a candidate we perceive to be like us, while downplaying their negative qualities.

By having a diverse hiring panel (a range of backgrounds, skills and experiences), you can make sure multiple lenses are applied to the candidate.

Increasing diversity in your organisation isn’t easy – and there’s no silver bullet to do it overnight.

But Uber’s case demonstrates is that a consistent and constant effort to make your organisation diverse is worth it. Not just because it’s the right thing to do, but because there can be serious financial consequences if you ignore it.