The future of business: winners and losers 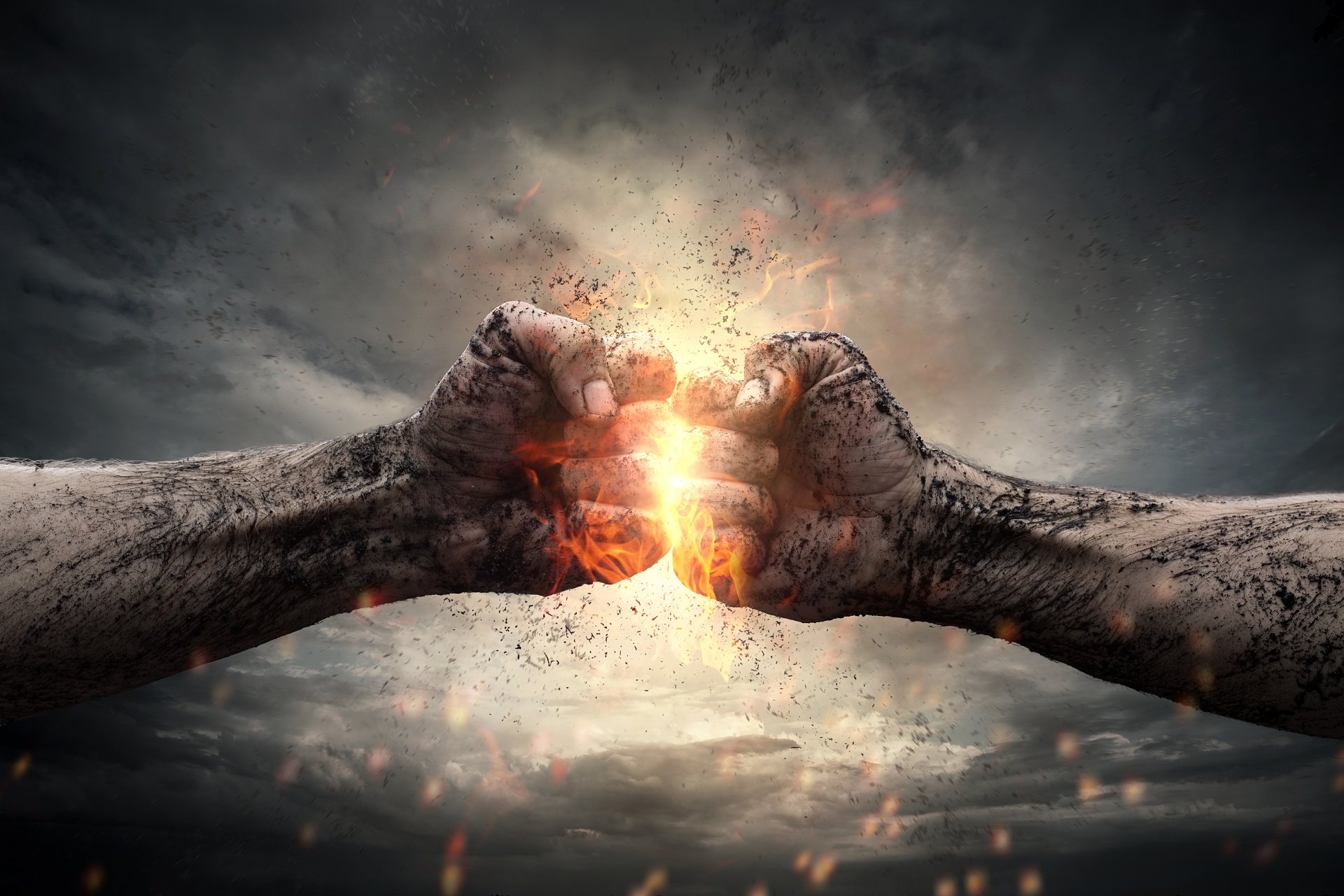 Why is that a piece of inferior technology can capture the imagination of the public while the superior version is consigned to the dustbin of history?

Is technology just another piece of an evolutionary puzzle?

In nature, weaker traits in DNA are bred out of the gene pool with each passing generation, making people taller, faster, and smarter than their predecessors (although it may not seem like it at times).

MYOB’s latest Future of Business report considers technology as part of an evolutionary model with commercial outcomes providing the spur for thinning the herd.

If there are two similar pieces of technology in existence, the one which will exist in ten years invariably will be the technology which makes people the most money.

We’re obsessed with winners and losers, too.

Whether it’s Apple vs Android, Facebook vs YouTube, PlayStation vs Xbox – we all love a good tech scrap.

Often who “wins” is not actually about the tech itself.

“When I look back at the two decades of global innovation, there have been some stunning successes and some resounding failures,” said MYOB Chief Technical Adviser Simon Raik-Allen.

“For many of them, that success or failure has hinged less on how well they were built or the idea on which they were created, and more on how they were received by people. Did they solve a problem, have a place in society, and capture the imagination in a way their competitors didn’t?”

Is there anything we can learn from the battles of the past to help predict how clashes of the tech titans will play out in the future?

Less than 10 years ago, MySpace was valued at anywhere up to $12 billion – or even higher.

Back in 2005 it was bought by NewsCorp for $580 million in cash, but less than six years later it was forced to sell the company for just $35 million.

In a case of life imitating art, Justin Timberlake emerged as a major investor.

MySpace was beaten by a business started in a dorm room.

As Raik-Allen puts it: “There was no business plan, no advisors, no ‘market research’ for the development of Facebook – it was just a cool product that was built and launched quickly.”

While much of the business value is driven by the dataset it’s able to offer advertisers, the reason why people jumped onto the platform was that it was dynamic and flexible, responding to user feedback to develop the next iteration of the product.

For example, the algorithm driving what you see in your newsfeed is partially based on how popular a post may be among other user considerations. It has also started to filter out ‘clickbait’ articles as users were starting to complain about them flooding their timeline.

It was simple and easy to use, easily accessible and appealed to the masses.

The lesson: Offer a product that is simple, easy to use and customer-led, and people will flock to it.

It’s a classic case of letting user feedback drive development of the product rather than the other way around. It turns out that if you listen, customers will tell you what they want.

A new-age Betamax vs VHS, the Blu-Ray vs HD DVD debate dominated the headlines in circa 2007.

Manufacturers and entertainment houses were split on a next-gen DVD format.

In terms of price point and ease of manufacturing, the Toshiba-backed HD-DVD actually had the edge, and only the most ardent of tech-heads appreciated any difference in product quality.

What HD-DVD didn’t have was the in-built distribution system Sony had – namely, the PlayStation 3.

Instead, customers had to buy a separate player if they wished to use HD-DVDs with rival gaming console the Xbox.

Both also worked hard to court movie studios to release their movies exclusively on their platform.

With Sony’s scale, it invariably convinced the majority of major movie studios to use Blu-Ray exclusively, spelling a pretty quick end to the rise of HD-DVD.

The lesson: If you need to pay to play in the space, you’re probably not going to win against the big fish.

Netflix is a company that will be written about for years, as its business model and delivery service upended the entertainment business.

While IP (internet protocol) TV content had been around in pockets, Netflix was the first to offer a quality service at an affordable price point.

Its payment model was to charge a low subscription fee per month in the form of an automatic payment – meaning a lot of people essentially ‘set and forget’ with their subscriptions.

It essentially changed the model from a one-time sales-led approach to one where it could book recurring revenue.

Add into the mix a genius marketing tactic which was about generating word of mouth from critic reviews and PR rather than big, glitzy above-the-line campaigns and you had something that was quite special from the get-go.

The real kicker, though, was creating original content. Shows such as House of Cards and Orange is the New Black got people talking and was a proposition unique to Netflix.

The lesson: Good tech is just one part of the puzzle.

Offering all-you-can-eat at an affordable price point and a marketing strategy based partially on word-of-mouth meant that it was as much business model and marketing which made Netflix a success.

You can read more on winners and losers in tech
by reading our latest Future of Business report.