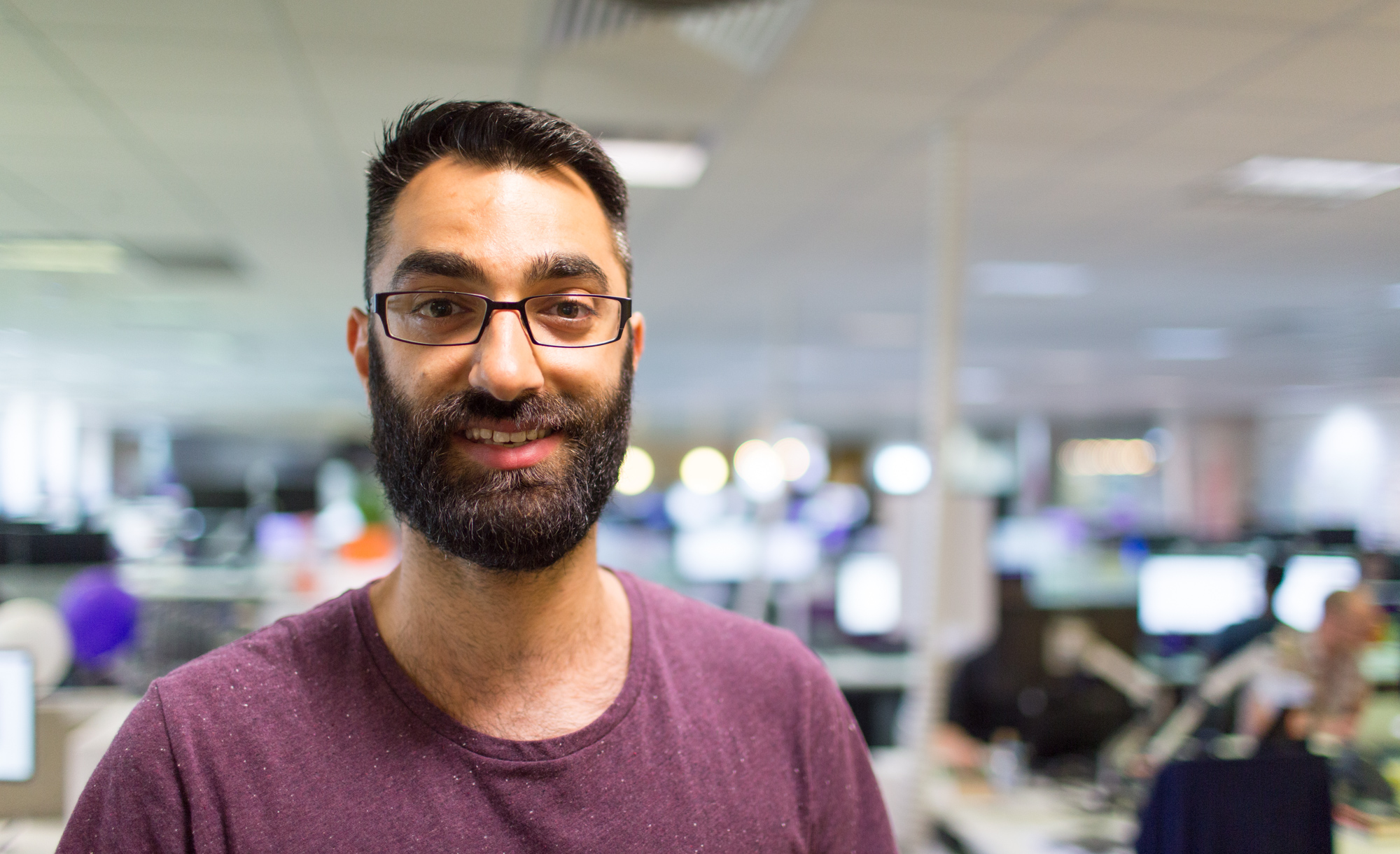 Mobile Developer Walid Halabi gives us the round-up of what inspires him at the moment.

Walid Halabi a.k.a. the guy with serious game

Mobile Developer. I make MYOB’s Android and iOS mobile apps. A typical day for me involves making sure our apps run smoothly, plus adding new features so MYOB users can do more on the go.

I’m super-proud of the game I made called X Fleet.

It was the first thing I’d ever done like that, and I actually quit a job and took a chunk of time out while I was in the UK to work on it.

It’s a quirky space shooter with a story spanning the solar system. You hop from planet to planet and explore things in between while making bad guys explode.

What’s really rocking my world at the moment is Fallout 4 for PS4. I’ve been playing the crap out of it since it was released, maybe 5-6 hours for the first few nights with it.

I have a Sci-Fi and futurism interest that’s getting a bit excessive lately.

I have 50 tabs going in my browser on my phone, exploring futurism, orbital science and the whole commercial space flight thing.

Space flight is seen as routine now, but really, we’re just at the beginning of a huge transition. That’s really exciting. 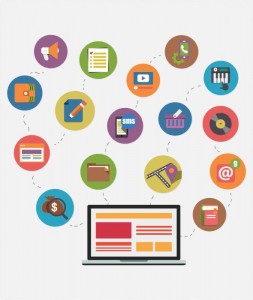 I’ve been interested in UX ever since I started in development and MYOB is letting me explore that alongside my mobile work, which is pretty great.

I love that you can be truly creative with UX. You can think of a million ways to solve a problem, and it’s a challenge to do so in the best possible way.

Want to work where #yourworkmatters? Click here to find out more about Life at MYOB.

Careers at MYOB Managing your team

What employers should know about the minimum wage hike

What it’s like to start a career in lockdown