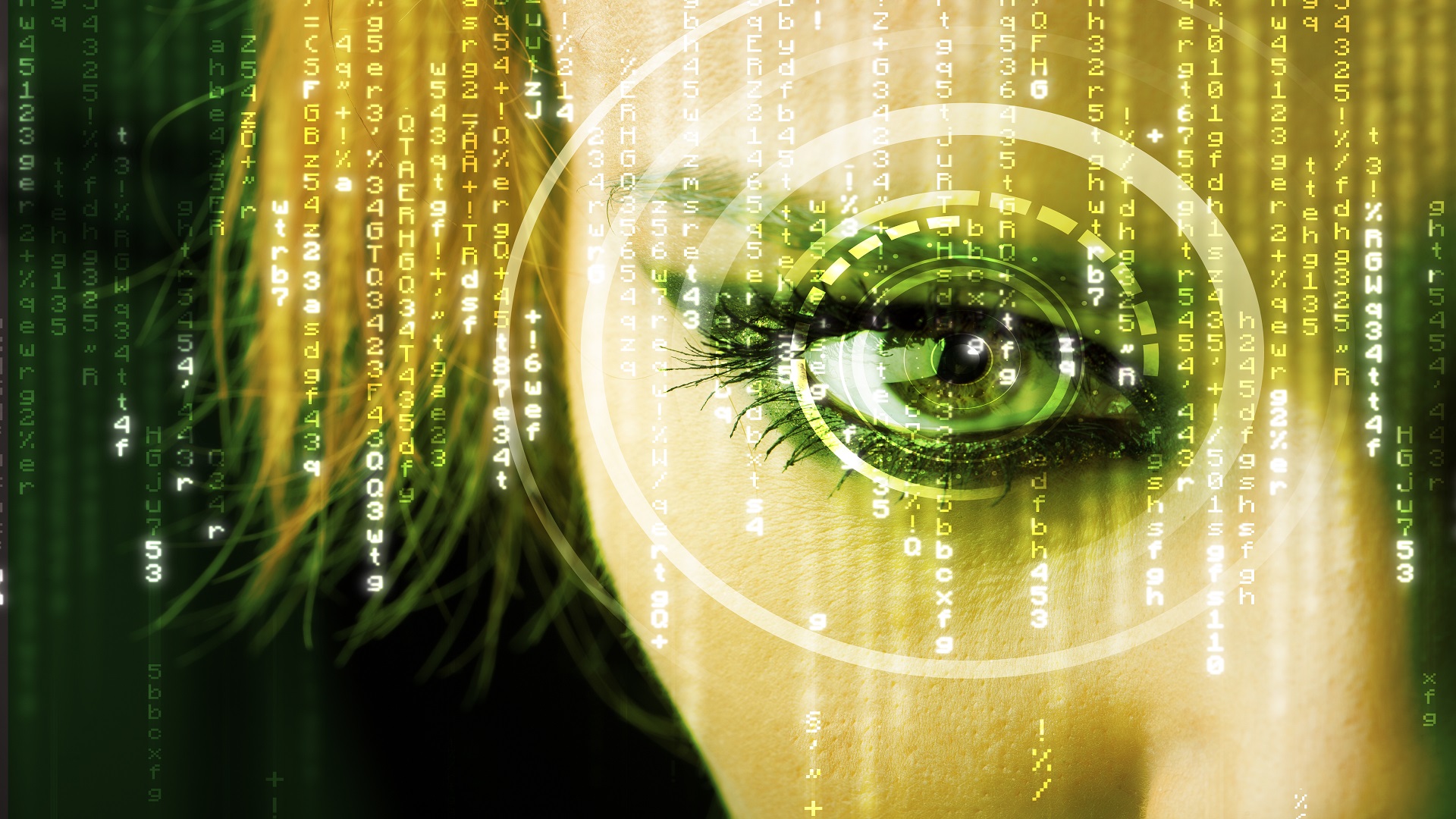 When only 14 percent of startups are founded by women and less than 5 percent gain venture-capital funding, something’s broken – but women are taking it upon themselves to fix it.

Increasingly, women are getting together to examine the issues and hack solutions to the gender imbalance in the sector. The Lady Probems Hackathon is the latest attempt to provide some answers.

Lady Problems Hackathon kicked off in Sydney last weekend, but is part of a global coordinated effort across 18 locations around the world.

Teams were given two days to come up with solutions in the areas of health, safety, economic empowerment and culture.

People from non-tech backgrounds worked with seasoned coders on the solutions too, demonstrating that you don’t need to be an expert coder to get involved.

The ideas presented at the end of the hackathon were truly mind-blowing.

They ranged from a tool which uses sentiment analysis to monitor mental health on social media to an electronic jewellery-making kit aimed getting young girls interested in tech.

There was a great buzz the whole weekend, with many teams staying late into the night on Saturday, determined to bring their ideas to life.

They were given a hand by MYOB’s online team over the weekend, and Nat Feehan represented the company on the judging panel.

At the end though, there could only be one winner.

The grand prize went to a VR simulator demo which placed the user inside the perspective of a woman at work so they could appreciate the nuances of gender discrimination in the workplace.

The winners now move straight into the Top 20 of the SheStarts program, putting them in the running for $100,000 of seed funding.

MYOB is also supporting the SheStarts program, a $1 million program giving ten promising entrepreneurs seed funding to bring their ideas to fruition and turbo-charge leadership for women in tech. 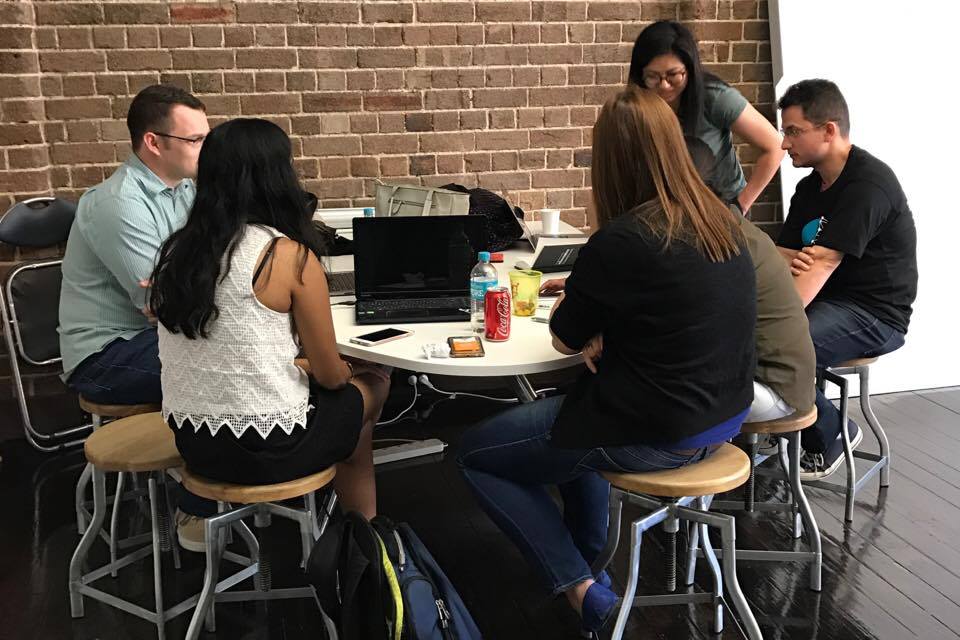