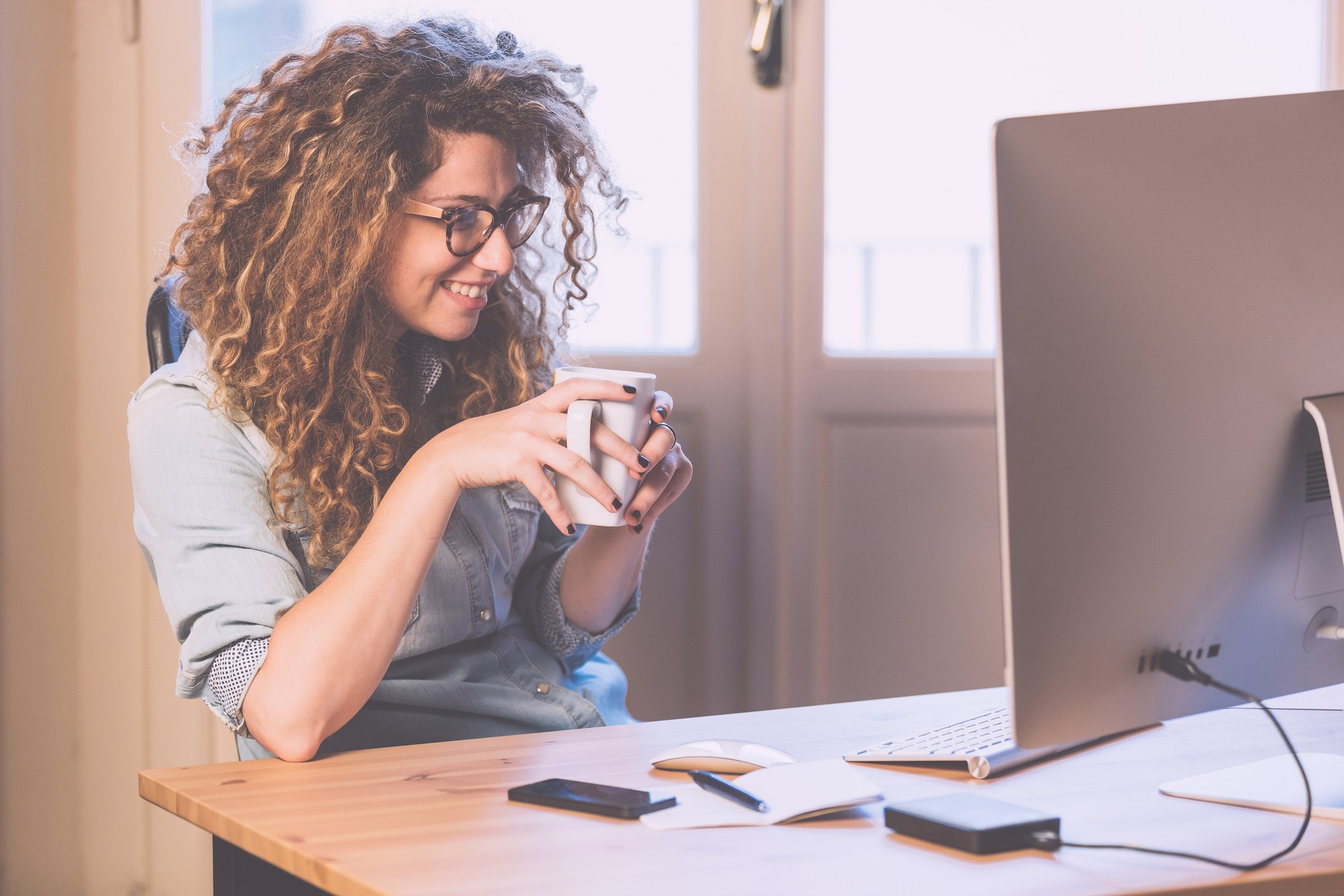 Ten women will be given $100,000 each as part of a national accelerator fund aimed at turbo-charging female leadership in the startup economy – and it could be the start of something big.

MYOB is proud to sponsor the $1 million SheStarts program, launched by startup and innovation group BlueChilli today, which is aiming to lift the level of female representation in the startup space in Australia.

Reports have indicated that women represent just 14 to 24 percent of startup founders, and that figure slumps to just four percent when it comes to those attracting funding.

Together with ANZ and Sunsuper, MYOB is playing a leading role in promoting diversity in the broader technology industry.

“We believe that the startup space needs to be proactive in empowering women and their businesses, as well as create a think tank of women leaders, which will ultimately help drive and promote economic vitality and security,” said Natalie Feehan, MYOB General Manager of Marketing.

Those selected from a nationwide talent search will receive $100,000 in pre-seed capital to bring their idea to life.

They will also be placed inside the SheStarts accelerator program which is slated to run from January to June next year, tapping the insights and advice of a world-class team of startup advisors, product managers and developers.

They will also gain access to leading corporate partners offering ready-made distribution channels and access to customers for their products and services at launch.

Those selected will also have the opportunity to travel to Silicon Valley to learn about the investment market in the US.

Aside from the impact to the lives of the ten women selected, a six-part documentary series will follow the founder’s journeys with the aim of inspiring women and girls around the country to consider a future in tech and entrepreneurship.

The series will also help raise awareness of the issues facing female entrepreneurs, such as gendered expectations for caring responsibilities, conscious and unconscious bias, and the gender gap in financial security and investment.

BlueChilli Head of Diversity and Impact Nicola Hazell said the SheStarts program could be the diversity catalyst the sector needs.

“SheStarts is the start of something big – a massive collaborative effort to address the gender gap, by championing the role of women in tech and business and lighting a path for more women and girls to join the startup economy,” said Hazell.

“We’ve been inspired by the enthusiasm of all the key players across the corporate and startup sectors, coming together to make this huge collective impact.

“By working together, we can move the needle and light a path from women and girls to join the startup economy.”

The startup ecosystem in Australia is undergoing rapid growth as both the corporate and government sectors get on board, but it risks leaving behind 50 percent of the population if action isn’t taken now.

“We are missing a big part of this economic opportunity, and risk increasing gender inequality if we don’t act now,” said Hazell. “Women-led companies drive three times the returns of companies predominantly led by men.

“In order to drive the economic results Australia wants and harness the value of diverse startup teams, we need to boost female leadership and back the ideas of women entrepreneurs with the funding and tech support to get them off the ground.”

If you are or you know somebody who would be ideal for the SheStarts program, head to www.shestarts.com.au to find out more and file an application

She’s a Crowd: How data startups can create change

Why DevelopHer is going trans-Tasman

10 inspiring women in business to celebrate this IWD