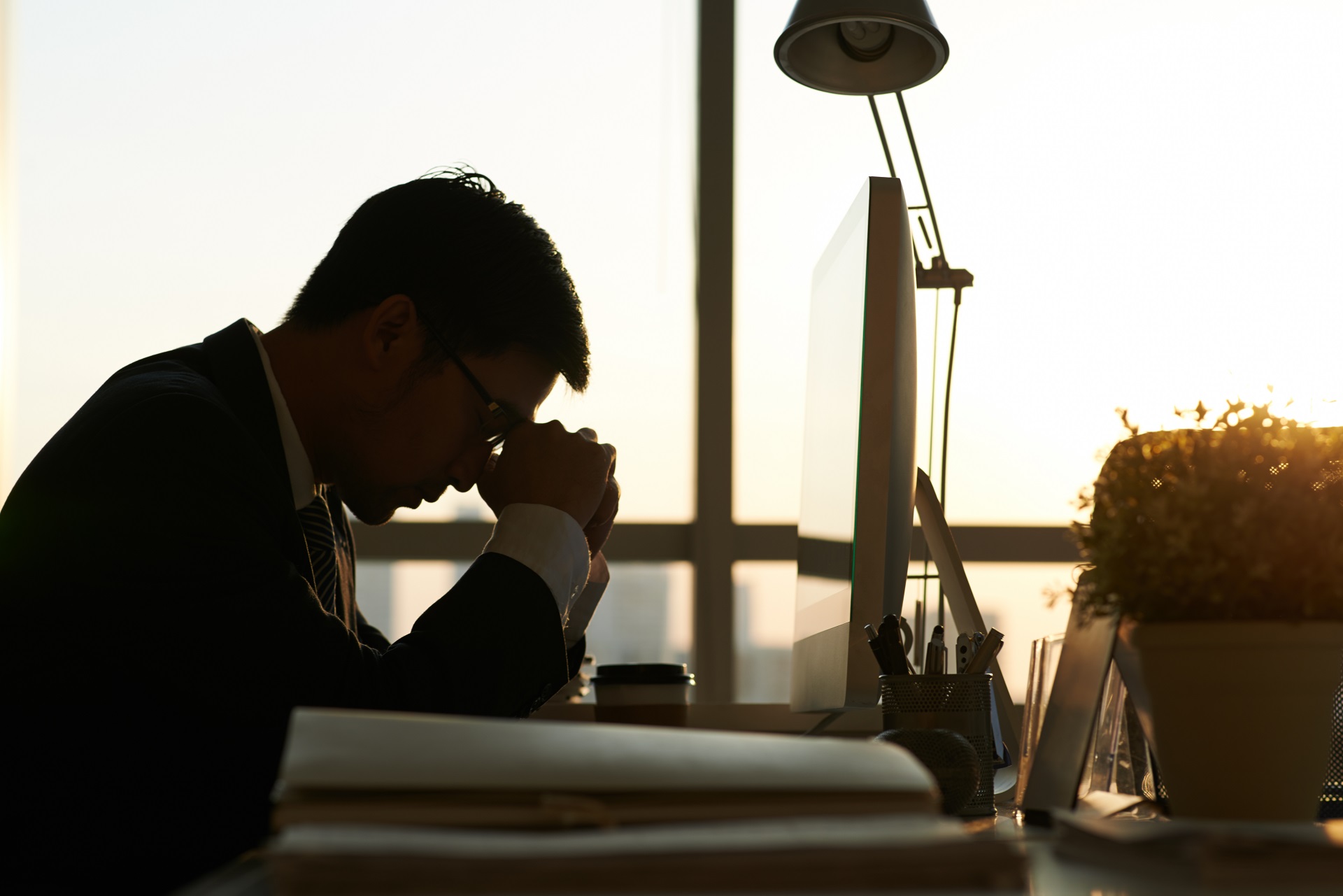 Late payments aren’t just the source of headaches for SME – often they’re the difference between a business thriving and becoming insolvent.

The latest SME snapshot from MYOB found 77 percent of businesses felt some sort of business impact from a customer not paying their bills on time.

Thirty-five percent of business owners said late payments had an impact on their personal finances, impacting things such as the ability to cover rent and power (32 percent).

The snapshot demonstrates that the effects of late payments aren’t just impacting a cashflow of a business, but flowing through to the small business owner themselves.

It found that late payment takes an emotional toll on SME owners, with 52 percent saying it impacts their stress and anxiety levels.

“The financial health of Australia’s small business owners should be a top priority and the research indicates this also has a direct impact to their own personal wellbeing,” said MYOB CEO Tim Reed.

“Improving this situation to ensure all businesses are being paid on time should be a shared responsibility across Federal Government and businesses of all sizes.”

Close to three-quarters of SME owners are in favour of the introduction of a voluntary code to encourage businesses to pay more promptly.

The Council of Small Business Australia said some businesses were taking over 90 days to pay an SME.

This is despite the agreed payment terms being 30 days.

“This can be the difference between insolvency and a healthy business continuing to operate,” said COSBOA CEO Peter Strong.

Fifty-two percent of respondents said a lack of regard for invoicing terms and payment processes was likely behind the payment delays.

“We know from previous MYOB research that cash flow concerns are consistently a top pain point for SMEs, but the lack of regard for their external terms and processes highlights a new concern for these business operators,” said Reed.

These findings echo previous MYOB research from last month’s SME Snapshot, which revealed 54 percent of small businesses have previously waited over six months to be paid by a customer.

More than seven in ten even went as far as to write off money owed to them.

MYOB recently launched PayDirect Online in Australia, promising to slash the time between billing and payment by adding the ability for the SME to raise and invoice and email it instantly to a customer.

The customer is then able to view the invoice and pay directly online from the invoice.

PayDirect Online will be available as a native feature in online accounting solutions MYOB AccountRight and MYOB Essentials, so users are not required to sign up to a third party service.

Before buying a franchise: Pros and cons