How small businesses can deal with late payments 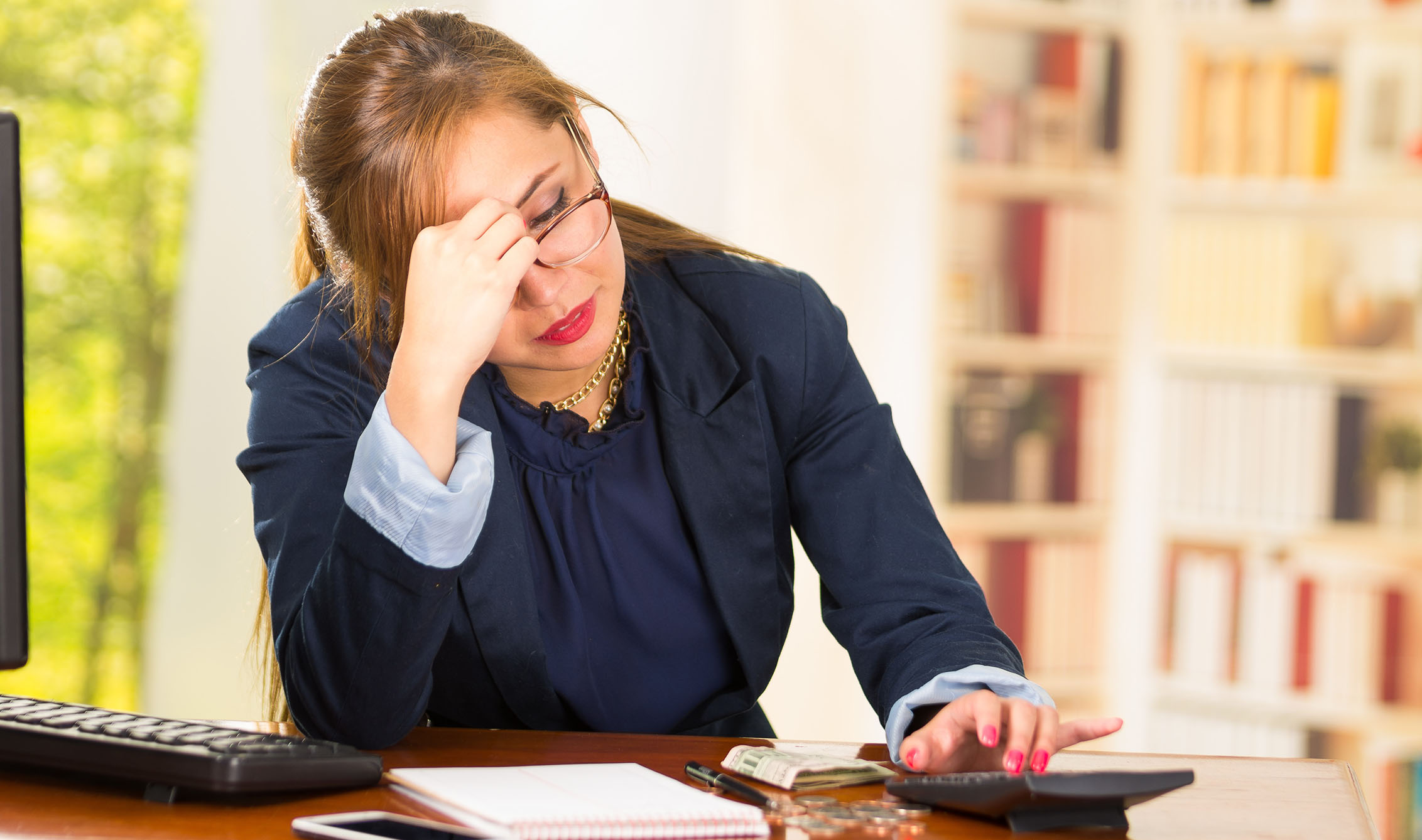 It’s a fact of life in Australia and elsewhere that small business suppliers are often bottom of the food chain for corporates. Even though they may provide vital products or services, small businesses have become used to “being flexible” on payments schedules and have suffered the frustrations of dealing with accounts offices at large companies chasing their payments.

What changes might be made in future and what can businesses do now to better manage this crushing problem?

The Australian Small Business and Family Enterprise Ombudsman, (ASBFEO) Kate Carnell, has identified the issue as one of the major problems facing small business owners.

Australia ranks very poorly in world terms on late payments. In a large global survey conducted in 2015, Australian companies were rated the worst of 19 countries, lower than Mexico and South Africa.

According to the ASBFEO, $26 billion of supplier invoices are currently languishing in the unpaid basket.

Ms Carnell has called for a nation-wide inquiry into the matter, pointing to “survey after survey on the issue showing that businesses – namely the big end of town – are delaying payments to those that can least afford it; small-to-medium sized enterprises.”

She told The Pulse that the inquiry would be announced within weeks and that small business owners would be invited to air their grievances. The process is already underway, and, she adds, “we are working with MYOB,” among others to assess the situation and to devise solutions.

“We will be looking for input from small businesses that have had problems.”

She says that submissions can be anonymous.

“We are aware that if businesses are too vocal, it may impact on future business.”

The inquiry will be put into a report and delivered to governments, where, Ms Carnell says, possible reform in the area has met with a receptive ear.

The impending inquiry will no doubt be looking at some of the actions of large corporations here in Australia.

This year, global heavyweights like Fonterra and Kellogg’s have announced a 120-day invoice turnaround, worldwide, on supplier invoices.

Locally, Woolworths have already shifted its payment terms from 30 to 60 days. More recently, both Coles and Woolworths have implemented a ‘pay-on-scan’ system, according to reports.

This takes the standard approach, whereby the payment window for goods effectively opens when the goods change hands, to a consignment approach, in which the payment period starts when/if the goods are sold.

For local suppliers, already stretched on price point and other pressures, it looks a troubling development. Many argue they are being used as a bank.

In the wake of the supermarkets’ ‘pay-on-scan’ arrangement, one supplier, fearful of giving his name, told media, “We are bankrolling these multinationals. I’ve got staff, super, rent and electricity to pay: and GST and payroll tax to collect.”

It can be better

Ironically, according to Kate Carnell, the invoice scheduling times at the smaller end of the market are actually shortening.

“The message we are getting strongly is that small and medium enterprises are paying quicker.”

This is significantly due to the streamlining of the process made possible by technology and the shift to online accounting.

Also, payment times in some major overseas markets are getting shorter. In the EU, since 2013, the mandated invoice turnaround period is set at 30 days. The result is that the rate of late payment of invoices in the EU has dropped to 40 percent, far lower than in the UK and other countries surveyed.

It’s clear the issue is gaining traction. But, what are small business managers to do in the meantime?

Certain strategies can help SMEs get their invoice turnaround working in their favour.

For instance, negotiating for upfront payment or factoring in late payment fees are proven to be effective.

But, it’s clear that bigger companies often have greater negotiating clout and will not accept such payment provisos in most cases.

Taking prompt action when the payment calendar tips over can also be a simple measure to take. Even big company accounts offices don’t want to be bothered by payees, so letting them know you are on their case is a good move.

But, it is likely you will need to take a harder look at your relationships if cash flow problems are constantly arising.

READ: 5 things you can do instead of chasing up payments

For instance, it’s worth taking a close look at whether the cost of late payments is actually undermining your profit margin. The stress, hassle, and operational ‘dead air’ chasing debts can create should be factored into your assessment of your business relations with slow paying companies.

Having an understanding of your position with the buyer – especially in relation to how important or valuable your supplies are – will allow you to understand your leverage and power.

Finally, ensure diversification is one of your core strategies. If too much of your income is from one or two suppliers, then you are beholden to them paying on time. If they don’t you may hit the wall. Fast.

Fortunately, the issue of late payments has become acknowledged as a major barrier facing small business growth in Australia. It is likely there will be some movement on this issue.

Kate Carnell says that “around 90 percent of small businesses go broke because of cash flow problems.”

“We have to overcome the view that big companies can keep paying late.”

Small business owners everywhere will be very much backing that argument and advocating for positive change.

Federal Budget 2020: Here’s what small businesses are looking for