Is your business missing out on a $20k tax break? 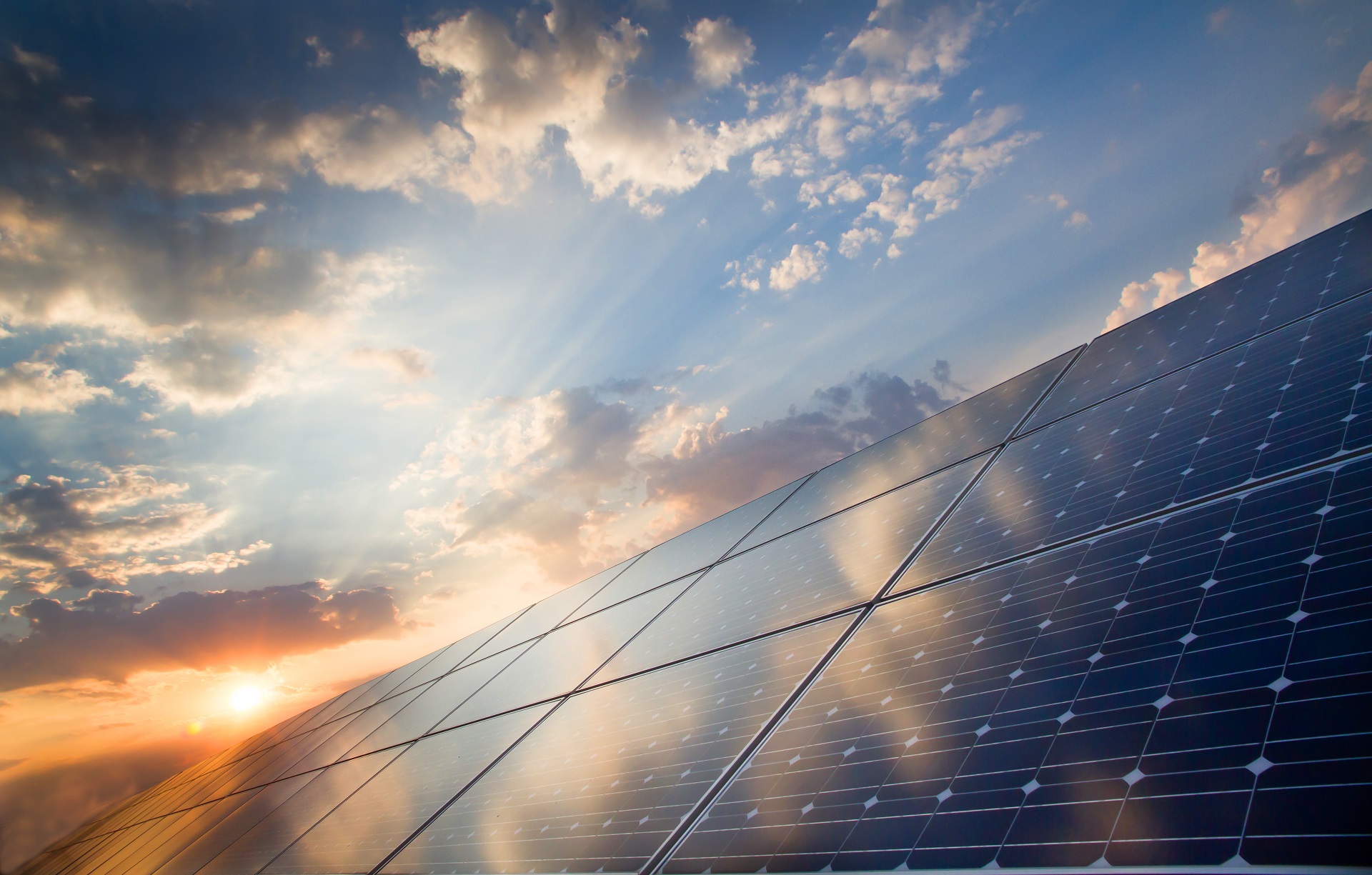 In the lead-up to EOFY, it’s not unusual for business owners to overlook some possible tax deductions.

A major one is the write-off of a $20,000 asset purchase as a one-off full tax deduction in the year of purchase. If you’re not already using this tax break, a great strategy is to use it to install solar.

The financial benefits of moving to solar are potentially threefold.

Firstly, there’s the prospect of immediately reducing a tax bill in the current year.

And thirdly, there’s all the power you’ll generate, which can help the panels pay for themselves in as little two to three years as demonstrated in the figures below.

MYOB caught up with Kay Thornton-Cohen, Commercial Projects Manager at SA-based Solar Depot to get the inside word on STCs, which the government is using as an incentive to achieve their 20 percent renewable energy target by the year 2020.

“STCs are like shares and can go up and down at any time, although they have been steady for several months now. It’s like the government paying between 40 and 45 percent of the cost of the solar,” said Kay

This may sound complicated, but there’s no need to worry as you don’t need to play the renewables “share market” yourself. To make things easy for business owners, solar companies will buy the STCs on behalf of customers, so the system amounts to an upfront deduction that’s calculated based on the kilowatt (kW) power of the solar panels that are installed.

“Because of the STC rebate from the government the costs of solar have come down substantially,” said Kay.

Depending on the configuration you could get a 15kW setup for under $20,000 and if you shop around you may even manage close to 20kW.

For a solar system installed on a flat tin roof, Kay estimates you can get a 19.96kW installation in the current market, which would give you an estimated annual power output of 32,569kWh.

As the price of power fluctuates, business owners will need to do their homework and find out how much they’re currently paying for energy and calculate the potential energy saving for their business.

We asked Kay to give us some estimates for potential savings based on the example configuration above. These are basic estimates, but give a good idea of the range of savings that can be made.

“Depending on the electricity tariff, the normal payback would be 1.86 years if the cost is $0.35 per kWh. That gives you an electricity saving of around $9,510 in the first year,” said Kay

On the more conservative end, for businesses who have an “on demand” tariff with an electricity cost around $0.19 per kWh the payback period would be 3.04 years.

A great time to go solar

As well as the financial benefits that come with the solar rebate, your business will also send a positive sustainability message to both customers and staff.

It’s not often that helping the planet is this good on the wallet, so business owners that are having a profitable year and want to reduce their tax bill should certainly consider a small solar installation.

While the figures quoted are given as examples, a local solar specialist will be able to give a bespoke site-specific quote that takes into account your premises, energy needs, and cost of power.

Tidying up your business for the new financial year? Start here