The rise of the sustainably minded business 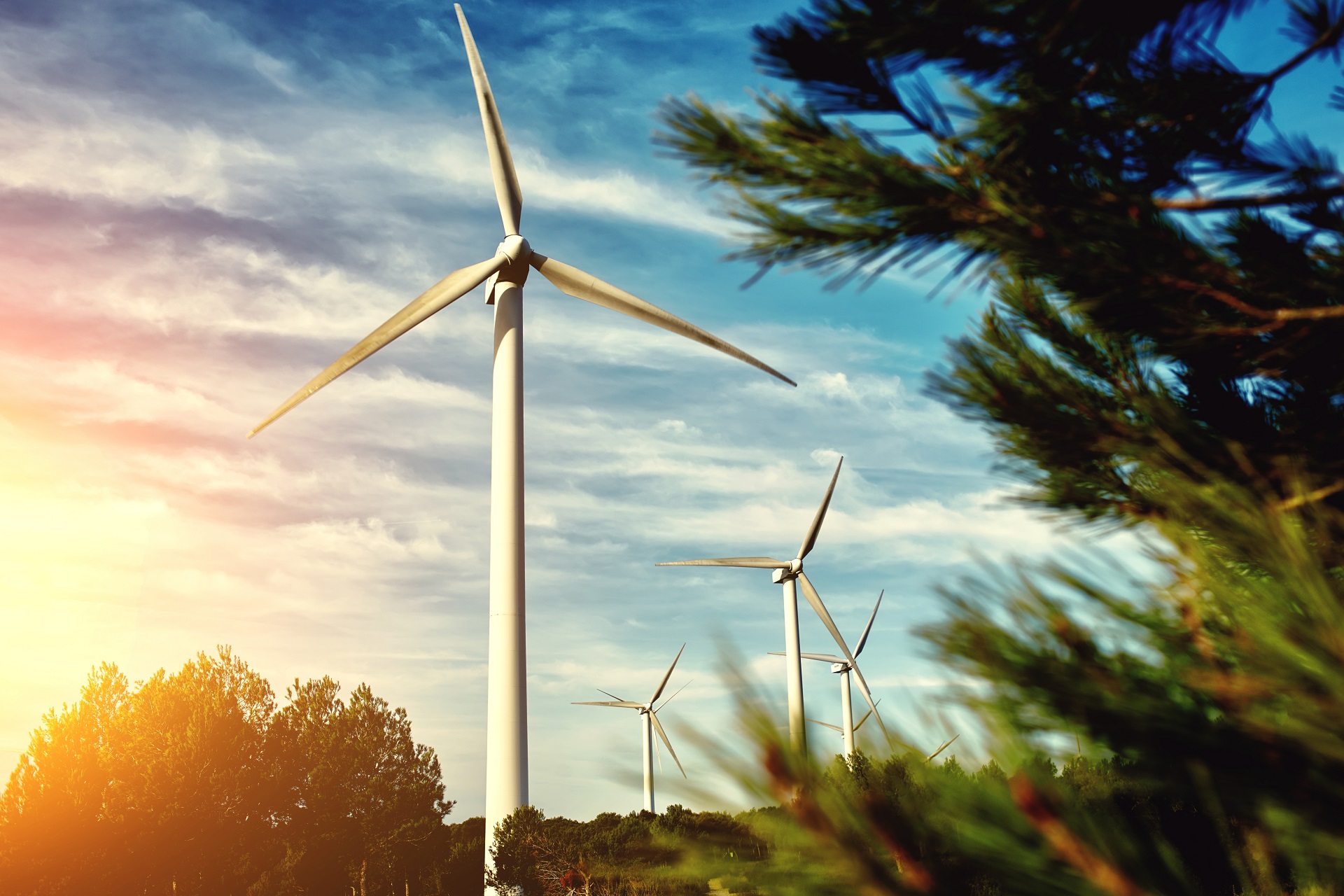 Recently, the boss of Australian energy giant AGL suggested it was time to get out of carbon-based business. CEO Andrew Vesey said that his executives and board had done a lot of thinking about their business and climate change, and concluded that the future looked bleak for large carbon emitters.

As few as five years ago it would have been unthinkable that such a massive company, one of the country’s largest single emitters of greenhouse gases, should make such a statement. But things have changed and new forces are at play in today’s business environment.

For this energy kingpin, it’s not a matter of personal opinion or a whim.

It wasn’t a matter of science, or even his own personal opinion. Vesey told media it was more that public discourse – markets, customers, investors and governments are all heading in the direction that climate change is real and on the agenda. Given it is impacting AGL’s business, he commented that concern was reasonable.

Companies big and small all over the world are re-tooling to factor in what might be called qualitative or more emotionally-driven areas like labour issues and governance, as well as in relation to climate change and environmental policy.

And, it hasn’t happened overnight. Major signposts like General Motors and the Ralph Nader-led safety scandals in the 1960s, the massive toxic leak from Union Carbide’s pesticide plant in Bhopal, India, in 1984, and events surrounding Shell’s Brent Spar offshore oil rig in 1995 all made an impact on the map.

Climate change has changed everything.

“Climate change has been a lightning rod for the sustainability narrative,” said Andrew Petersen, CEO of the not-for-profit Sustainable Business Association. “In fact, 2015 is considered one of the biggest years on the sustainability agenda for business.”

With the United Nations Climate Change Conference in Paris, as well as corporate scandals involving giants like Volkswagen, Toshiba, BHP and even closer to home, at Essendon Football Club, issues of governance, ethics and sustainable business have been splashed across the headlines in the last 12 months.

For businesses of all sizes, sustainability is not just about heading off a scandal. While climate change is leading the way as a sustainable business focal point, it is also casting light on a vast range of areas businesses have traditionally been reluctant to enter into.

Some are benefiting from the challenge. A growing number of studies confirm sustainable businesses have a competitive advantage.

This major study on S&P500 companies from 2014, for instance, shows that companies that consider they are actively planning and managing for a climate change future garnered an 18 percent higher return on investment than those that don’t. The study also found the ROI was 67 percent higher when compared with companies who refused to disclose any emissions data at all.

Sustainability tends to influence areas often considered a little bit grey in terms of the figures-based approach of traditional business. Staff retention rates, customer satisfaction and investor attraction can all be positively impacted by sustainability profiling.

For small business in particular, these factors often press significantly on the bottom line.

Smart technology is an area where improvements in sustainable practice can be reached, even at the small and medium end of the scale. This is an area where small business may find competitive advantages.

For instance, energy usage is often high on the list of sustainability factors for business. For small and medium businesses, the strain is particularly acute, as electricity costs tend to take a larger chunk of spending than they do for larger businesses.

Small- and medium-sized entities can find other uses for their size in adapting to sustainability concerns.

Another area of competitive advantage is in relation to staff. Management at smaller operators tend to be closer to staff members than at larger concerns.

As sustainability improvements often rely on staff feedback and ideas, this means smaller companies are in a position to channel and implement employee-based sustainability concepts. Not only will these ideas likely work better, they have the benefit of having employee buy-in.

Evidence suggests the gains of sustainable business will be inevitable along a company’s bottom line.

When daily decisions at behemoths like energy giants and other companies are being made with social and environmental issues in mind, it’s an indication that the socially sustainable business is here to stay.