Employee or contractor? Know your obligations 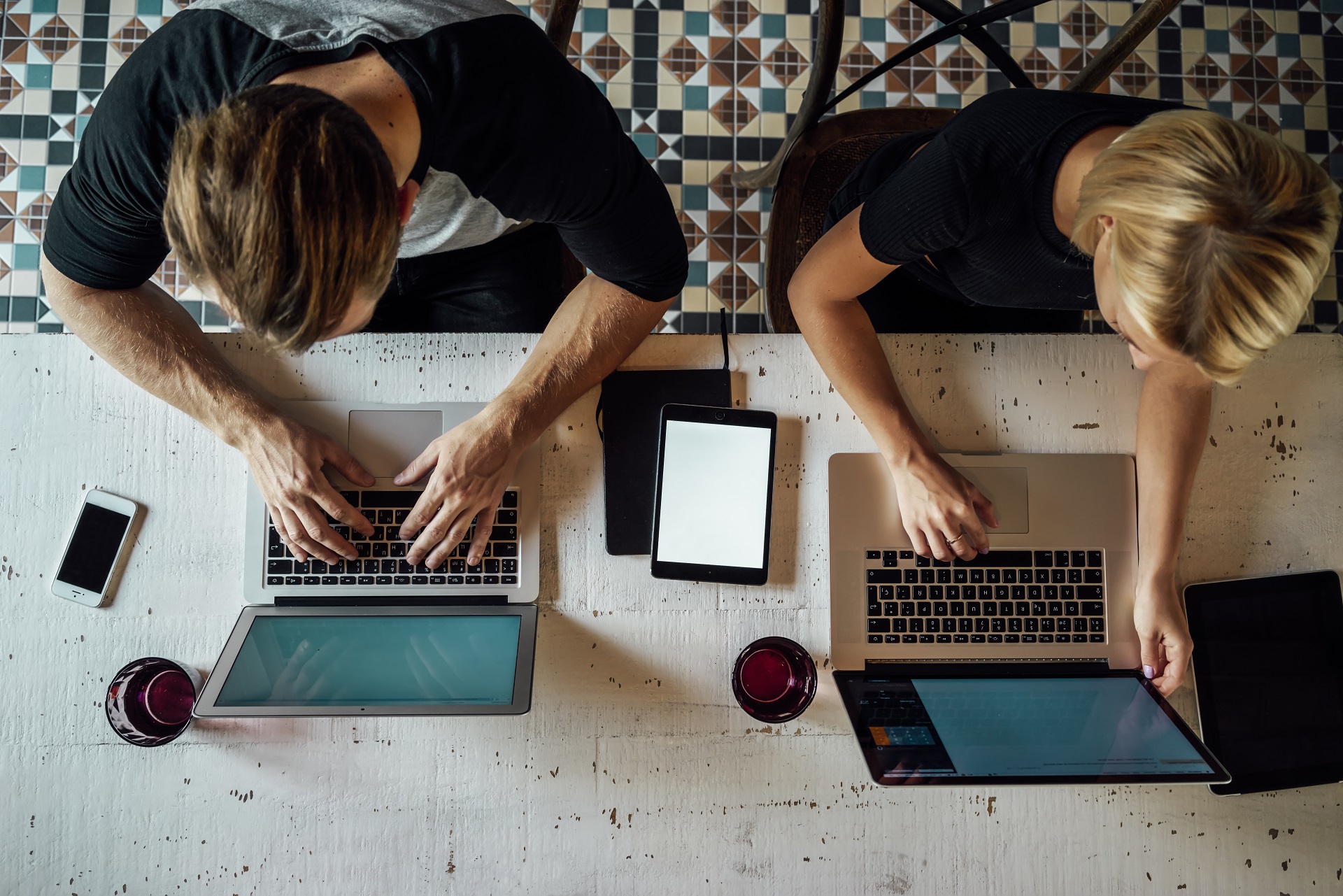 Deciding whether workers are employees or contractors can be a legal minefield for which businesses are unprepared until a dispute arises, or an ATO auditor or Fair Work inspector pays a visit.

Unfortunately, ignorance of the law is no defence, and getting it wrong can leave you heavily out of pocket.

In an increasing trend, businesses are now attempting to skirt the issue by shying away from employing contractors in their personal capacity – but this is far from a foolproof solution.

The ATO recently warned small businesses not to be fooled by the myth that simply calling a worker a contractor releases businesses from super and tax payments.

The same is true of employers’ obligations under the Fair Work Act.

The ATO cautioned that it is wrong to assume that a worker is not an employee simply because they may have an ABN, are only needed for short-term work, invoice you for work, agree to being called a contractor, or are commonly known by everyone else in the industry as a contractor.

Fletch Heinemann, a commercial partner of the law firm Cooper Grace Ward, says that because the taxpayer bears the burden of proof in tax matters, a lack of documentation to prove the existence of a contracting relationship can be a costly omission.

“Not having a written agreement with a contractor is a common problem,’’ says Heinemann. “So often people assume they don’t need one.

“In the absence of documentation, they are then required to lead evidence to prove a contracting relationship existed when this is disputed.’’

Where the business and the contractor parted on bad terms, he said, there was always the risk that the contractor would not be helpful in proving to the ATO that they were not employees, seeing this as a chance to earn a little extra super.

“These cases can be really problematic if there is a class of contractors, rather than just one,’’ said Heinemann. “Imagine if you have 20 contractors over five or six years, the super can really add up – especially when you factor in the interest and penalties.’’

Where sham contracting – deliberately misrepresenting employees as contractors – is found to have occurred, the courts may impose a maximum penalty of $54,000 per contravention.

READ: When should you hire a new employee?

The differences between employees and contractors are important because of ATO requirements and the Fair Work Act.

Where a worker is an employee, the ATO requires certain things of the employer, such as withholding PAYG from their wages and paying it to the ATO, and paying super.

If you pay contractors under a contract that is primarily for labour, then you still have to pay super contributions for them – these contractors are considered your employees for superannuation guarantee purposes.

The Fair Work Act also lays down rules about what employees are entitled to at work, and there are minimum entitlements set out in the National Employment Standards.

Contractors aren’t entitled to the same benefits as employees, but this doesn’t mean they’re without protection.

Heinemann says businesses are increasingly getting so sick of trying to work out who is a contractor and who is an employee that they are electing to contract only with companies, trusts or partnerships – which can never be regarded as employees.

This makes things a lot simpler, he said, as the question of responsibility for PAYG and super no longer arises – although he warned that in some cases the business employing the contractor still remained liable for state payroll taxes.

READ: How do I know if I have to report taxable payments for contractors?

There are a number of things that can help you tell the difference between an employee and a contractor. In fact, there isn’t one that makes a difference on its own – you need to consider everything together.

Heinemann says the ultimate test of whether a person is an employee is the existence of a so-called master-servant relationship.

“A hallmark of independent contractors is their ability to delegate work,’’ he says. “But often parties don’t even think about these issues until they are disputed.’’

The ATO’s online employee/contractor decision tool can help small businesses find out whether a worker is an employee or contractor for tax and super purposes.

Another useful source of information is the business.gov.au website that explains the differences between contractors, independent contractors and subcontractors.

Fair Work’s website provides a lot of information on the topic, or you can contact the Fair Work Infoline on 13 13 94.

If you’re still unsure about your circumstances, you should seek independent advice or request a private ruling from the ATO.

How to run a meeting: 10 steps to success