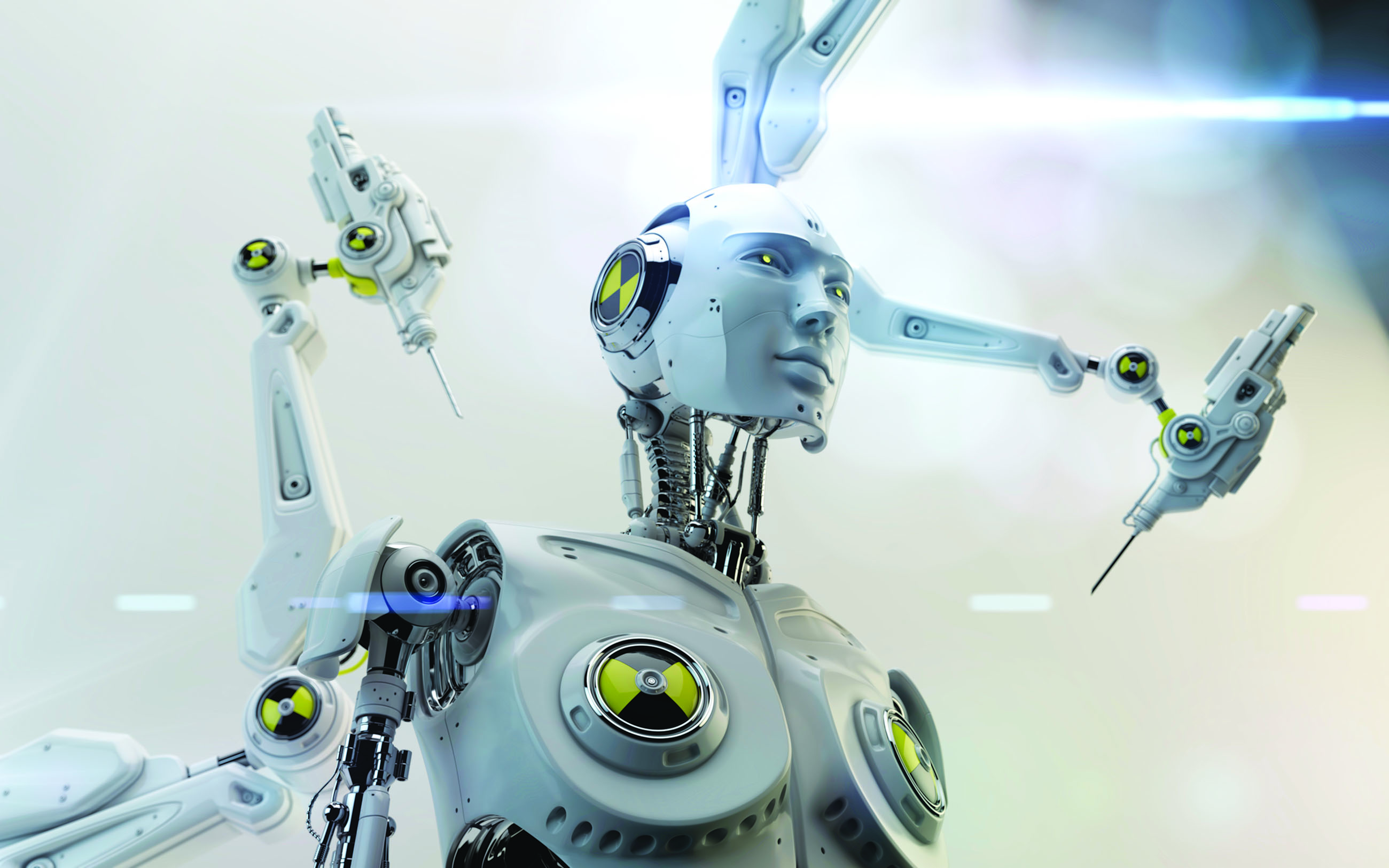 Worried about how to impress your robot supervisor at your next performance review? Concerned the autonomous barista at the business next door might make a better coffee than you do? Is your courier company in danger of losing a contract to a firm of drones? This could soon be the reality for businesses around Australia as technology reaches the point where machines are capable of independent thought, a concept known as the singularity. It is predicted by some experts to occur within as few as 10 years.

To help business owners, students and developers start planning for what has until recently been the preserve of science fiction, MYOB has released the second report in its ‘Future of Business’ series: Surviving the Singularity. As one of Australasia’s largest and most successful software developers, MYOB is increasingly focused on automation and business intelligence.

MYOB Chief Technology Officer Simon Raik-Allen says, as leading Artificial Intelligence (AI) experts, scientists and theorists around the world are highlighting the dangers of uncontrolled technological development, it is important for people to think about how technology may change their future.

“Recently Professor Stephen Hawking, Elon Musk, Bill Gates and Steve Wozniak have all issued stark warnings about where technology might lead in the future – especially with the rise of autonomous, weaponised drones and robots,” says Mr Raik-Allen. “But regardless of how the technology is applied, the point at which machines develop the capacity to learn and create on their own will be the moment we are no longer the dominant species on the planet.”

“While it’s fun, or even scary, to think about what that might be like, the changes we might see are likely to be closer than everyone expects,” he continues. “While the world probably won’t end up going the way of the Terminator series, if you are in business, developing your career or even thinking about what job you might have in the future, it makes sense to start planning now for the highly automated world that is quickly evolving.”

Mr Raik-Allen says that while there is growing recognition of the risks of AI, we still want to harness the benefits of advanced technology – especially in business. And that means having a good idea of what a world at the ‘singularity safety limit’ will look like.

“Regardless of how advanced the technology is, one thing that is unlikely to change is our desire for human experience,” says Mr Raik-Allen.

“That’s where people are always going to have the advantage over robots. As the world evolves, in everything from your retail experience to making a business deal, the complex interactions we have with people are likely to become, if anything, more valuable.”

“Take, for example, buying music. There’s nothing more convenient than today’s digital download, but how many music lovers miss the experience of going into the record shop to talk to the assistant about the latest release from their favourite band? That sort of experience is only going to become more sought after.”

The future of work

With the rise of automation, the world of work is going to change fundamentally over the next two decades.

“While we are probably not all going to be reporting to a robot, the reality is that a lot of jobs that exist today will be replaced by automation, while roles we’ve not yet thought of will open up,” explains Mr Raik-Allen. “If you are starting a business or a student thinking about your career, that makes it important to plan now.

“Again, it is likely to be the ‘human factor’ that will make all the difference. While technology provides us with high efficiency and accuracy, some skills are fundamentally difficult to automate. We still have an advantage over robots for the tasks that require judgment, creative thinking and human interaction.

“With more time on our hands, other business opportunities are likely to flourish, in the arts, culture, sports and caring professions. Whatever the future brings (and I’m hoping for a technological utopia) it really is just around the corner, so business people, entrepreneurs and students should start preparing for it now.”

Surviving the Singularity: An MYOB Future of Business report is available for download now.