5 ways to compete with global brands 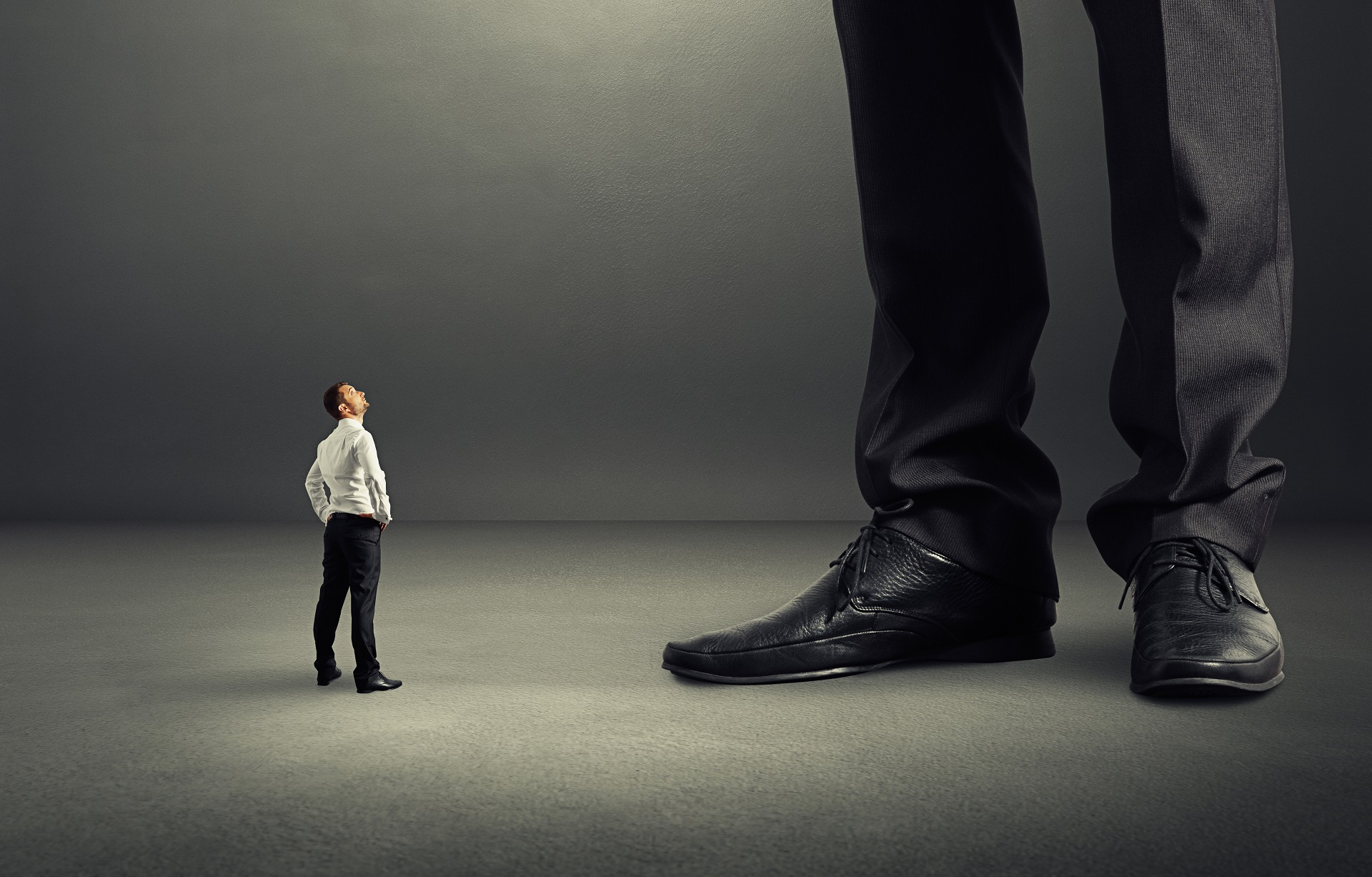 They might be outgunned, but SMEs can still punch above their weight.

Giant companies need to spend millions of dollars in R&D to drill down into the latest trends that are, invariably, started by grassroots consumers.

Even if they decide to respond with new products, they have to go through multiple stakeholders – shareholders and boards of directors included – and if those products flop, they’re stuck with colossal quantities of useless stock.

By definition, big firms have little choice other than to consider their entire market with every shift in strategy, new product, or change in services. When it comes to David competing with Goliath, however, smaller firms can deploy some serious slingshots.

In Australia, the craft beer segment has burgeoned to be worth more than $370 million and, according to an IBIS World report, with scores of new microbreweries – there are already in excess of 350 – the segment will grow six to 10 percent per annum over the next five years. All this at a time when the resurgence of wine as Australia’s preferred tipple has seen beer consumption hit a 65-year low.

Traditionally dominant players CUB and Lion, even though they still account for around 88 percent of national beer sales, have been trying to claw back the 5.5 percent market share now owned by local craft brewers by launching so-called “boutique” –  albeit mass-marketed – beers of their own.

Mazen Hajjar, a Lebanese migrant who founded Hawkers Brewery in the Melbourne suburb of Reservoir in 2015, couldn’t care less. He is already exporting internationally and won a host of awards, including two gold and three silver at the 2016 International Beer Challenge in London, as well as a couple for his own entrepreneurship.

“Small companies can’t compete with the goliaths of this world when it comes to market research, and we don’t try,” says Hajjar.

Hawkers uses high-tech equipment to make its beers, and good distribution means its products are accessible to a segment researcher Roy Morgan identifies as “cashed up, clued up and cultured”. It’s a simple approach that works because, Hajjar says, “sometimes no marketing is the best marketing”.

Social media is currently abuzz with where connoisseurs can go to buy Hawkers’ new stout, but Hajjar insists that they’re not fighting other tiny breweries for a slice of the five-percent pie.

“Technology, and the way it’s advancing, is no longer only affordable to bigger players,” says FINH managing director David Harland, whose firm specialises in advising family businesses of all sizes across the Asia Pacific.

“As long as your product or service offering stays relevant and you know your customer, there is no barrier to entry.

“In terms of R&D, smaller players have smaller balance sheets, but they can still access the same technology as bigger institutions.”

Capturing information about consumer buying patterns and preferences, storing it electronically or in the cloud and then leveraging it through personalised marketing strategies that generate ongoing interaction can add value to relationships and increase sales, without the risk of it looking like spam.

Indeed, business intelligence solutions are now not only competitively priced, they make syncing multiple databases to easily visualise data intuitive, and can give entrepreneurs ready oversight of every aspect of their operation.

Strategic partnerships with other and sometimes substantially larger players are another strategy.

In the craft brewing sector, the Little Creatures brewery joined forces with Lion and although it certainly bolstered sales, the ACCC responded by placing market leaders on notice, with increasing discussion surrounding the definition of craft beer and concerns that the major brewers might be misleading consumers.

“You need to make sure there is not significant imbalance in the benefits, or a lack of cultural fit,” Harland warns. “Stick to your knitting and identify where you need other resources to support that knitting. When partnering with best of breed global institutions, there has to be a win-win on both sides.”

Harland insists that one of the aces smaller companies have is their closeness to and affinity with customers.

When IBM and Microsoft started churning out millions of PCs, Apple powered on by doing things differently. Porsche in the mid-1950s faced off against more, faster and less expensive models produced by GM in a month than it could produce in a year, but still won the race for brand loyalty.

Today, in an age where convenience dominates, the drive toward online shopping can work in a small business’s favour, especially by differentiating in niche markets.

“I’ve heard of an internet startup that only sells light bulbs,” Harland says. “With the right IT platform, price and distribution system, it’s easy for customers to find a match for their needs.”

That said, there are still benefits to the in-person shopping experience that online retailers can’t duplicate, not the least being able to treat consumers like people rather than numbers.

“If something doesn’t hit the mark with our customers, we’ll craft something that does,” says Hajjar.

Beholden as they are to quarterly earnings and short-term profit projections, try telling that to conglomerates.

How to grow your brand on LinkedIn