4 ways to Trump up your marketing 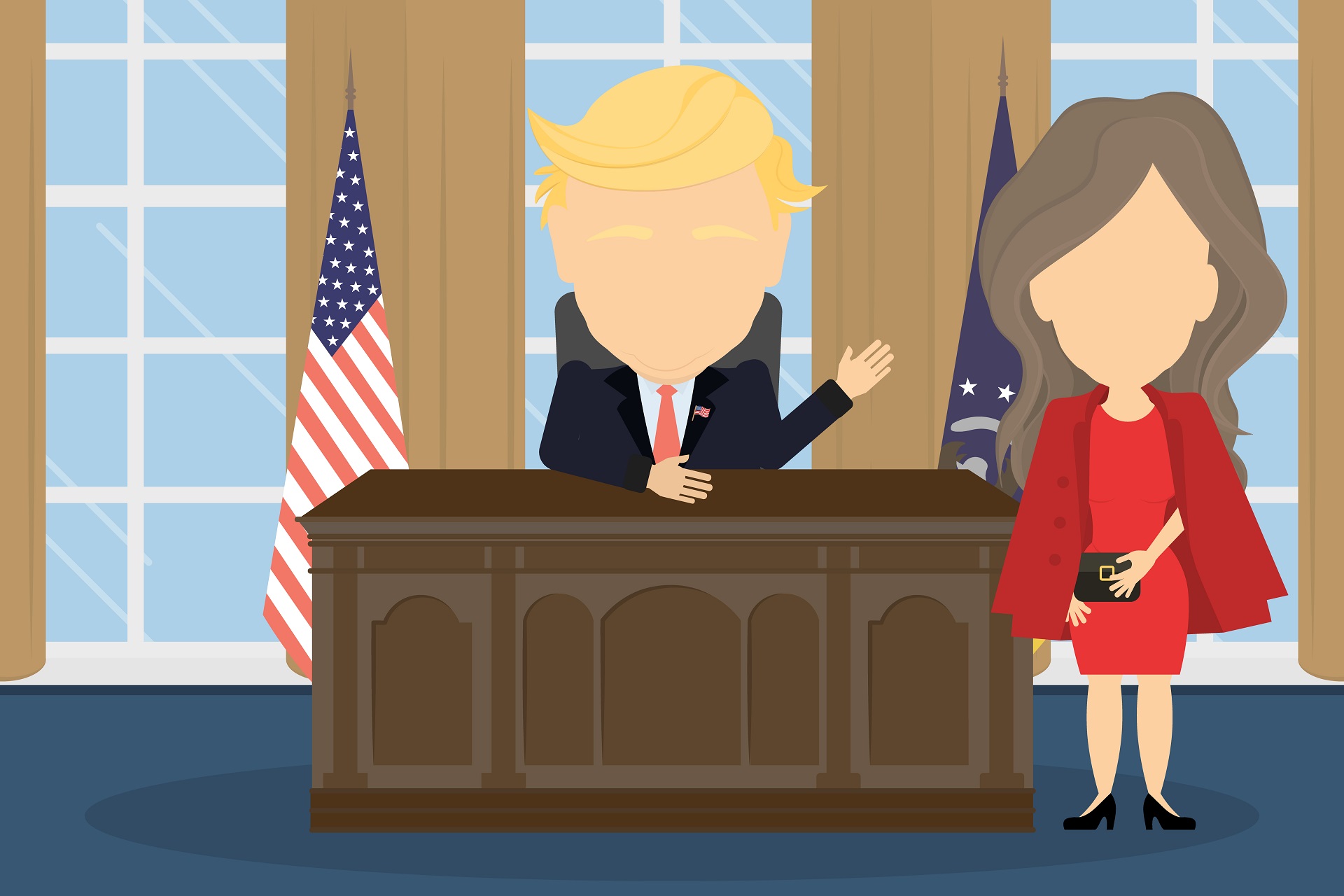 We can’t change the fact that the phrase “President-elect, Donald Trump” is now an actual thing.

Nor can we change the fact that it’s an anagram for “Predetermined cult, old pants” (and it really is).

Now that we’ve had some time to let it all sink in (and for some of us, that’s involved wine-time), what we can do is figure out what there is to be learned from Trump’s victory.

For me, the number one lesson has been that despite the fact that many (or most!) thought he was up against the unwinnable, the guy made it. How? Great marketing.

And if you can stomach the idea of doing anything the way The Donald does, here are four ways small businesses can follow his lead.

He really is a strange colour, isn’t he? For a guy who wears his ‘white’ on his sleeve, you’d think he’d actually be whiter, but there you go.

OK, so I’m not genuinely suggesting your path to success should involve changing your skin tone to emulate Donald Trump’s. But maybe you could work on standing out a little more to get noticed.

(Let’s face it: the only way Trump could have stood out more would’ve been by setting himself on fire at each of his rallies – and something tells me he’s lucky this didn’t happen, because his hair style looks distinctly flammable.)

Maybe you need to re-assess your advertising or the way you carry out promotions to stand out more. The aim should be to make yourself more visible in your market.

He might have won the presidential election, but Donald Trump’s no stranger to failure.

When Trump can go from multiple bankruptcies to being elected leader of the free world he’s not just embracing failure, he’s tongue-kissing failure and then taking it upstairs. (Mind you, failure’s waking up the next morning, doing the walk of shame home and then scrubbing itself furiously under a hot shower.)

Don’t see failure as negative or a sign of weakness. See it as an opportunity to try again, and do things differently. What lessons have you learned?

Don’t let failure stop you from putting yourself out there, but instead use it as a red-hot motivation: you’ve already had your failure, so now what have you got to lose?

For Trump, being able to tap into the disenchantments and predilections of his audience drew forth the kind of voting in his favour that very few people expected – least of all, I expect, Trump.

His ability to connect with his voters on issues they cared about was (frighteningly) impressive and he knew the right mediums for his messages (Twitter rant, anyone?)

Do you know what your clients really want? How do you show that you value them? Do you know what they care about, their likes and dislikes? Make sure you’re connecting with them via the right pathways, or could your methods of communication be improved?

You have to hand it to Trump – he succeeded based on who he is, not based on any attempt to alter himself to please the voting public.

There’s something very powerful in being real – even if you’re really awful. You might not be everyone’s cup of tea, but the people you resonate with will respect and show loyalty to your authenticity.