10 business resolutions you probably won’t keep (but totally should) 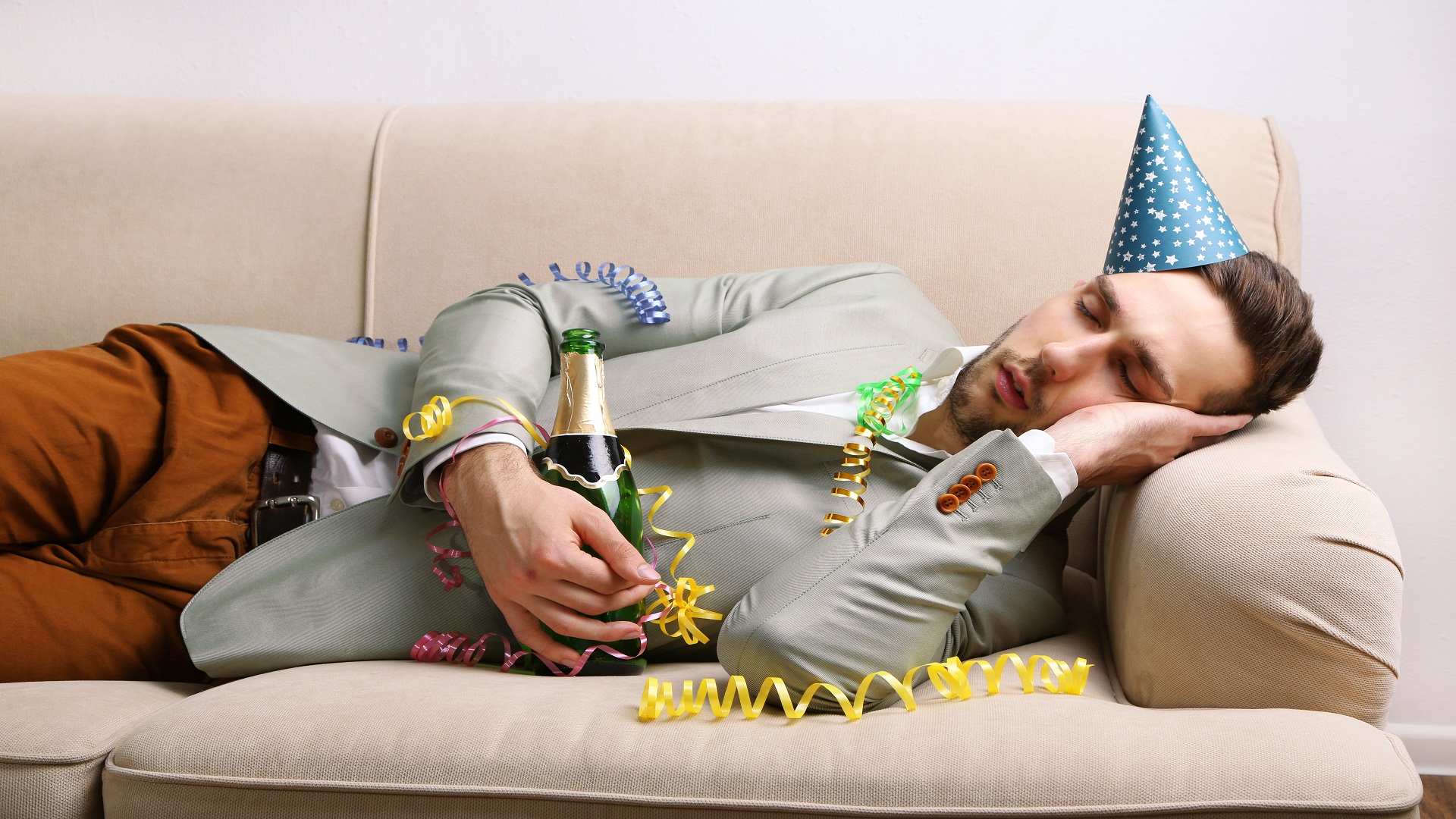 Did you make a list of ways you were going to improve your business and work/life balance in 2017? Well, you probably shouldn’t have because you’re in for some disappointment.

Let’s face it, resolutions are nice things to make but only the most annoying of us achieve our goals in the new year.

Instead, you’ll probably end up breaking your goals within 15 days of the new year.

There’s no shame in that – we’ve all been there.

1. Be diligent about doing my paperwork

“I’m going to be on top of things next year,” you said. “I won’t put off my paperwork until the last minute. I’ll put aside 30 minutes a day to go through what I need to do.”

You were full of promises and good intentions as you watched the New Year’s Eve fireworks, but we predict after two half-hour blocks you’ll start putting it off.

It will start with a promise that if you miss a day you’ll do an hour block the next day, but pretty soon the time debt will accumulate to the point that it will become more than 24 hours.

That’s when it will become a lost cause.

2. Get my storeroom under control

Have you seen your storeroom lately? It’s like a jungle without a biodiversity (hopefully).

To be fair, you may get your storeroom under control.

Unfortunately, the universe is in a constant state of decay and your storeroom lies within that universe.

By March your storeroom will be back to its natural state of chaos and decay.

It generates leads and contributes to building your brand as an expert voice in your field, so it’s worth putting in the time and effort to write regular posts.

But you probably won’t as it requires time and commitment, and Game of Thrones is supposed to be pretty good this year.

Who has time to write listicles when the fate of Westeros hangs in the balance!?

4. Chase up my sales leads

This will pretty much be abandoned by January 16 when you figure out that all your sales leads still have their out-of-office email message on.

Sure, they’ll eventually come back from their sojourn to Bonnie Doon, but as business picks back up in the second half of the month are you going to have time to tap out emails?

Who knows, you may even get a couple of replies!

5. Train up my staff

One of the key ways business owners can unlock more time for themselves is by training a second-in-charge – but it takes time and effort.

When that realisation hits, your ambition will take a tumble.

6. Make more time for me

Do you honestly think that you’re going to be saluting the sun or finding the new you while thumbing through a copy of Eat, Pray, Love?

When you get home from managing your business, the siren song of the couch will prove too tempting to resist.

We know that a lot of SME owners don’t even take a holiday over the Christmas period, so this one’s important.

Unfortunately, it’s also one of the resolutions you’re likely to drop as soon as you figure out that customers don’t stop just because you want to take a quick trip to Bonnie Doon.

8. Get onto all the social media channels

It’s the dream of many a small business to have a savvy social-media game, but you’ll probably drop this ambition for two reasons.

Firstly, you’ll realise that you’ll need to update all these channels with content on a regular basis.

Secondly, organic reach is almost a thing of the past so if you want traction you’ll have to dip into paid advertising.

9. Turn off email when I get home

Not checking your email when you got home would be wonderful for your mental health, but you probably won’t switch off.

Firstly, we live in a world where ‘business hours’ is a malleable concept.

But much more depressingly, on some level – let’s face it – you’re addicted to checking your work emails.

10. Make sure I don’t have to make the same resolutions next year

Nah, you’ll be making the same resolutions next year.

How to start an online store in 8 steps