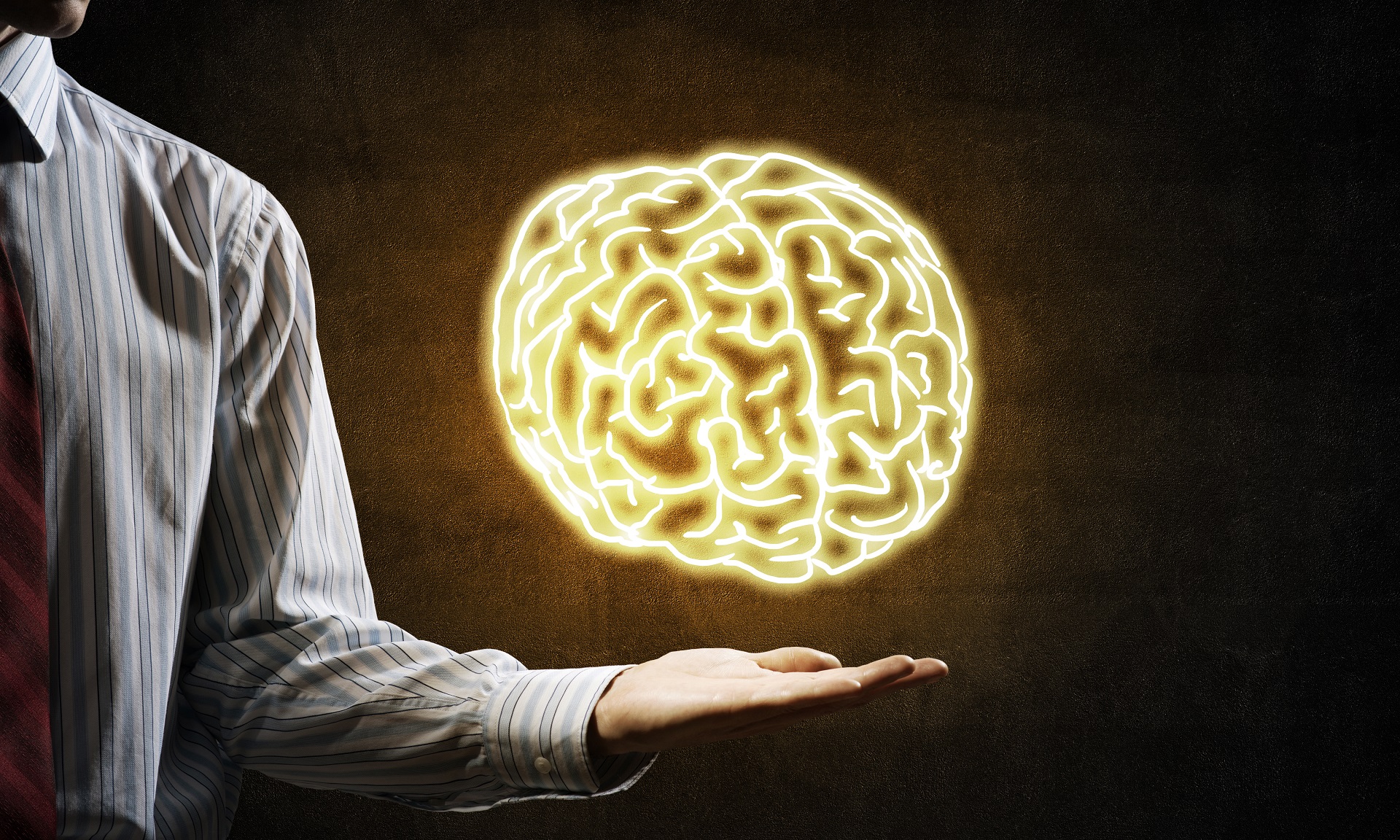 It’s estimated that 50 to 60 percent of people with a mental health issue don’t seek treatment. Could tech be the key to lowering that staggering statistic?

We’re on the cusp of a revolution in the treatment of mental health issues, and it’s aimed at the main reasons that people don’t seek help.

“We find that people don’t want to go and talk to a health professional because of the stigma, or they don’t have the time,” Black Dog Institute director Professor Helen Christensen told The Pulse.

“I also think the first step is just really scary for a lot of people and that puts people off going to see a professional.”

Developments in tech to help those affected by mental health issues range from e-counselling – where people can connect with a mental health professional remotely – all the way to preventative measures such as keyword analysis on social media posts.

“We’ve looked at things like what people tend to blog about, and we know there are particular words that people in the depression community use that others don’t,” said Christensen.

“They tend to use more personal pronouns for example.

“We can use machine learning to develop an algorithm to detect what may be the particular pattern or style of speech for each person which could indicate that person moving into depression.”

That means the development of tech to potentially help intervene earlier and deliver help remotely is crucial.

“The reason why people got excited by the potential of internet-delivered interventions in the first place,” said Christensen, “is that there was a scarcity of face-to-face opportunities available.

“A website I was involved in in the early 2000s was used by a million people around the world – a clinician can’t do that.”

Add into the mix things such as the rise of chatbots programmed to recognise and help people deal with their mental health issues and the future starts to seem a whole lot brighter.

While enormous strides are being made in using technology to deliver and measure mental health programs, there’s still a missing piece of the puzzle: a business plan.

According to a PwC study commissioned by Beyond Blue, depression costs the broader Australian economy roughly $10.9 billion per year.

Meanwhile in New Zealand, the number of hours worked per week from a person suffering a mental illness is estimated at 29.8 hours against 37.5 hours for those who aren’t suffering.

They’re staggering figures, but what if those figures were framed as a market ripe for disruption?

Christensen said technology companies were interested in making a dent in the $10.9 billion, but incentives needed to be put in place to unleash their technological and creative talents.

“Everybody’s at a bit of an impasse at the moment,” said Christensen.

She said bringing the tech community to the table was vital if the potential for internet-delivered treatment and therapy was to be realised.

“Technology companies being involved is the only way this whole thing is going to succeed,” said Christensen.

“We don’t have that cutting-edge technology which is required to keep us up to date in a commercial sense.”

How we’re interacting with others is being shaped by private companies in it to make a profit – whether that’s Facebook, Google, Snapchat or a host of other platforms.

Christensen pointed to the US as a possible model for Australia to follow in the development of e-mental health applications.

“A lot of these programs are purchasable by individuals and by organisations,” explained Christensen.

“There’s a stronger idea that an organisation will buy this particular online program, and that provides funding back to the companies that are producing it – whether that’s a technical or medical research institute.

“Then it becomes a viable commercial option.”

Christensen though said she didn’t have a single answer about how tech companies could be brought to the table, but ongoing dialogue couldn’t hurt.

“Partnerships are important,” she said.

“Everybody just needs to continue to talk to each other to find the right model.”

If you or somebody you know is being affected by stress or depression, please visit your GP or visit BeyondBlue for resources and tools to take action.

3 steps to switching off these holidays

7 tips to help you manage your holiday closure