Top 5 things SMEs should look for from Trump presidency 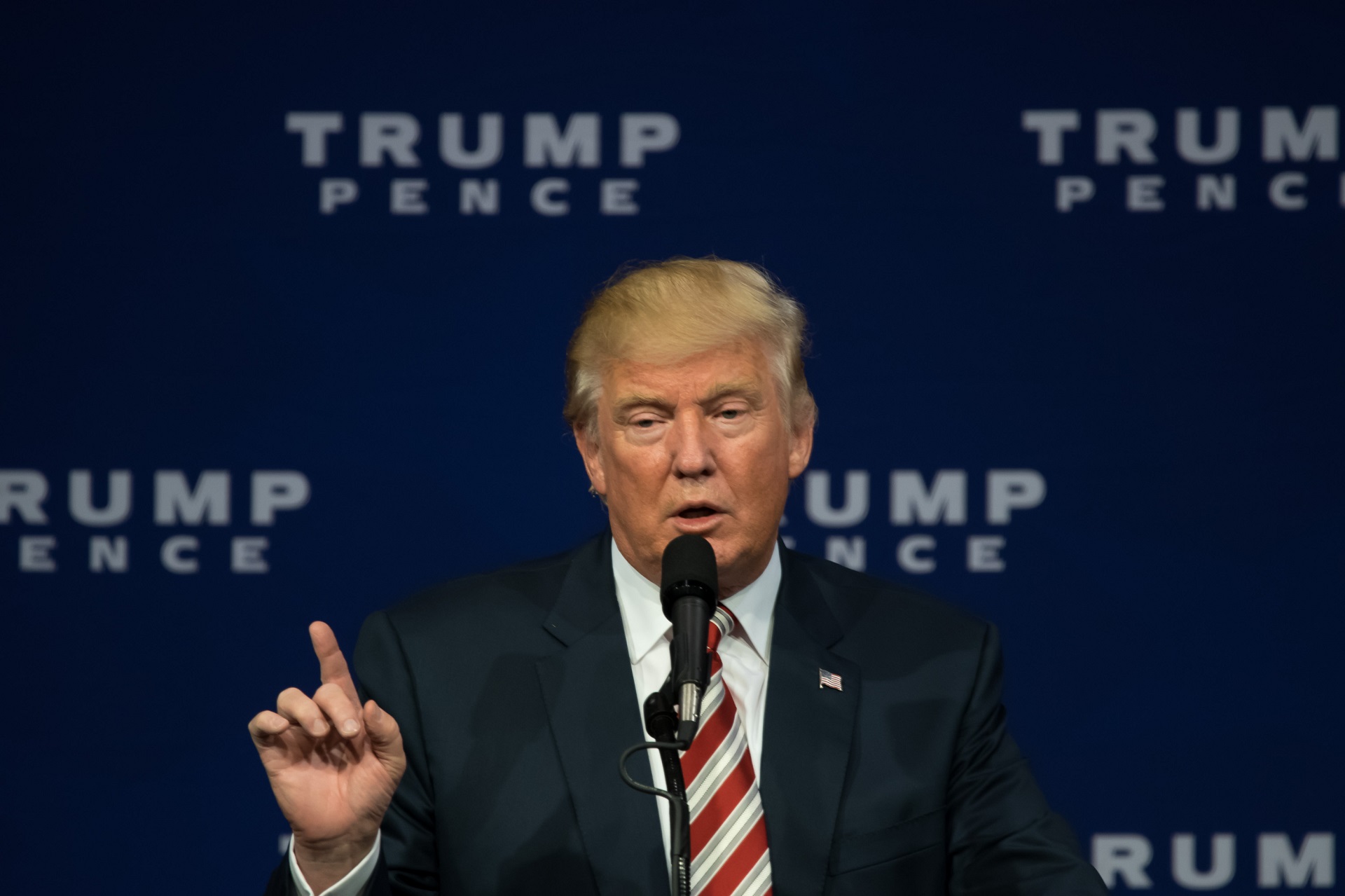 It’s hard to know how the Trump presidency will affect Australian SMEs at this stage, but we do have a few clues.

Earlier this week we wrote a piece exploring how the US election will affect Australian small business.

It’s anyone’s guess how things will play out over the coming months, but with a definitive election result we can start to piece together some things to look out for.

During the campaign, President-elect Donald Trump was vocal about his plan to effectively ‘crack down’ on trade with China, calling the country a currency manipulator.

He said his plan would be to slap tariffs on Chinese imports in the US, and given China is a heavy exporter into the US market that could be huge.

So how do these cross-ocean events impact the sole trader at the corner store?

Well, it could play out in a couple of ways.

During the last Global Financial Crisis Australia avoided recession mostly because we were exporting a lot of materials to China.

If China’s economy slows because of trade restrictions with the US, then it may buy fewer materials from Australia.

If another GFC-esque event hits, Australia won’t necessarily have a soft landing.

That could mean that there’s less money in the Australian economy, meaning fewer jobs, less take-home salary, and less money to buy the goods and services provided by Australian SMEs.

One of the more interesting things about the election of Trump is whether it will affect the US dollar.

If this isn’t simply a panic and the US dollar becomes less attractive for investors, then other currencies could appreciate against it.

Australia is generally seen as a pretty good economy to invest in. The last time Australia was in recession, the internet didn’t exist.

That’s great for anybody who buys goods and services from overseas. (If you’re a business buying goods from overseas, it’s a win.)

But it’s not so great for international tourism businesses or exporters. (If you’re looking to sell into overseas markets, your product may start to look pricey from an international viewpoint.)

3. Backing away from trade deals

Trump has already signaled his intent to disregard the Transpacific Partnership.

The promise of the TPP was to lower the barriers between Australian goods and services and the economies of the 11 other participating countries.

Now that’s very much in doubt.

So if you’re an SME selling your goods or services into those counties, you’ll start to see the same old roadblocks in place.

Things like tariffs will be left in place in the absence of the TPP.

While we’re on the topic of trade, Trump has signaled an isolationist and protectionist set of policies.

What does that even mean?

While we haven’t seen any legislation or executive orders yet, there are a few clues.

It likely means that the US will gradually try to lessen its reliance on overseas trade.

For example, it may put a tariff on exports from China. China in turn will put a tariff on US imports. Both countries will essentially leave the responsibility of generating economic activity to their own citizens rather than other countries’ economies.

This could have a huge flow-on effect for other countries.

If you’re a business looking to export your goods or services to other countries, that’s somewhat of a barrier – and it’s not great news for Australian SMEs.

One of the current trends, particularly in the tech space, is the desire to go global from day one.

Australia just doesn’t offer the scale to be able to grow a truly big business. Startups may start small, but many want to go global.

You may have to rule that out if the US moves to an isolationist footing.

“A man you can bait with a tweet is not a man you can trust with nuclear weapons” – Hillary Clinton.

It would be fair to say that Trump’s rhetoric on foreign policy during the election process was…caustic.

There’s a good reason why most foreign relations are boring: because everybody is hell bent on keeping things as stable as they can be.

With Trump things won’t be boring – which could contribute to an increasing feeling of global uncertainty.

So, what does this mean for an Australian SME?

It could mean that investment is harder to come by as investors become cautiously conservative.

It could also (counter-intuitively) mean that people buy goods and services which bring them short-term enjoyment.

Everybody wants to forget the troubles of the world every so often, and businesses that provide this service could find themselves in demand.

The above points are speculative.

There’s nothing to panic about, but keeping a cautious eye on global events is probably a good idea right now.

There is one thing that’s certain, though.

We live in interesting times.