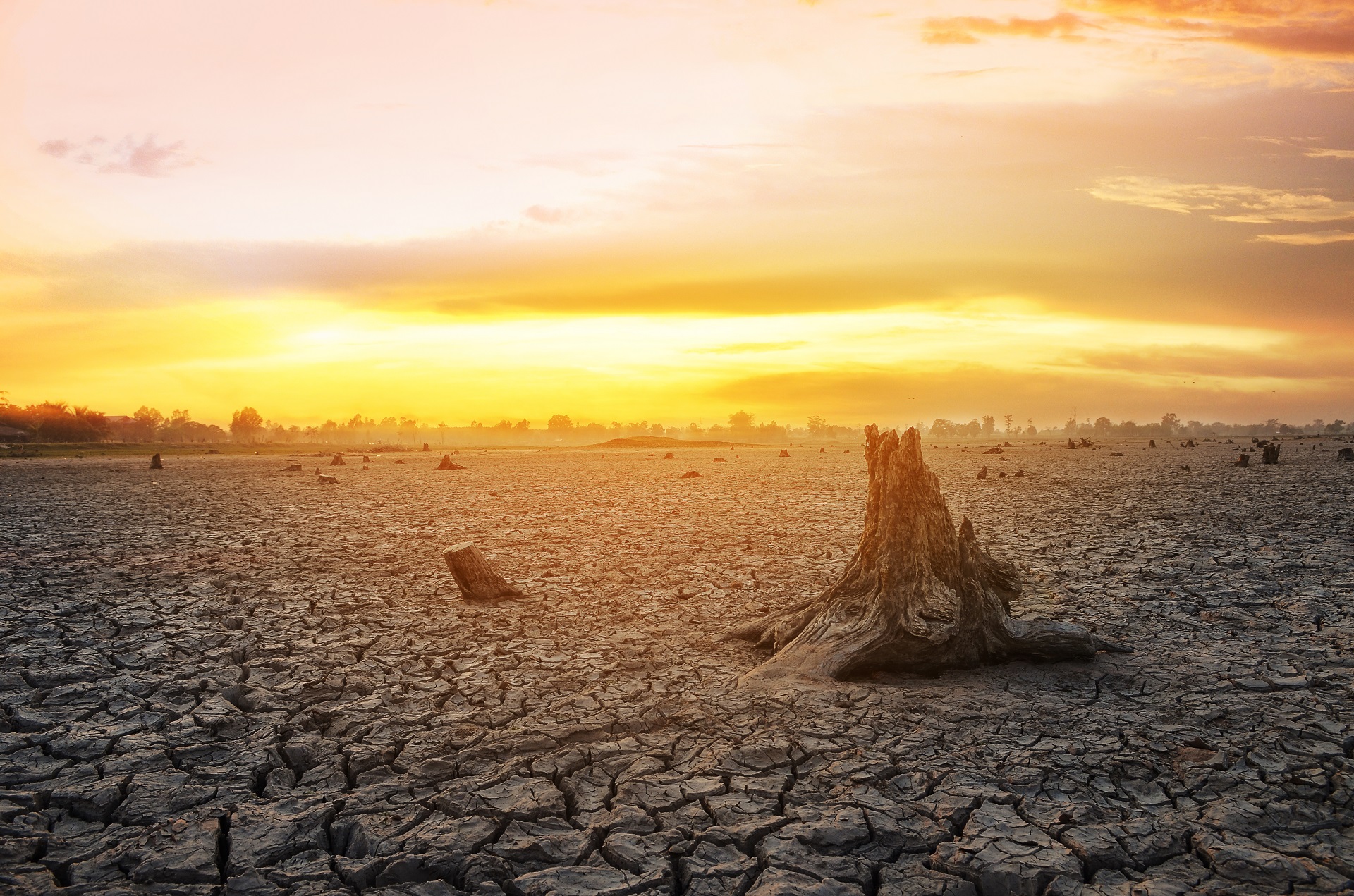 You know the talent shortage in tech land is getting bad when ambitious tech companies start pitching for a good hire instead of cash.

It’s a scenario playing out at pitchfests all around the country. Companies are pitching not to investment-hungry stakeholders, but IT engineers who may have itchy feet.

It’s something Sean Hamawi, co-founder of Plutora, has been increasingly doing of late.

“We’re already in a crisis and it’s going to get worse,” Hamawi told The Pulse this week.

His company is on the lookout for IT engineers, computer science engineers, and artificial intelligence engineers, but has found the traditional breeding grounds for tech talent well and truly tapped.

“We’re trying to tap into the talent in universities, particularly engineering and computer science talent, but to do that we need to build our relationships with those universities,” said Hamawi.

“How do we get our name in there and build ourselves as a viable career option for graduates? Most of the time these guys are attracted to the Commbanks, Deloittes and Telstras of the world and there’s really little left for us.”

The question on every tech hopeful’s lips is pretty simple: what does tech talent want?

Moving beyond the table tennis table

MYOB recruits 60–80 tech roles each year and anticipates recruiting for 200 similar roles in 2017. MYOB General Manager of People and Performance Alla Keogh has spent a lot of time thinking about what tech wizards want from a job.

It’s not necessarily about throwing money at them.

“Money and perks are not the primary motivator for great talent,” said Keogh. “Everyone is different. For some it’s being able to work with the latest technology, for others it’s the training that’s on offer.”

Both Keogh and Hamawi agree that offering talent a creative opportunity is much more likely to attract talent than simply throwing cash their way.

“Opportunities for growth, for innovation, an opportunity to give back, hackathons, and flexibility are all high on the list of priorities,” said Keogh.

For Hamawi, it’s how he tries to position the company in the marketplace to differentiate against larger talent competitors.

“It’s about offering a workplace where the people around them are like-minded – they’re creative people who want to build things,” said Hamawi.

“For us that’s a big focus, how do we keep the creative and innovative vibe at the company and how do we nurture that?”

Getting the current crop of talent is about offering a creative opportunity, but what about generation next?

There has been a heck of a lot written about the lack of candidates moving through the Australian schooling system with a focus on science, technology, engineering and mathematics (STEM) skills.

It doesn’t help that Australian students recently fell behind those in Kazakhstan in science and maths.

Finding hard numbers on the shortage is tough, but most employers around the country will tell you that good people with good STEM skills are hard to find.

Earlier this year Australia’s Chief Scientist, Dr Alan Finkel, put together a report on the demographics on who exactly has STEM skills in this country.

It turns out that about 260,000 graduates in Australia had adequate IT skills. Of those, 138,000 were born outside Australia.

The figures were from the 2011 census so it’s likely that the number of people graduating with IT skills has increased, but for employers the pool remains staggeringly shallow.

“For us to be competitive [longer term] we need to see a much bigger graduate intake into STEM subjects,” said Hamawi.

One of the solutions to lifting the overall pool of tech talent in Australia is about making STEM more attractive to girls at an early age, as STEM does not have the perception of being a viable option for women.

“Tech careers are not seen as attractive, particularly to young girls. We need to change this perception and give kids more exposure to what a career in technology can look like.”

Imagine what would happen to the overall pool of candidates if there was a true 50:50 gender split. At the moment, it’s more like 75:25 in IT.

Assuming the same number of men remained in IT, getting to 50:50 parity would immediately deliver a boost of 33 percent to the overall pool.

Companies like MYOB have been looking for ways to get into the classroom and show students what a tech career looks like.

“We need to get to children as early as possible and educate them about the possibilities,” said Keogh, pointing to initiatives such as the Hour of Code movement and MYOB’s sponsorship of the Lemonade Stand program.

But encouraging STEM in the classroom creates a pipeline tomorrow – what is a company to do when looking for a workforce today?

MYOB and many other companies are widening their horizons.

“Instead of hiring Computer Science or Engineering Graduates, we are opening roles up to people with no prior technical experience and providing them with intensive training,” said Keogh.

“Our DevelopHer program is a great example of taking women with no prior industry experience and investing in their education to become software developers.

“We need to be more open to non-traditional talent pools.”

“Part of the picture is 457 visas and bringing in talent from overseas – that’s going to be a critical piece in the future,” he said.

“Cutting that down and making it harder to bring international talent is going to create a bigger problem because there aren’t enough people built up locally.”

When companies have to look outside their borders and even their industries for talent, there’s something going on.

The hidden costs of starting a business