The greatest opportunity for startups in a generation 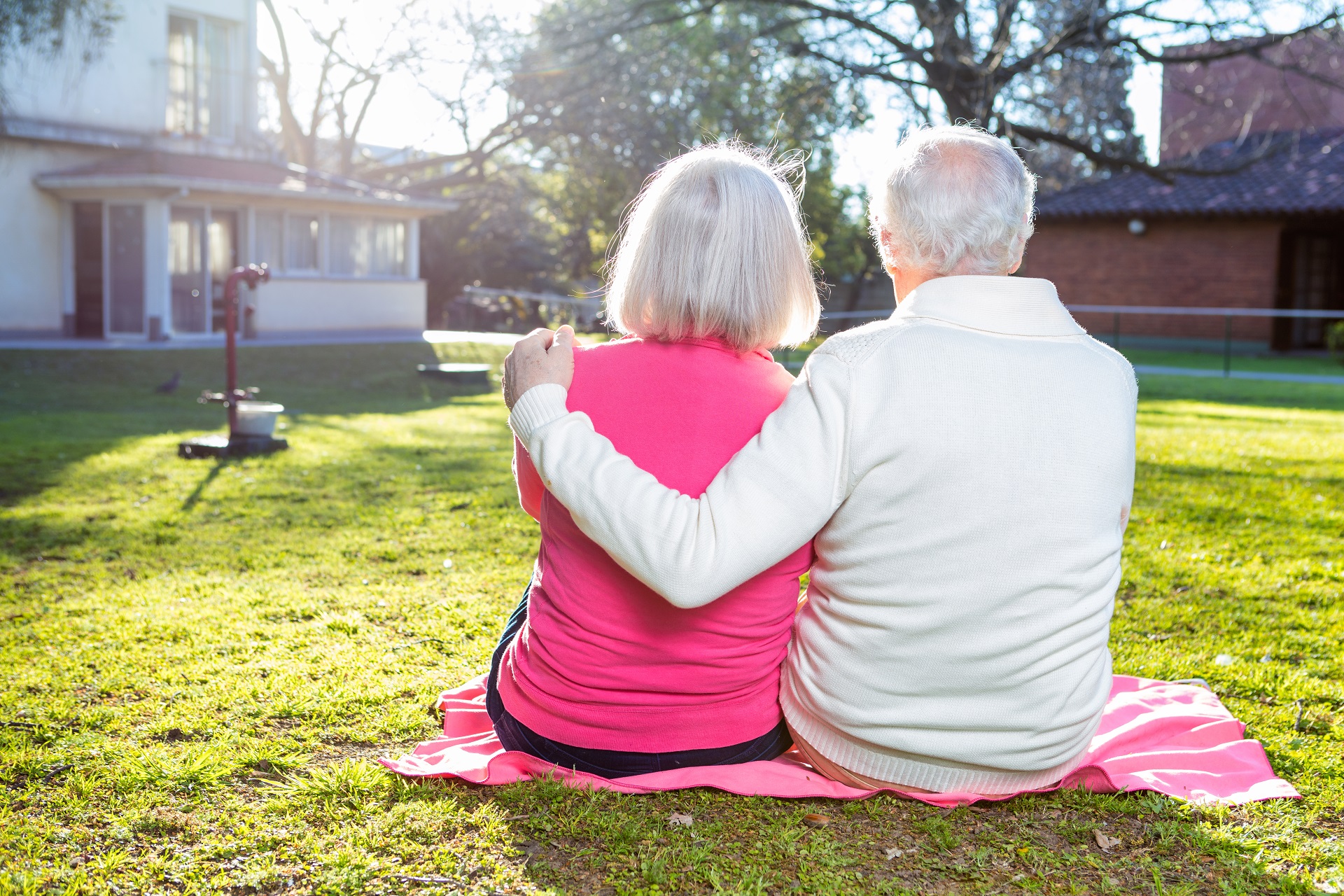 There’s a massive emerging market opportunity that’s at risk of being ignored by the innovation generation – and it’s mostly because the opportunity looks nothing like them.

The people of the world are getting older.

About a quarter of the Japanese population is over the age of 65, and over 150 million people in China have hit that mark.

There need to be technology-led solutions to make the quality of life for the elderly better, not to mention alleviate enormous strain an aging population could put on the public health system.

If you take a walk through one of the increasing number of startup incubators or accelerators in Australia, though, there are very few of the people leading the innovation charge looking at the problem.

It’s a shame. Not only are solutions needed, but it’s a massive opportunity.

Products and solutions for the aging demographic

“There’s such a greenfield to target the aging demographic with great products and solutions that adapt to their needs,” IBM’s senior technologist, Susann Keohane, told The Pulse.

Together with IBM, Keohane is looking at ways technology can be adapted to suit an aging population and unlock the power of the Internet of Things (IOT) to make their lives better.

“With the demographic shift underway, their spending power will demand it,” said Keohane.

“People will be very interested in targeting them because of their relative wealth and the sheer numbers of them in the world.”

She said that the hesitation to look at the aged sector as one rife for innovation wasn’t intentional – it was more that tech-focused startups by their very nature are creating technology for first adopters.

That’s where unconscious bias tends to kick in, as people tend to work from their own experience in the way they see the world.

It’s something Keohane experienced from an early age.

“I was born and raised in Florida which is the retirement capital of the United States. I’ve always been around elders,” she said.

“When I moved to Austin [Texas], my husband and I would chuckle because we would look around and it was such a youthful city. I was like ‘where are all the old people? Where did they go? Oh, they’re all in Florida’.”

Where the opportunity lies

That experience, Keohane said, informs what she’s doing with IBM.

IBM is currently looking at ways to tie together all the data which could be collected by off-the-shelf IOT sensors into something more comprehensive.

“There’s a massive growth in consumer electronics on the market that can essentially turn an analogue home digital,” said Keohane.

“Ambient sensors can begin to learn and model a person’s behaviour. The heart of this research is to understand a person’s daily patterns to know when a deviation occurs.

“If you start to see that deviation, they’re outside their particular norm. So you want to try and understand why that is and then alert the right folks to check in.”

She said machine learning in this context becomes something very interesting.

If a machine can take all the data inputs from various sensors around the home and then establish a baseline, then an automatic alert can be created when something goes wrong.

“Falling is still a big risk for elders, and a lot of elders will fall and nobody will find them right away,” said Keohane.

“That’s kind of ridiculous when you think about what we can do.”

There is hope, and it’s not necessarily about defining the market opportunity.

The opportunity to do good

A funny thing happened to Keohane when she recently took part in a mentoring program for young women.

At the end of the process the young women had to come up with a prospective project to work on.

One of the projects to come out of that process was about connecting elders who had common interests, because loneliness and aging go together.

“If I think about why this is exciting, it’s that most people get inspired by the social good they can do rather than the market that’s there,” said Keohane.

READ: All for a good cause

“How can the work I do matter? How can I be passionate about helping people?”

It’s why Keohane thinks that while the market will eventually demand tech-led solutions to help the lives of the aged, it’s not why those innovations will come.

“What we’re starting to see emerge is that people are being led by doing some sort of social good rather than to just make money,” said Keohane.

“To an extent we’re already seeing that, and that’s great,” said Keohane.