Taking bookkeeping to the next level 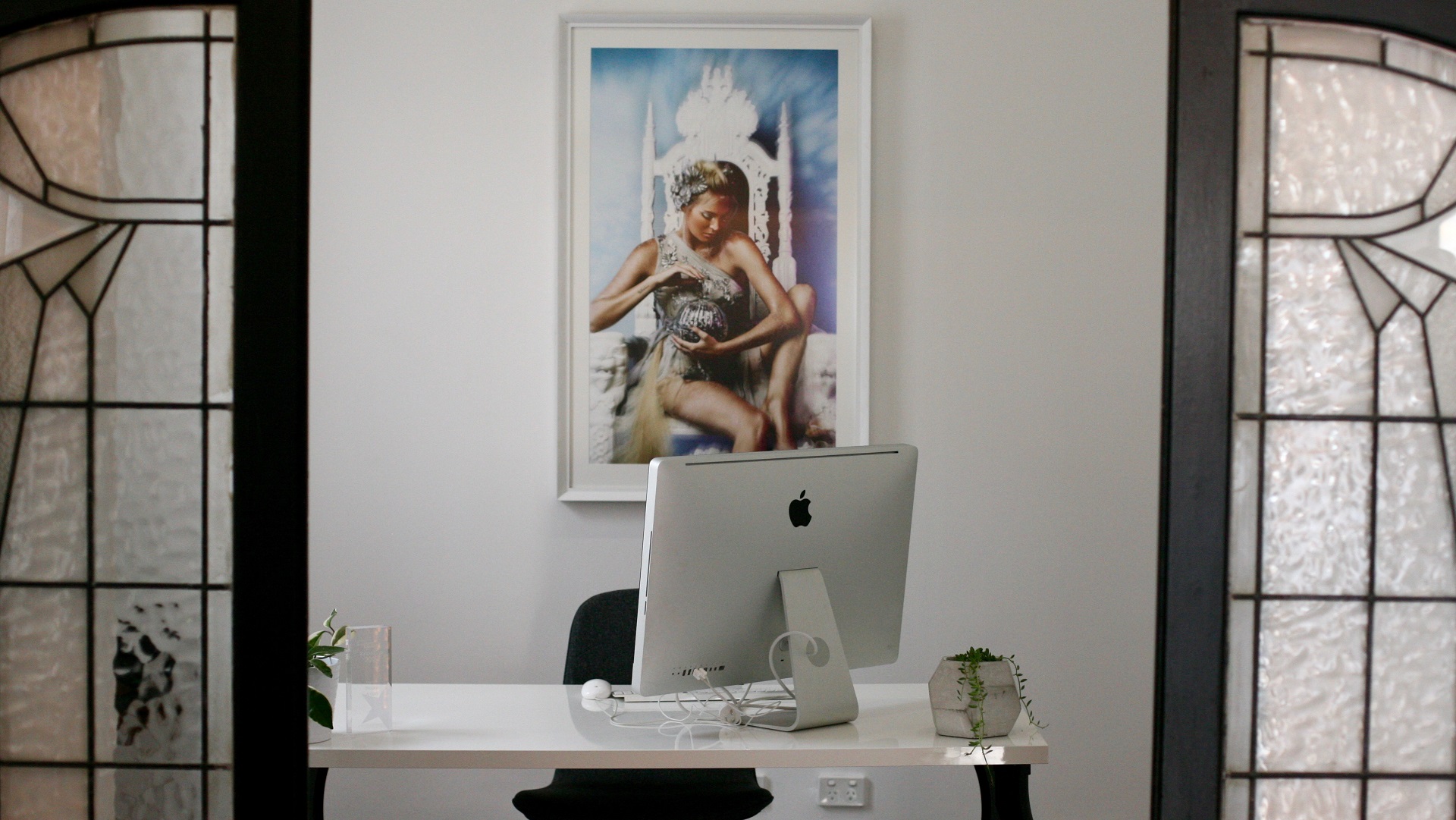 When was the last time you saw a bookkeeper’s office that looked like a fun place to hang out? Here’s one that might catch your eye…

Early last week we published a story about Melbourne-based Brandi & Co changing their space to change perceptions of its business, but the revolution isn’t just confined to the eastern states – or to accountants.

It was established in a shopfront set up in one of the hippest corners of Mount Hawthorn to show a different side of bookkeeping.

Many bookkeepers, Brooke Arnott included, have started to offer more than a stock-standard bookkeeping service for clients.

Thanks to tools like MYOB’s that free up their time, they’ve found a way to evolve to be more of an advisory service than number-cruncher.

Arnott told The Pulse that she wanted to find a way to show customers that the firm is much more than an old-fashioned bookkeeping business.

“In our industry, we’re seen as a little bit old-fashioned. You’d typically go to an accountant or bookkeeping office and you’d find a desk and a filing cabinet – which is not who we are,” she said.

“I want the space to be cool. We want people to look forward to coming to see their bookkeeper because the space is so vibrant.”

She said she also saw the establishment of a new space as a way to bring in clients.

“I’ve found that I’m increasingly meeting clients in cafes, because that’s where they want to be,” said Arnott.

“They don’t want to be stuck in their office, so I wanted to create a space that has that sort of café feel.”

She said she had been thinking of how to change perceptions of bookkeepers when she struck upon the idea of the shopfront while in New York in March.

Being inspired by cools spots in Manhattan and Greenwich Village led her to bring a bit of that New York state of mind back to Perth.

“I really wanted to create a New York apartment vibe to the whole place,” said Arnott.

So, after close to half a year of renovations to a run-down house on Oxford Street, the shopfront was born and Brooke’s Books is ready to showcase its holistic talents.

More than ‘just a bookkeeper’

Arnott’s journey is reflective of the path travelled by many accountants and bookkeepers.

“For me it comes down to changing the perception of who we are, and what our industry is,” Arnott said.

“It’s about looking outside the square and saying ‘we have these fantastic tools MYOB provides’ and that makes us efficient in our jobs – so what else can we offer to our clients?”

More and more bookkeepers and accountants are actively seeking to broaden their services because tools such as those offered by MYOB have made their jobs so much easier.

“I was looking at different areas and options for business growth and I found that my clients kept asking me my opinion on things like where they should go to build a website and where do they go to get someone to help with social media,” said Arnott.

“And there I saw it: an opportunity to offer project management to these clients.”

Arnott also said having access to tools such as Kounta and other MYOB add-ons meant that she could broaden her business to offer SMEs solutions they didn’t even think a bookkeeper could provide.

“A lot of people tend to ring up and say ‘I need accounting software’. We can recommend that, but we also look at what else clients need to run their business. Do they need a rostering system? A point of sale system?” said Arnott.

The new space will be key to showcasing Brooke’s Books’ enhanced service.

By way of an initial 45-minute consultation, Brooke and her team take clients through the solutions they can offer to a client, proactively asking them about where their business pain points may be.

That two-way communication isn’t just possible through a static website.

“We’re all human and we all like to visually see things, and to touch – it creates that experience,” Arnott said.

“It creates a connection with clients, because it’s not just a boring office. This is a place where there’s going to be cool music playing and great furniture – it’s a place that’s going to be fun.”

Are you getting the most from your accounting software?