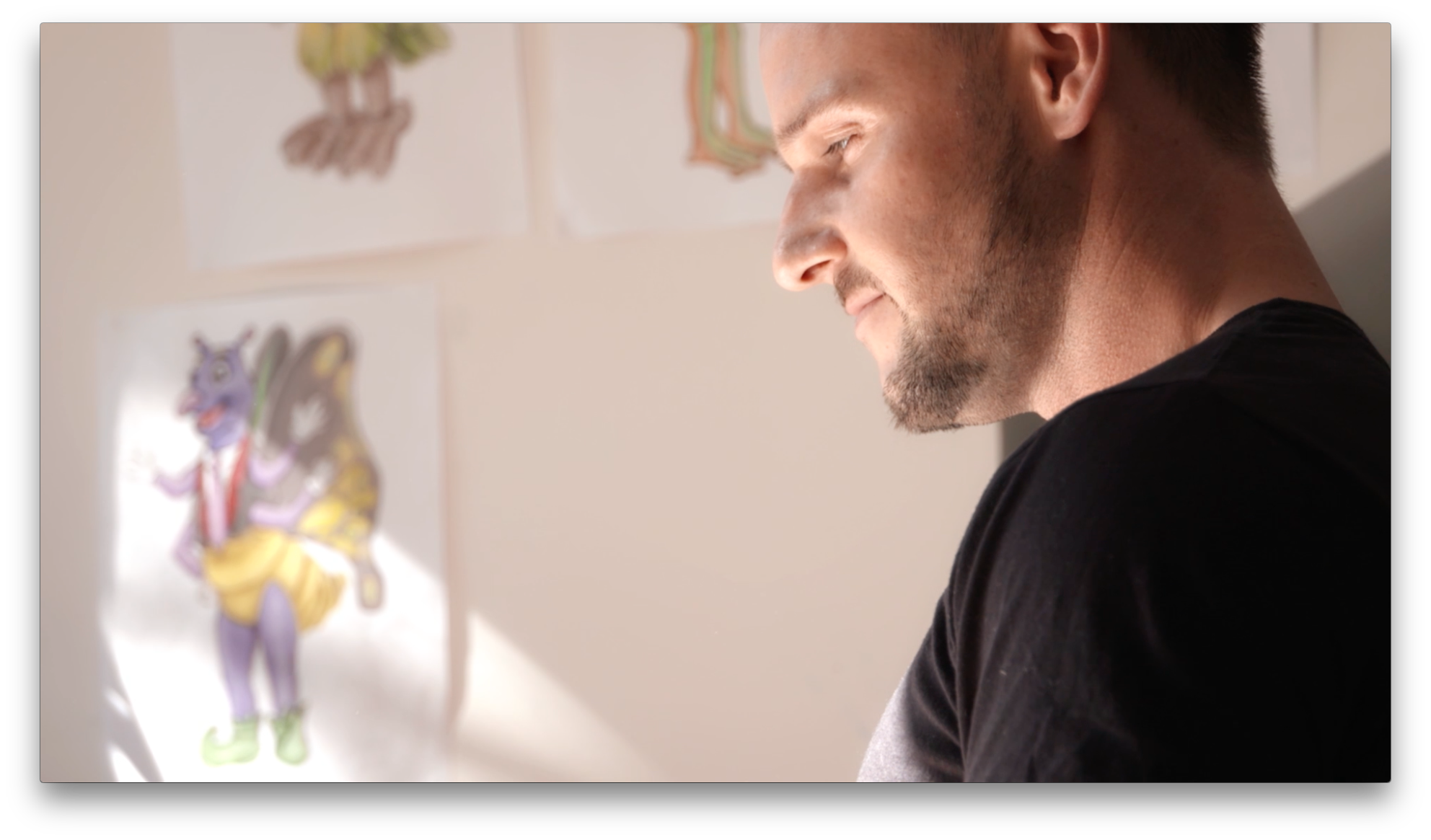 Australian would-be entrepreneurs are never short of ideas. But we often talk ourselves out of going into business for ourselves.

One of the most common objections is that we’re too old. We’re not young enough to put the effort into striking out on our own.

There are plenty of people who wait a few years before starting their own venture. People like Don Paull of the design agency Fangaroo – he didn’t just start his business until he was in his 30s, but didn’t even enter a design firm until he was in his mid-20s.

“When I left school I went straight to university and I studied graphic design, visual communication majoring in animation and illustration. After I graduated from there I started working in the city for a while at a cake shop called Sweet Art that actually are a business that I wanted to work at because their cakes look like art; they’re like sculptures.”

“I really didn’t get into the graphic design as a whole career full-time move until I was about 26, 27, and then I worked in an agency for about seven and a half years.” 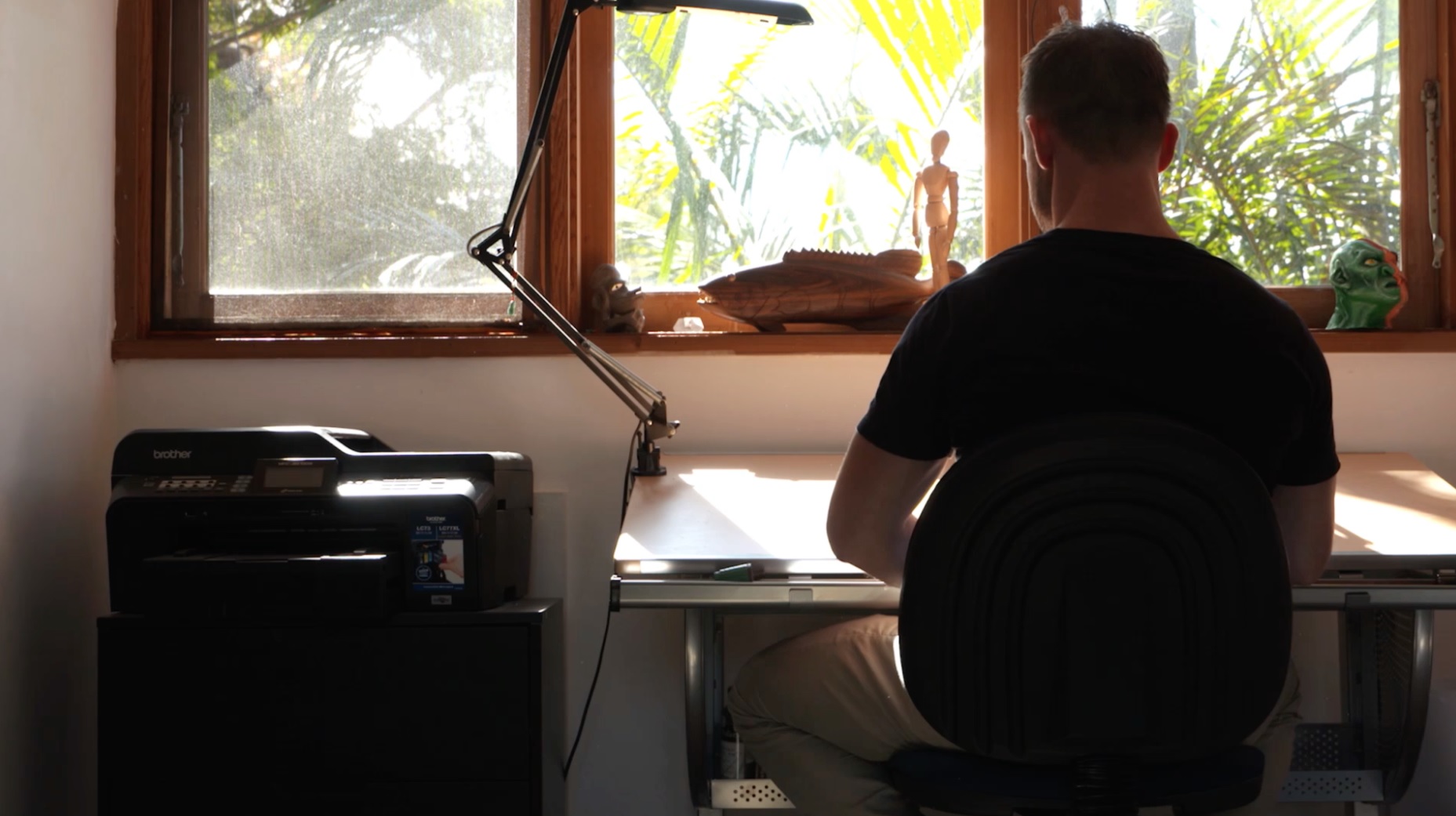 There’s a huge benefit to Don’s approach – he spent a lot of time gaining the type of experience he’d need to run his own agency. It also allowed him to gain the confidence he’d need when he inevitably ran up against multiple struggles in running his own business.

“And sometimes it feels like you are making the wrong decision or wasting your time but then you still convince yourself that it was the right thing to do somehow for your business so that you remain positive. That’s really what you ride upon ­– that positivity.”

Like any business, Paull faces his challenges – continuing to perform at his best is one. But there’s a massive payoff – being able to work when he wants, how he wants.

“The one, single thing I love most about running my own business would probably just be being able to manage myself, be my own boss; that’s probably the best part.”

One of the other benefits of working for himself has seen Paull interact with inspiring people. One of his favourite projects, he says, was working with the Tooronga Zoo for illustration work.

“The research I had to do for the illustration job I did, doing their new map, meant that I got to just study all the animals, the zoo itself; it’s a fantastic place. And that was really a highlight for me so far.”

Paull’s success is a motivator for other entrepreneurs – you don’t have to get started right away. Instead, take time to build up some experience that will help you later on. It’ll be worth it.

Hijabs by Zazz: Investing in community delivers goodwill and growth