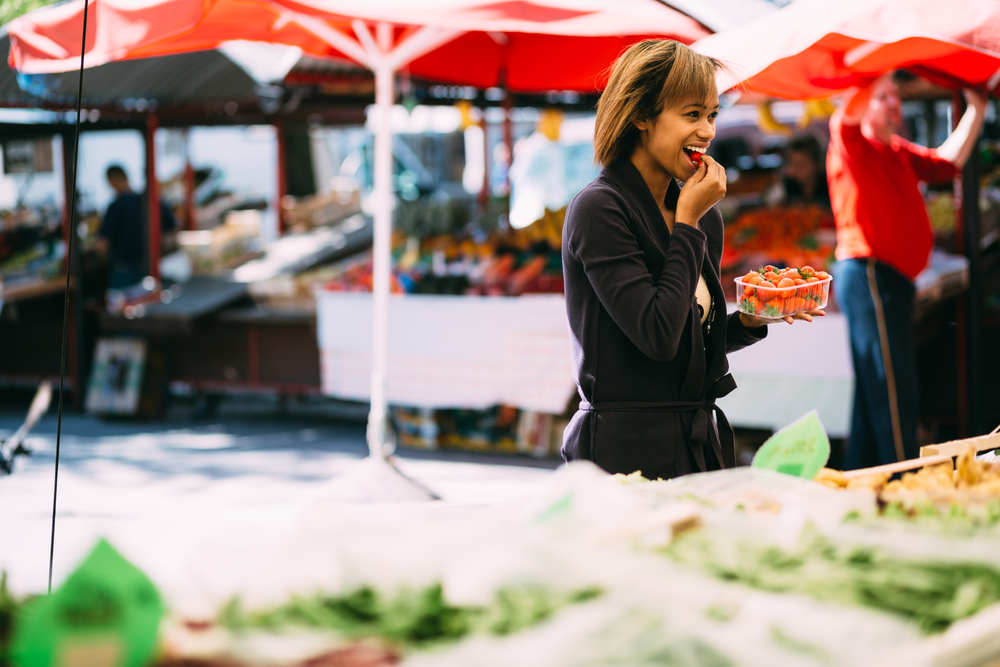 If you are a small business looking to expand, the current low interest rate environment has some real advantages, but there are also pitfalls.

Need to lease some state of the art equipment or technology which will transform your business? You can probably access finance for this at a lower rate than any time in the last few decades.

You might want to buy a new business premises, or even buy another business that gives you scale or wider geographical coverage. Bank debt on commercial loans and overdrafts is available at under 10 percent.

Often the family home is used as collateral by business owners when they apply for business credit. The low interest rates have fuelled a housing boom which has pushed valuations, meaning that many business borrowers will qualify for higher loan amounts.

The idea behind low interest rate policies is that with access to money being cheaper, consumers and businesses will spend and help the economy get back into gear again.

That has been the thinking behind a series of decisions by the Reserve Bank, which has pushed official interest rates to a series of record lows, and now to 1.5 percent.

In general, this is good news for Small and Medium Sized Enterprises (SMEs), but at the same time there are some caveats.

Just because the interest rates are low doesn’t mean it’s time to pop the champagne corks. For some businesses, that can mean a crippling hangover.

Before you take advantage of that cheap debt, also remember that interest rates are slow because the economy is generally sluggish.

If you take on new business debt and discover that the demand for whatever you do is just not there, that equates to trouble.

“Yes, it’s a great opportunity to expand, but over-expansion in a slow economy could have a serious negative impact on your business,” says Olivia Maragna, a financial adviser and founder of Aspire to Retire.

“So the growth must be planned and be sustainable, so that requires some longer term thinking”

SMEs shouldn’t drop their guard just because rates are low. They need to be as rigorous about their financial decisions as they would if the rates were in double digits.

A starting point would be to run a thorough check of all the credit the business is paying for, and understand what rates are being charged on credit cards, car loans, overdrafts and mortgages.

There is a very good chance that shopping around and re-financing or consolidating some of this debt will cut business outgoings.

“It might be time to shop around for a better deal,” says Olivia Maragna.

“Exit fees were abolished in July, 2011, and although some discharge rates can still apply, the power is now more in your hands.”

Also, have a look at the list of other bank fees. With rates so low banks’, margins are suffering and many of them are responding to this by upping fees as a way of clawing back revenue.

Maragna also advises businesses that low rates are a great opportunity to pay down debt and position for the future.

“If you have the cash flow, you can make bigger repayments and really get that debt down,” she says.

Not everyone is right side of the low interest equation

If your business is generating significant amounts of cash, you may have been used to keeping it in cash management accounts and term deposits where the money could continue to work for you at an attractive rate.

With term deposit rates now barely above 3.5 percent, there is little in the way of reward for saving.

This creates a new dilemma on how best to push surplus cash to work. Olivia Maragna’s advice is to look at your debt levels, and start attacking them.

Let’s assume you want to import US$10,000 worth of stock from the US to sell in your shop,” says Olivia Maragna.

Low interest rates are likely to continue for some time, so it makes sense for businesses to understand how it may impact on them, and to make sure they either take advantage, or minimise any downside.