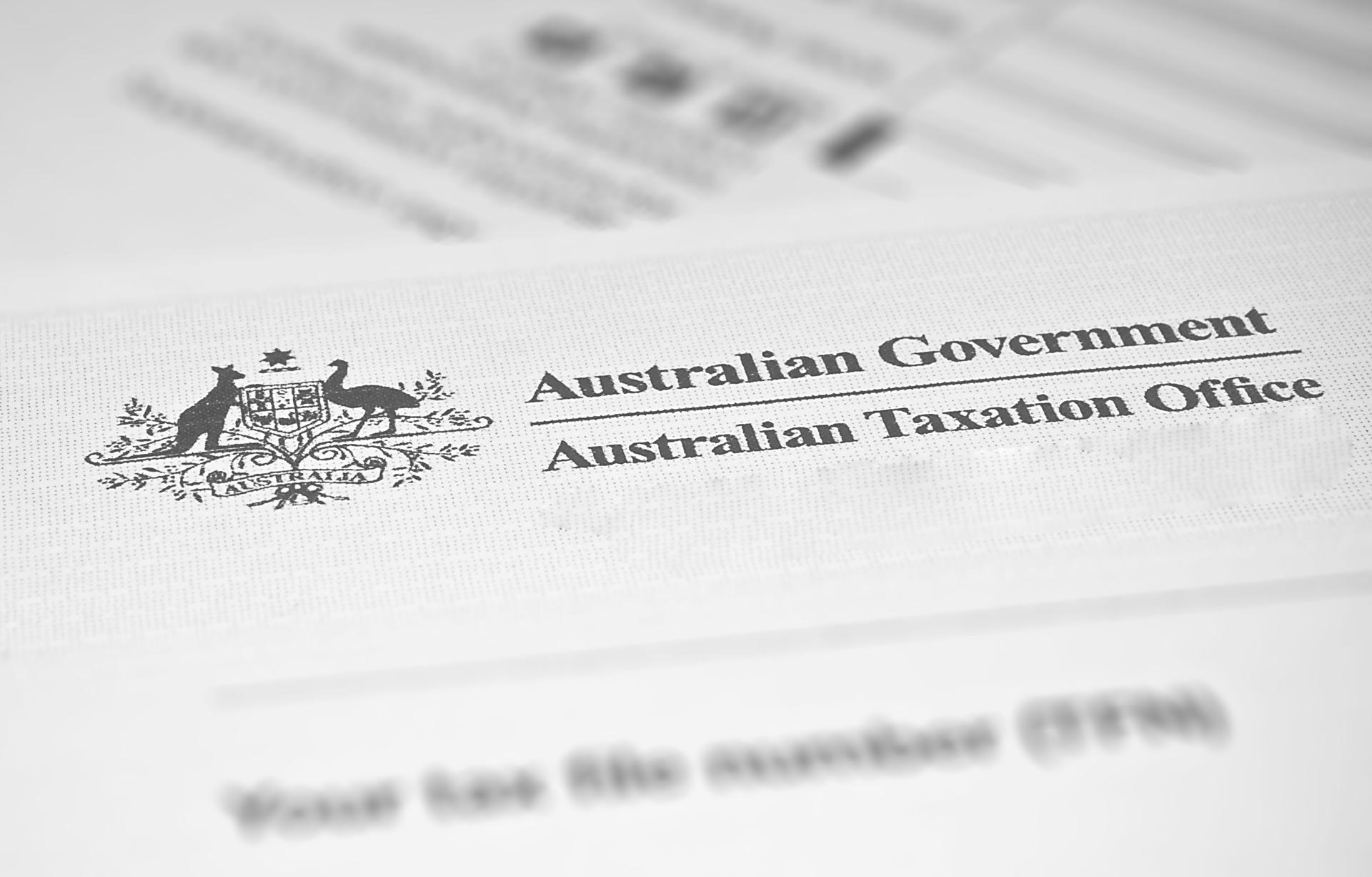 It doesn’t seem that long ago that I was chatting with Assistant Commissioner Mark Jackson about the virtues of the then-new SBR framework for lodging with the ATO. Over the course of our hour together, I became a convert to the ATO’s grand plan for simplifying reporting for businesses. I was particularly taken with Mark’s passion to remove as much red tape as possible.

Lately there have been whispers of a new player on the scene. A new service that’s replacing the SBR. A quick Google reveals…pretty much absolutely nothing. So what’s going on?

Ladies and gentlemen, meet the PLS – the Practitioner Lodgment Service.

What is the PLS and how does it differ from SBR?

It doesn’t differ. It’s simply the brand name for the lodgment service that uses the SBR framework.

In other words, instead of saying we’re lodging via the SBR, we’re utilising the PLS (which functions within the SBR framework).

Which is nice, right? In today’s text-speak world, “PLS” is an abbreviation for “PLEASE”, which is all kinds of cool. Isn’t the ATO hip nowadays!

Speaking of which, the ATO will no doubt be launching the brand name in the near future. We’ll bring you as much detail as possible as it becomes available. I caught up with the ATO crew a couple of weeks ago, and they’re dead keen to ensure that PLS adoption runs as smoothly as possible.

UPDATE: The ATO has launched the PLS on their website.

What about the ELS?

Here’s the official word from the ATO on the old-school Electronic Lodgment Service:

While it may seem counter-intuitive to have the two services running side by side, it’s smart thinking from the ATO – in case there are any unforeseen hiccups with the PLS.

Of course current MYOB software is already set up for the PLS – see below.

What do MYOB Practice Solutions users need to do?

Nothing! Zilch! Zero! No action is required right now.

PLS capability is already built into our current software solutions – both online and desktop – so your practice will NOT need to install anything specifically to enable the PLS as long as you’re using up-to-date software.

As and when the ATO indicates a green light status, we will help you switch to PLS.

In fact for most* MYOB AO/AE practices, the activation of the PLS will be made even easier because they will be able to take advantage of “Cloud Authentication” (replacement for AUSkey technology).

The practice simply completes a one-off registration process for each registered Agent with the ATO, via ATO’s Access Manager, nominating MYOB as their authorised lodgment method. How easy’s that? You can read a bit more about Authorising MYOB on our HELP site.

VIDEO: Getting PLS ready with MYOB

What’s next for the Practitioner Lodgment Service?

On the ATO’s roadmap – and therefore MYOB’s – are the following peachy keen features.

Pre-filling, in particular, is a huge part of MYOB’s pursuit of the connected practice vision, whereby client data flows into the practice seamlessly and securely.

The Practitioner Lodgment Service is a big contributor to the connected practice. Enabling easier lodgment is a major step forward for the industry.

STP Phase 2: Everything you need to know