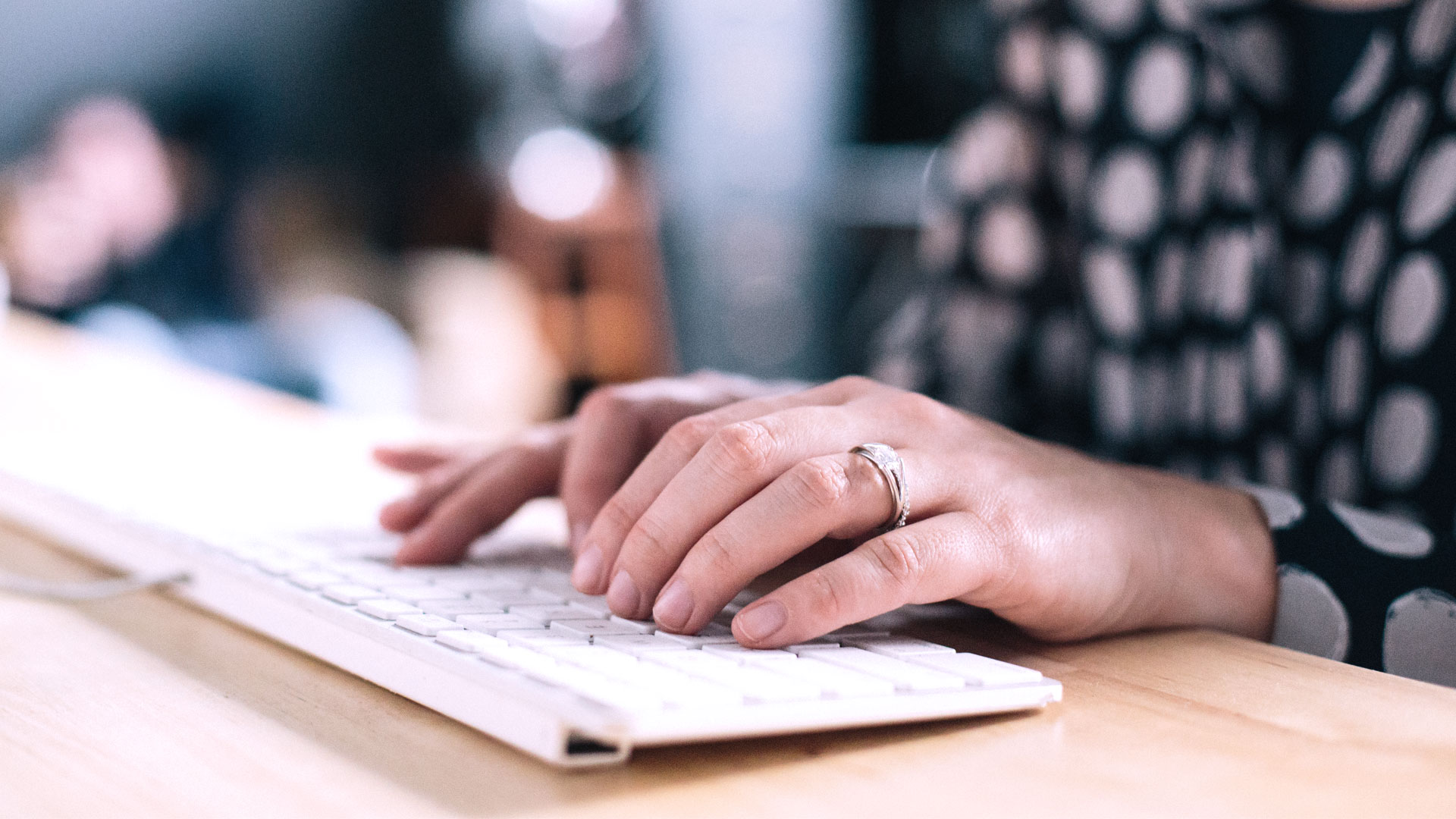 We’re pleased to announce that MYOB has completed our Office 2016 compatibility testing and we now support Office 2016 for our go-forward MYOB Accountants Enterprise and Accountants Office products.

For any practice that has been waiting to upgrade to Office 2016, now is the perfect time to plan your roll-out.

For those still running Office 2010, MYOB will still support Office 2010 on MYOB releases current at December 2016.

In practical terms, this means that your firm will still be supported on Office 2010 until you want to install the first MYOB release of 2017, however we do recommend planning this upgrade sooner rather than later.

For those looking for a refresher on the MYOB support status for the major technologies that Microsoft have ceased support on, we’ve provided the list below as the products you need to be looking to replace in order to be supported by MYOB on releases that come out in 2017:

As always, we recommend working closely with your IT Professional, planning your roll-out of new technologies and liaising with your MYOB Client Manager so MYOB resources can be booked in.

We have also updated our FAQ page that answers a number of questions about the changes in technology.

Hot Topics: Preparing for the 2016 Financial Year in AO and AE