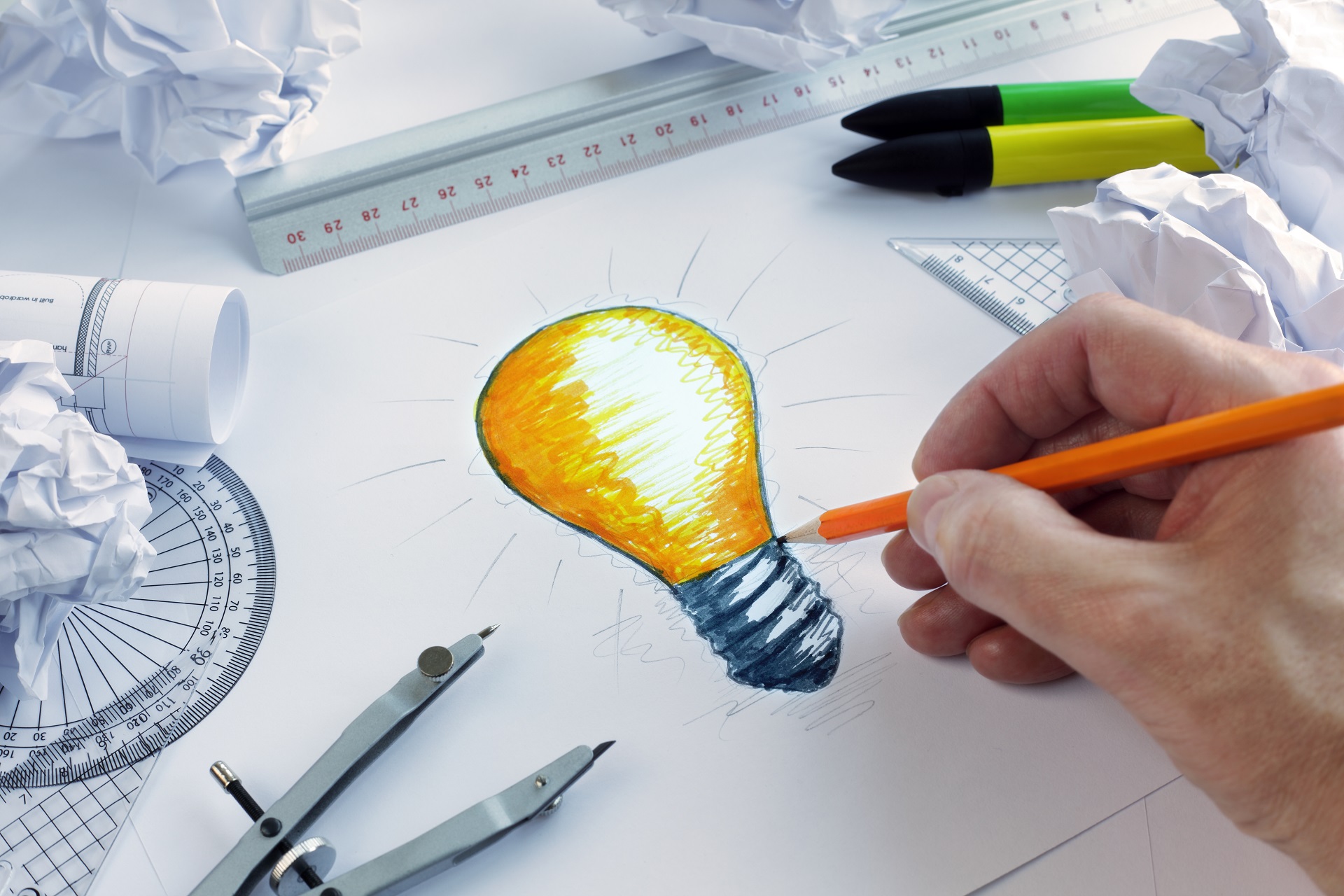 The reforms, first recommended in a Productivity Commission report and announced in December  as part of the government’s National Innovation and Science Agenda (NISA), also aim to reduce the stigma associated with business failures.

They appear to recognise what Thomas Edison, the inventor of the phonograph, motion picture camera and electric light bulb, meant when he said, “I have not failed. I’ve just found 10,000 ways that won’t work.”

No stigma in failing

The government points out that worries about inadvertently breaching insolvent trading laws are a key reason why early stage or angel investors are often reluctant to get involved in startups.

“More often than not,” the NISA website says, “entrepreneurs will fail several times before they make it and will usually learn a lot in the process. To help these entrepreneurs to succeed will require a cultural shift. We need to encourage Australians to take a risk, leave behind the fear of failure and be more innovative and ambitious.”

There’s been plenty of talk that directors or business owners, concerned about their own personal liability and reputational damage, may sometimes place a company in voluntary administration too quickly or without trying all avenues to save it.

For example, the bi-annual Director Sentiment Index, released by the Australian Institute of Company Directors (AICD) in November, found that 85 percent of company directors believe that the risk of personal liability has caused them to take an overly cautious approach in their decision-making at some point.

Because small business directors and owners are most likely to have personally invested their own wealth and capital into their businesses, they may have been even more cautious than others about accidentally breaking the insolvent trading laws.

That may all change. The government’s proposed insolvency law reforms are expected to give them more breathing space to fix a company’s problems because they:

“A properly designed safe harbour could encourage directors to seek turnaround advice earlier, avoiding voluntary administration and preserving jobs,” observes John Brogden, CEO of the AICD which has long campaigned for this change.

The planned legislative reforms, expected to come into force in 2017 after the government consults with the business sector, also aim to reduce the current default bankruptcy period from three years to one year – a move expected to ease one of the bigger concerns held by investors in startups and small businesses.

Small businesses and the people they employ will be the greatest beneficiaries. According to the Australian Securities and Investments Commission, 79 percent of insolvencies in the financial year ending June 2015 involved companies with fewer than 20 employees.

Similarly, small businesses will also benefit from an earlier government reform, the Insolvency Law Reform Bill, which passed in the House of Representatives in February.

“We are adjusting Australia’s personal bankruptcy and corporate insolvency regimes to provide financially distressed businesses with the best opportunity to restructure,” says Minister for Small Business and Assistant Treasurer Kelly O’Dwyer, “or be wound up efficiently where the business cannot be revived.”

The changes are expected to lower unnecessary regulatory costs in the winding-up process by facilitating the electronic flow of documents and aligning administrative rules across personal and corporate insolvency.

It will also make it harder to become a registered insolvency practitioner and easier for the regulator to weed out rogue practitioners from the industry.

“This reform package is estimated to reduce compliance costs by around $50 million per year,” Minister O’Dwyer said.

Industry commentators believe it’s also likely that the government may implement further recommendations made by the Productivity Commission in its Report into Business Set-Up, Transfer and Closure, sent to the government in September.

This Productivity Commission report rejects calls for Australia to adopt a Chapter 11–style procedure, as allowed in the US, or other wholesale changes to the Australian insolvency procedures. Among its many recommendations, however, is one to allow a simplified “small liquidation” process for those companies with liabilities to unrelated parties of less than $250,000.

Is your business solvent or insolvent?
Use your annual financials to gain crucial business insights.