Let them eat #SmashedAvo – while building a startup 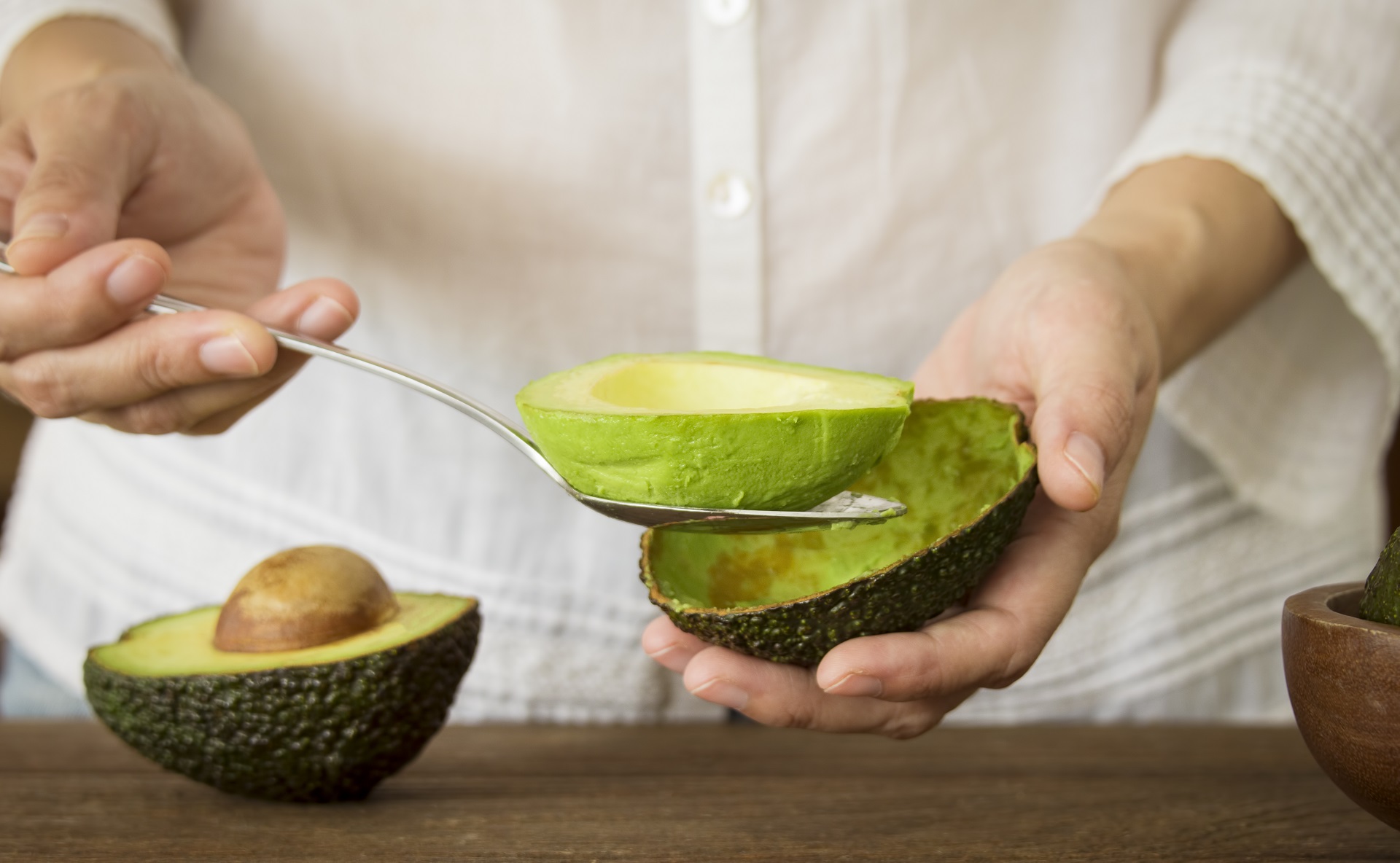 If you look beyond the brunch plates of young Australians, you’ll find that they are concerned about taking control of their own financial destiny – but it may not be manifesting in property ownership.

Social demographer Bernard Salt made waves this week by taking aim at the brunch plates of young Australians in a light-hearted piece. Salt argued that the $22 they were spending on a smashed avocado brunch could be better put to use in the housing market.

Everybody has been doing the sums, though, with Labor member Tim Watts calculating that it would take 150 years’ worth of smashed avocado brunches to buy a house in Footscray.

Here’s the thing though:

There is a growing number of young people making provision for their financial future by starting their own businesses rather than jumping into the inflated property market.

A global survey by BNP Paribas recently indicated that young people were starting businesses almost eight years before their baby boomer predecessors did.

Adding to that, Startup Muster research on the Australian startup scene in 2015 indicated that just under 50 percent of people heading up startups were under the age of 35.

An analysis of ABS data (ironically carried out by Bernard Salt) found there was growth in the number of young people creating businesses between 2006 and 2011.

(Interesting side note: This was before the current fascination with startup culture, Turnbull’s rhetoric on agility and the rise of tech giants such as Uber and Airbnb.)

“The desire is definitely there”

CEO of the Small Business Council of Australia, Peter Strong, agreed that hard data was difficult to come across, but roughly estimated that more than 200,000 small businesses in Australia were started by young people.

“I think we’ve definitely seen a lot of change over the last decade in young people wanting to get involved in starting their own businesses,” Strong told The Pulse.

“The desire is definitely there – they’ve certainly got the appetite and energy for it.”

He said a large part of young people’s drive to create businesses wasn’t just about wanting to become financially independent, but stemmed from seeing internet-related business models crop up.

In comparison, ventures like starting a cafe seem downright unsexy – despite the margin on a $22 plate of smashed avocado.

Jessica Wilson built her app, Stashd, from the ground up, taking experience formed by years of hard work, including eating two-minute noodles in a Silicon Valley hostel while she networked like crazy.

She told The Pulse that people of her generation were increasingly looking at entrepreneurship as a way of making themselves financially secure in the future.

She said budding entrepreneurs didn’t need to save $200,000 to start a business as they do to pay for a house deposit – they start with an idea and access a developer to build a minimum viable product.

Even the idea of having a long-term job sits uncomfortably.

“The concept of having a wage and knowing that’s the best I can do kind of freaks me out,” said Wilson. “We’re in a world where you can create something bigger than just slotting into a job after uni.”

“There’s that whole thing with our generation around instant gratification, which is true,” Wilson said.

“Being an entrepreneur, and especially being involved in a startup, you’ve got to approach it like a marathon rather than a sprint.”

Building a business rather than a house could be seen as a riskier proposition, but we live in an unstable world.

Disruption is the order of the day; young people have all-but been priced out of the housing market; entry-level positions are drying up; and increasingly the route to a secure financial future lies in less-than-stable entrepreneurship.

It’s an exciting but stressful time to be building your future – so maybe a plate of $22 smashed avocado is just the tonic.