Inspiring creativity in the workplace 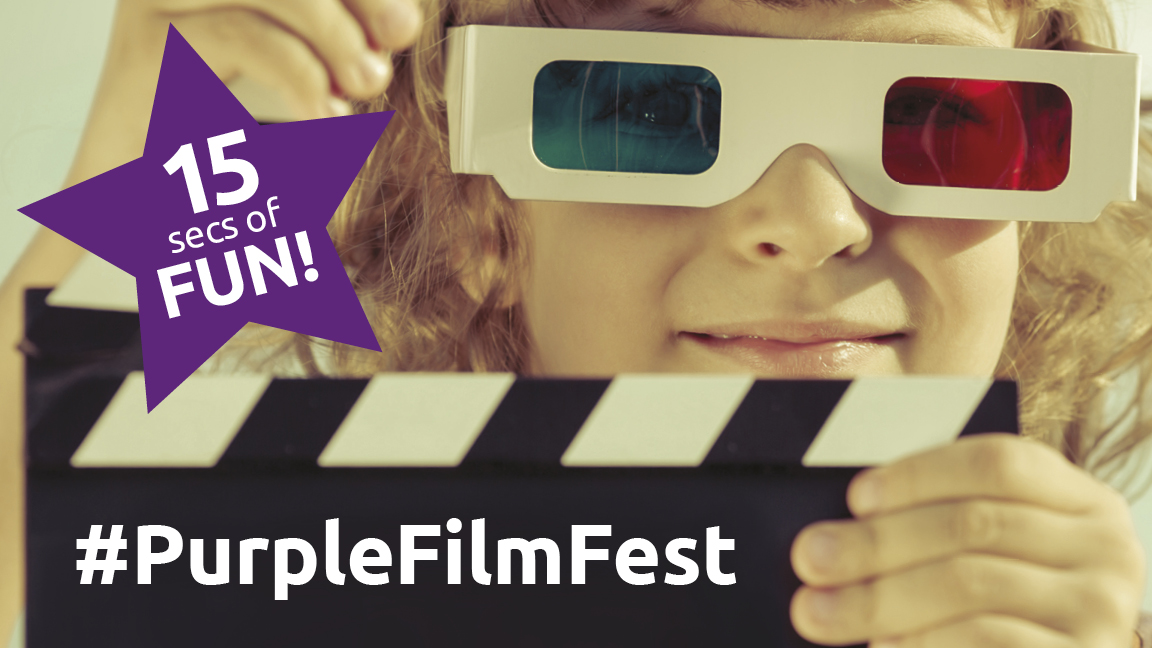 Visit any family home and chances are you’ll find kids’ drawings stuck on the door of the fridge. Parents do this because they want to encourage creativity in their children.

Now most kids are a long way off becoming the next Warhol or Picasso, but being creative is not about becoming famous. It’s about expressing yourself in your own way.

It’s this recognition of the importance of individual creative expression that lies behind the MYOB Purple Film Festival. Yes that’s right – MYOB runs a film festival.

It’s an annual event that has been running for several years, and it sees staff members making fun 15-second films using Instagram.

This year over 125 films were entered in the festival. They ran the gamut from clever to witty, funny to random – and several that were just plain weird. But whichever way you look at it, 125 staff-created short films is one hell of a lot of creative thinking.

Like all good film festivals, a jury selected the best of the fest, which were collated and screened at Purple Film Festival events across Australia and New Zealand. This year saw huge crowds gathering at MYOB HQ, with ice creams, Jaffas and popcorn to accompany the screening.

Here are three of the judge’s favourite films:

When bordom strikes, i go for a drive. And look at what i flamin’ invented… my ridiculous entry for #purplefilmfest #notcrazy #kindacrazy #inflatablejacket

If you’d like a peek into the collective creative mindset of MYOB, pop over to Instagram and check out the #PurpleFilmFest hashtag.

We can’t guarantee you’ll love every film. But we do know that everyone involved loved making them. And isn’t that what creativity is really all about?

What it’s like to start a career in lockdown

Why entrepreneurship begins at home