Humbug leaves old accounting system out in the cold 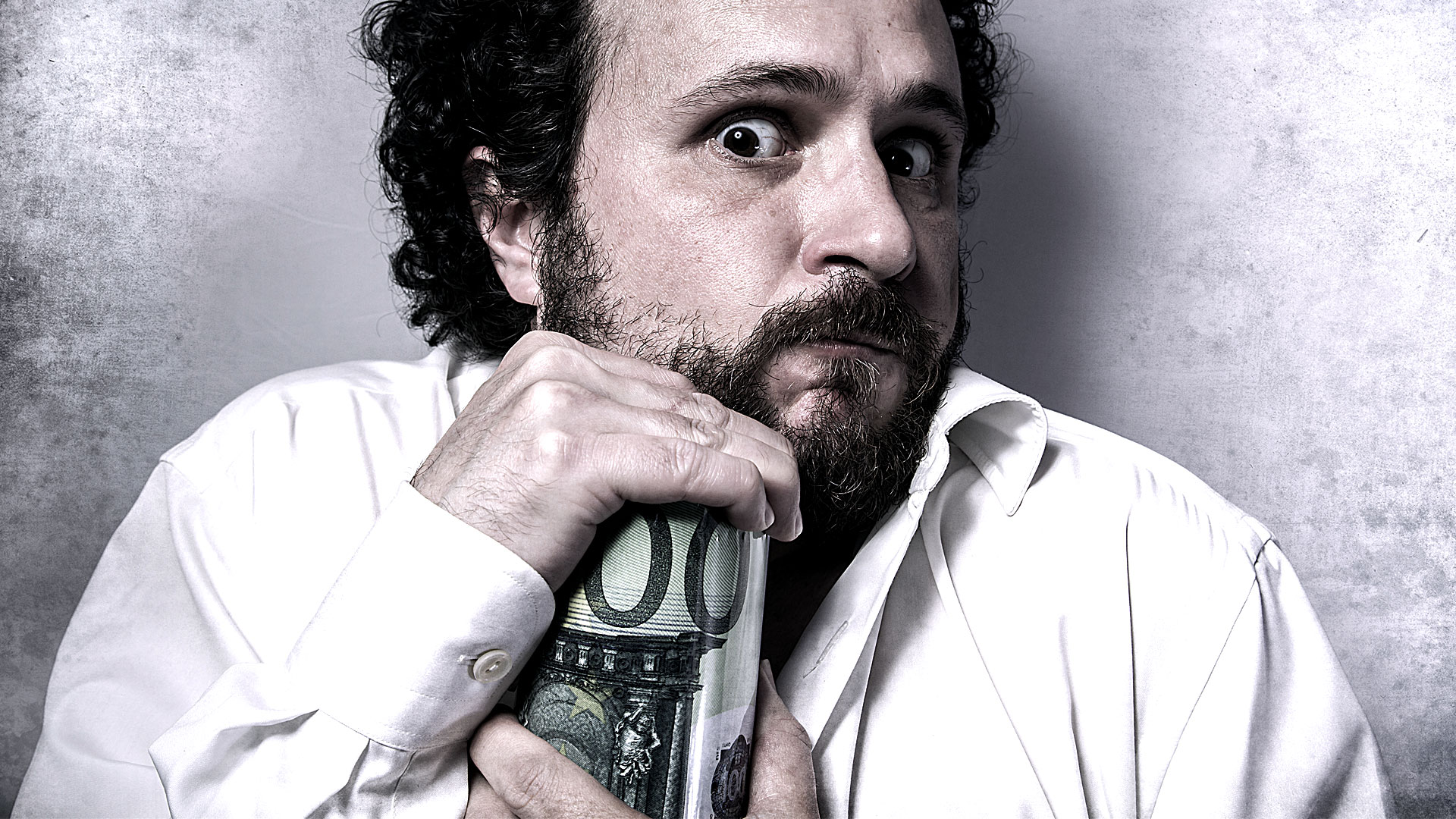 Founded in 1843, Humbug Coal Company is a global company leader in coal production. Today, with thousands of staff members, Humbug owner, Ebenezer Scrooge, runs a large production and distribution facility, plus a logistics business that runs a number of trucks and vans that deliver lumps of coal to employees and children on Christmas day.

The Partners of Business Past, Present and Future

“The ghost of my dead business partner, Jacob Marley, visited me one night while I was in bed watching The Muppet Christmas Carol on VHS,” says Ebenezer. “Jacob told me I was going to be visited by three MYOB Partners, and that I must listen to them – or else my company would bite the dust. He then made a scary ‘OOOOOOOOOOOOH’ sound, rattled some chains and asked if he could use the bathroom.”

“I didn’t give it much thought, but later that week I was cleaning the bathroom one cold and dreary night when the first MYOB Partner visited me,” continued Ebenezer. “She took me back to the company’s early days. The ongoing sluggishness and frequent maintenance of our business management system slowed down the business and didn’t offer the flexibility the company needed.”

According to Ebenezer, the visit from the second partner, The Partner of Business Present, visited him just as he was about to go out to the local hardware store to buy a plunger. “He showed me why Humbug was presently struggling,” he says. “We were using the same terrible business management system for years.

“It was a dirt cheap solution. Perfect for a penny pincher such as myself.” However, with business growing rapidly, Ebenezer said the system simply could not keep up.

The third MYOB Partner, the Partner of Business Yet to Come, showed Scrooge a number of Warehouse Management Systems (WMS) and retail systems.

“None of them integrated with each other. Worst of all, they were custom-built at a huge expense,” explains Ebenezer. “He pointed me to MYOB EXO, which was basking in a golden glow, and then vanished into thin air.”

Ebenezer was excited to get distribution workflows set up in MYOB EXO as soon as possible. “We have a number of self-employed distributors who take our coal all over the country to employers who prefer to give their staff coal instead of Christmas bonuses.

“The system we were using to track coal deliveries and payments involved a lot of manual data entry. The process was incredibly slow. Slower than a ghost dragging around a huge ball and chain.”

Once MYOB EXO was up and running, Ebenezer noticed big improvements. “We now save 20 hours a week,” he says. “We know exactly how much coal we’ve sold and whether we’ve sold more or less than we did last Christmas.”

Humbug has totally transformed since the implementation of MYOB EXO. And so has Ebenezer. “I now know what’s going on in my business, inside and out. EXO has been great value to my business. It has filled me with so much joy I’m contemplating giving all my employees a free lump of coal to burn in their office to keep warm. Now if you’ll excuse me, I have to go and check my business dashboard.”

8 ways to maintain cash flow over the summer break