How to survive the Christmas party season in five easy GIFs 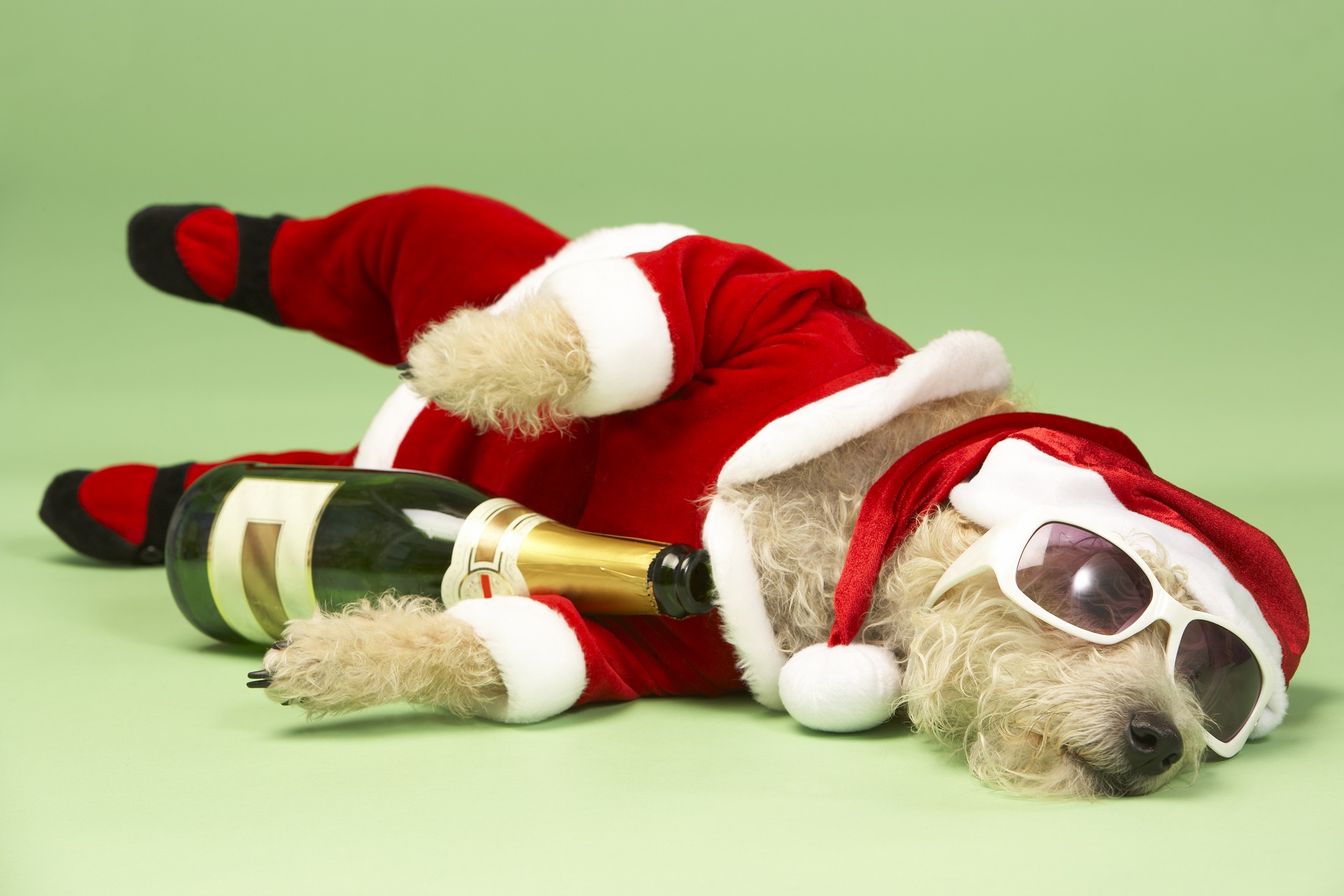 Chances are you’ve been invited to roughly 836 Christmas parties this season. They’re great networking opportunities, but getting through unscathed will involve guile, skill and GIFs.

Know who you want to connect with ahead of each particular party.

There’s nothing worse than being stuck in the corner talking to Gerald from Accounts when a sales lead is on the other side of the room getting slightly inebriated.

Make a plan, know who you want to connect with, and execute on that plan. Be ruthless.

Hey, naps worked for Napoleon, and unless you’re trying to invade Russia there’s a good chance you could learn from his wisdom.

The Christmas party season is exhausting, so you need to be alert (but not alarmed).

Try a quick kip whenever you can and you’ll find that you can get through an entire conversation with Gerald from Accounts (rather than suffering sudden-onset narcolepsy).

If you’re not stuck in the corner with Gerald, chances are you’ll be circulating like a boss.

Christmas parties are great networking opportunities, but there’s nothing worse than piquing the curiosity of a hot lead and then not having a business card to give them.

Make sure you load up with business cards. Even if nobody can exactly remember what went on the previous night, they have tangible evidence that you were there.

Let’s face it, there are going to be plenty of drinks at Christmas parties. (How else will you get through an endless conversation with Gerald?)

Make sure you take it easy, though, and stay hydrated.

There is often so much food at these things it makes you guilty about kids in third world countries.

While it’s tempting to wolf down 13 fruit mince pies, don’t be that person.

Nobody likes that person. (Not even Gerald.)

The top tip here is to graze, not chomp.

Christmas trade: What can retailers expect in 2022?