How to be lucky in business 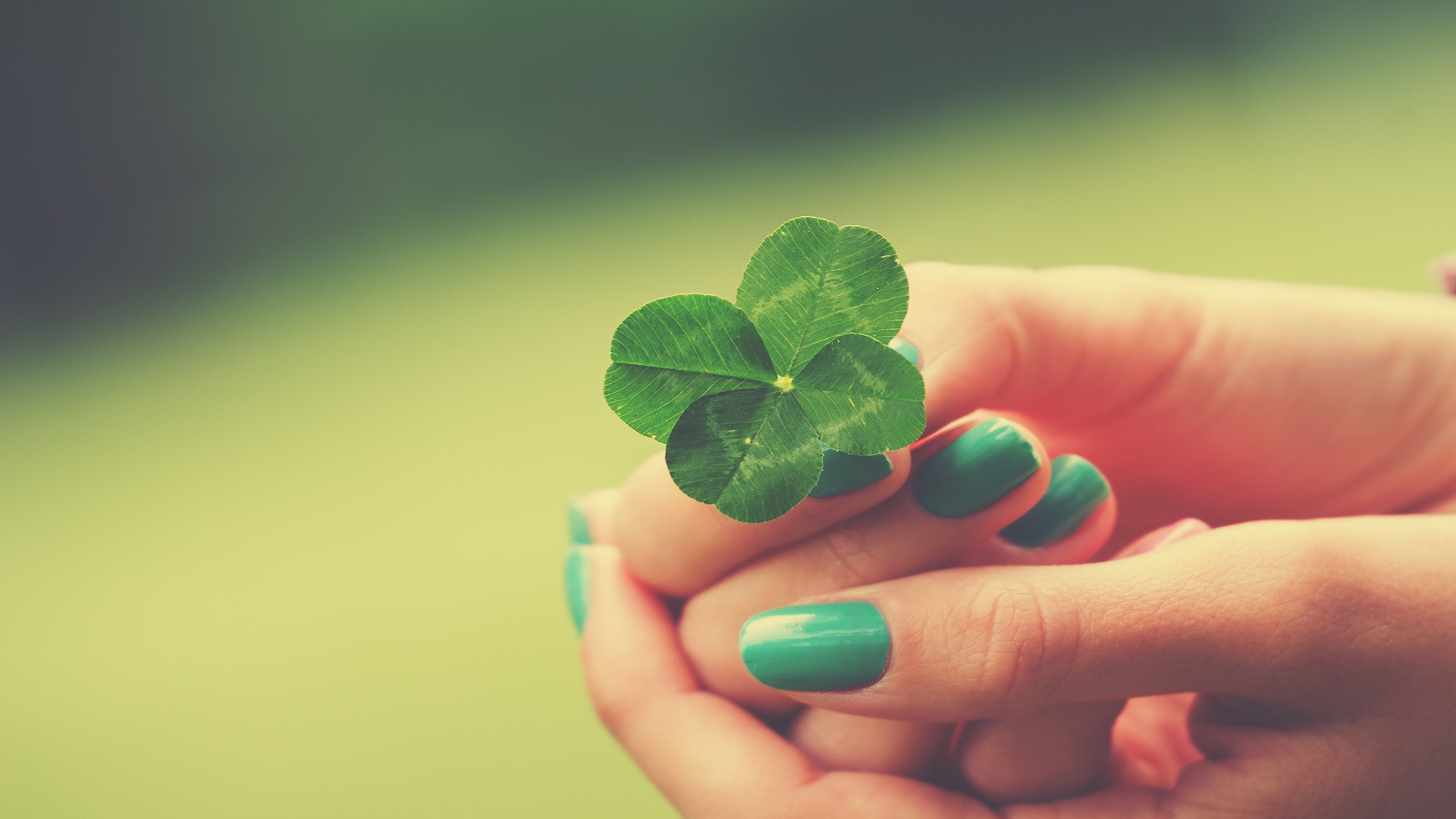 How much of a role does luck play in the success of a business?

It’s a question bordering on the philosophical, as there’s no direct way of measuring whether or not luck had any role to play in any event.

As part of the recent Tech23 conference, three business founders who had built their businesses on the back of failed ventures said whether or not luck played a role was an irrelevant question.

It’s how you respond to ‘bad luck’ and are positioned to capture ‘good luck’ which could make or break a business.

David Snowdon, founder of Metamako, told the conference that after a previous venture which ended in the courts – through no fault of his own or the company’s – he was forced to take a good hard look at how to do things better.

“What seemed a massive bit of bad luck at the time meant that we had the time to really examine how the business operated in a way that we hadn’t before,” he said. “Every time you do something the second time around you do it infinitely better.

“We were forced to innovate, to be more efficient, and certainly forced to be much more proactive on the legal side. We’ve ended up with a better company because of it.”

He said protecting against anything which may be perceived as ‘bad luck’ was more about building a resilient organisation than wearing a lucky rabbit’s foot.

There will be unexpected things in the future such as a person being on holiday on a particular week, or a hurricane, but you need to build the business so it can withstand those things.

He said a key part of building resilience within a business was being unafraid to actively seek out criticism, to see how the business could do things better in the future.

Rebekah Campbell, co-founder of Hey You, said taking advantage of anything which may be construed as ‘good luck’ largely consisted of being in the right place at the right time.

After a previous venture in the music business didn’t pan out, she was able to co-found a social shopping business which is coming up right in the sweet spot of mobile retail payments.

She said it wasn’t quite dumb luck that the business was there at the right time – if the business hadn’t been built then the opportunity would have passed.

Similarly, she said meeting people to help set up and fund the company was about getting out and networking.

There’s very little chance of meeting a technical whiz who can help put together the foundations of your tech if you don’t leave your house.

Co-founder of Clevertar, Tanya Newhouse, said wisdom on the role of luck in business came via her 15-year-old daughter.

“You could pick out the blue ones and the red ones and all the mistakes and all the things that happened to you, but at the end of the day it’s about how we respond and how we use those.”

Do you think luck plays a role in business?
Leave us your thoughts below.

Starting a business and raising capital in a downturn