How MYOB helped this tech startup take on corporate dinosaurs 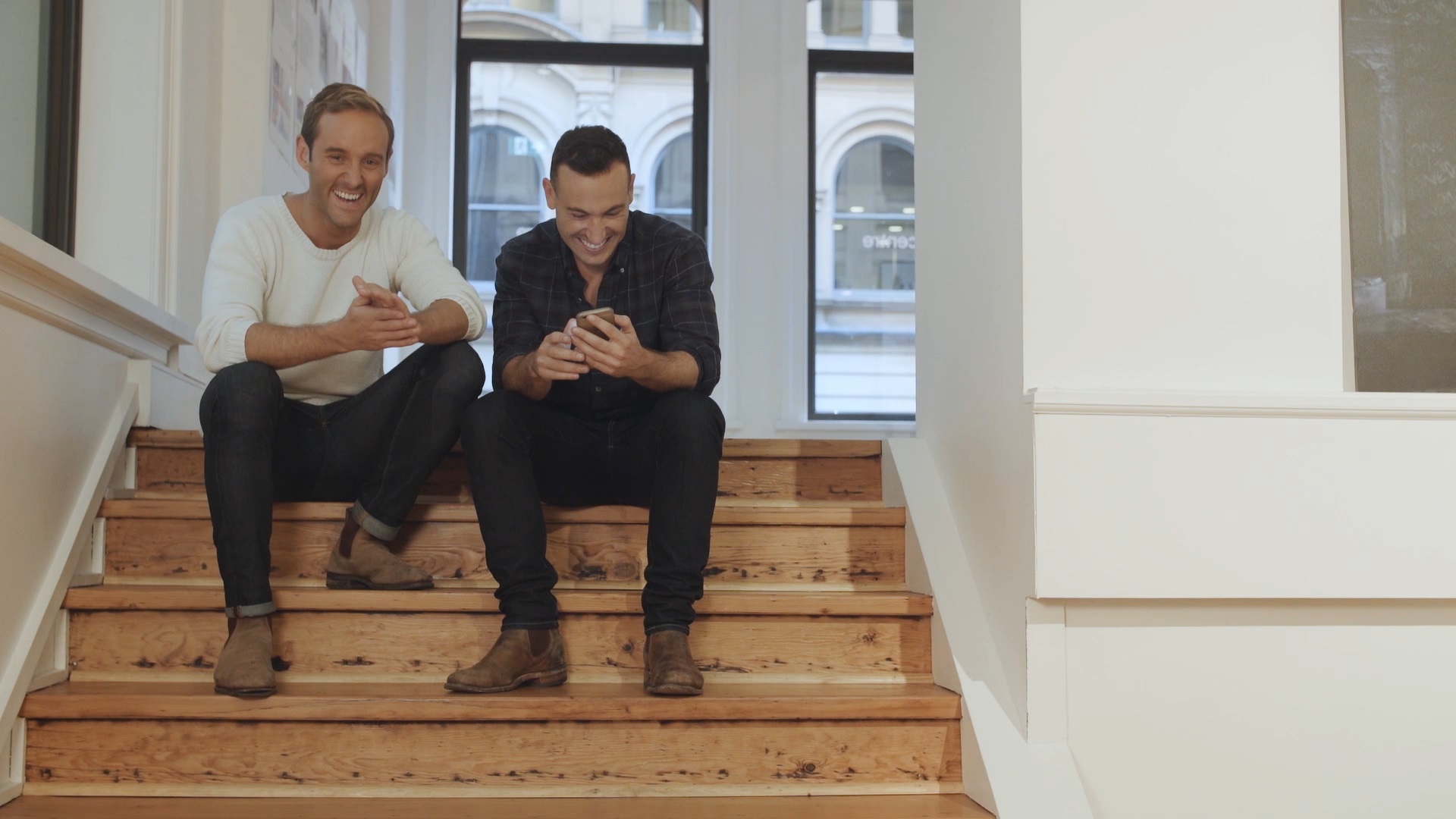 Picture it: you’re a young digital-connection agency looking to take the multinational dinosaurs (and their margins) to task with the vision and energy to match – but then the paperwork creeps in.

Joel Trethowan and Paul Scarf started Alchemy One two years ago after a number of years in agency land. Their mission was to “challenge and change” the media landscape by scaling down rather than up.

“The biggest thing that made us change and really go after this opportunity was that 95 percent of the offering in market is really led by these multinational companies, which is great,” Trethowan said.

“However, they don’t offer a truly bespoke service – even though they claim to do so.”

Scarf said the agency was simply looking to disrupt the space.

“What makes Alchemy One different is that we’re not like the archaic dinosaurs that exist at the moment,” he said.

“We’re a new breed of media agency that is here to take on the big guys and we’re totally passionate about that.”

With their revolutionary mindset, the pair set about taking meetings and pitching, pitching and pitching.

They set up in an open-plan shared space in the heart of Sydney, which was fine except for the one day that he couldn’t call a prospective client from the office to pitch a media plan for the next year.

So, Trethowan did what many startups have done in the past and headed to an internet café to make that vital call – only this one happened to be in a supermarket.

Everything was going swimmingly, until a price-check announcement came out over the loudspeaker.

“I’m freaking out. I’m like, ‘How can I turn this into something?’ The client then asked, ‘Where are you?’ I’m like, ‘I’m at the airport.’ He bought that. It was the best,” said Trethowan.

“It sounded like I was a high-flying business executive.”

It’s these moments which energise a young company and really capture the thrill of being an upshot startup.

“It’s moments like that, where you’re starting out, that are so real and so raw, but really helped in those founding years to make it feel so strong,” said Trethowan.

The Alchemy One story

They quickly realised they needed to set the business up properly – something which had the potential to take hours away from the areas of the business they loved the most.

As many business owners can tell you, the paperwork involved can take your inspiration for the idea and turn it into a dizzying number of forms.

“When we started Alchemy One, we wanted to challenge and change the media landscape,” said Trethowan.

“Then we discovered the realities of business. Things like BAS statements, even setting up the company. It’s a minefield.”

The pair is grateful to their accountant for guiding them through the process of setting up the business, leaving them to focus on strategy and market – all the sexy stuff.

While they initially used Xero, a business mentor recommended switching over to MYOB online accounting solutions, citing the ease of use of MYOB Essentials and the time they could save in running their business.

They also said the switching and data migration was seamless.

“When we took a trial of MYOB Essentials, we did lots of things. We checked out MYOB social pages. We went on the website. We did comparisons,” said Trethowan.

“With that, there was this nice guarantee that they’re offering a free 30 day trial. It’s a good way to test it.”

“It was a quick transition process and incredibly easy. Everything was managed from a migration perspective.”

Trethowan said the switch had saved the company time, leaving them to focus on running the business rather than plugging away at the books.

“We’ve got bigger business priorities to focus on, such as new business and really preparing for where we’re going to be in one, three and five years.”

The less time spent on making sure the business is being run smoothly means the pair has time to create a business which works for them, rather than them working for the business.

“Success to me is designing a business where we lead a really fulfilling lifestyle,” said Scarf.

“To us, work doesn’t really feel like work because we’re around working with passionate people that feel the same as we do about our business.”

Trethowan said other startups would be advised to look into a trial if they were thinking of switching.

“If bookwork’s getting in the way, take a trial. It’s what we did and we’ve never looked back.”