Online security FAQs: What is malware? 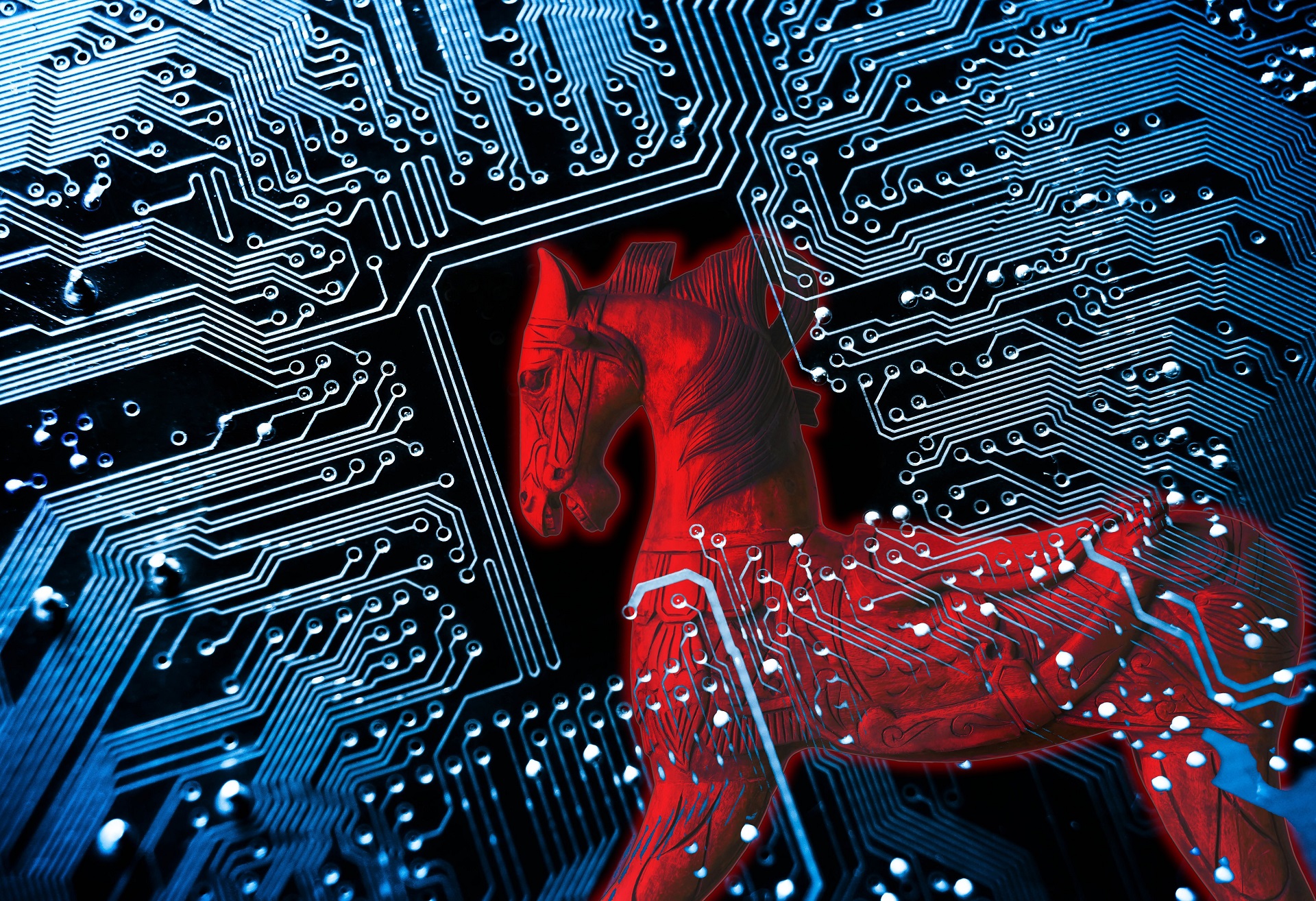 Have you ever wished someone would cut through the media hype and simply tell you what to do to remain safe forever? Sadly there’s no one simple answer to the security issue, but cutting through the hype is something we can do.

Disclaimer: This information is intended to be general in nature. For information that is customised to your business circumstances, please seek specialist advice.

Getting the terminology straight

If it seems like there are too many different words being thrown around for security threats, you’re right.

As with other types of jargon, there are many terms used for different concepts. To complicate things further, meanings may overlap, and sometimes you’ll hear one word being used for multiple ideas – properly or not.

Contrary to popular belief, technical people don’t use jargon just to confuse everyone else. As any specialist knows, the real justification for jargon is efficiency. Sometimes one well-chosen word can neatly replace a couple of wordy sentences when in conversation with someone familiar with your field.

But someone whose aptitudes and priorities aren’t focused on clear communication with customers can find jargon getting in the way. And it’s easy to fall into the trap of trying to translate, or even educate, instead of getting past it all and focusing on the matter at hand.

Whether you’re talking about viruses, worms, Trojans, spyware, backdoors, rootkits, browser hijacks, phishing, ransomware, botnets or the catchall term “malware”, it boils down to one thing: someone else is controlling what’s going on inside your computer, and that’s a Bad Thing.

Why would someone do this?

There are a number of reasons why someone may create malware. I’ve compared it to the same psychological impulse that drives people to paint graffiti on walls. There’s not always a direct profit motive or a desire to invade your privacy – sometimes the rationale can be as simple as showing off programming skills to peers.

Other times the objective isn’t anything specific to one particular computer. Attackers may just want to ensnare thousands of computers into a group (called a “botnet”) and use their combined internet bandwidth in concert to send a barrage of unwanted traffic to a particular website. (This is known as a “DDOS attack”, but I did say I wasn’t going to go into terminology so we’ll stop explaining things here.)

Some types of malware establish control over a computer and force it to act as a file server for materials which are illegal, or otherwise would not be tolerated on commercial services. This slows the computer down, consumes bandwidth, and could expose the computer’s owner to legal risks.

It’s also quite possible to have multiple types of malware on a system at once, either from a single infection event with multiple payloads, or because a hole in the computer’s defences has permitted other attackers to gain access. Since malware is often poorly written in the first place (competent programmers can usually find better jobs) the computer could experience inconsistent and mysterious errors, crashes, and unexpected behaviour when in use.

Click here for some tips on dealing with malware.