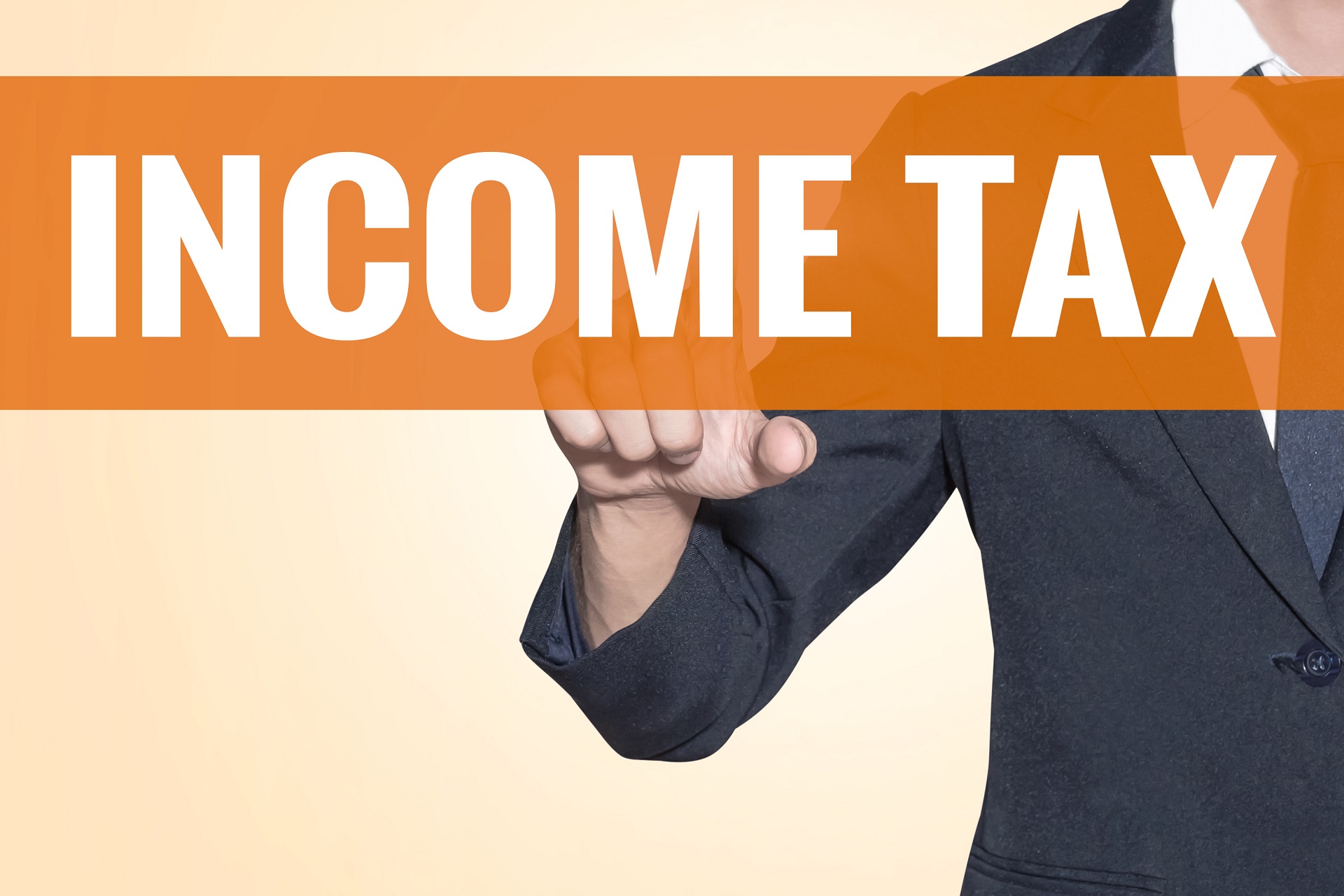 While the Federal Government did hint at a personal tax cut in this year’s budget, tonight’s announcement saw the Canberra coffers open for those earning more than $80,000. Plus there was also some relief for lower-income earners.

For businesses with employees this means that as they head into the new financial year there are some significant personal tax changes, which will need to be reflected in their tax tables.

This is an important announcement. It’s crucial for Australia to remain competitive and avoid losing valuable talent offshore – both in the form of small businesses and individuals. This change is a good start to preventing that from happening.

The first change was the government’s announcement that it will increase the $80,000 tax bracket to $87,000.

These are the new tax brackets:

The Federal Government claims this will prevent 500,000 tax payers from moving into the 37 percent marginal tax bracket.

But there were also changes for low income earners with regard to the Medicare levy threshold, which has been raised.

While these aren’t overwhelmingly significant changes for individuals, for businesses they represent an important change in how payroll is applied. All small businesses paying employees will need to make sure their tax tables are updated when 1 July of this year comes around.

This is a good start. But it’s important that personal tax rates are addressed on an ongoing basis. Bracket creep is a real threat for individuals, but also small businesses who could potentially lose employees as they leave for more tax-friendly countries.

Bracket creep affects low and middle income earners the most. These adjustments are a good start – but fair and positive tax policy is an ongoing issue the government should consistently and regularly address.

Am I eligible? Calculating turnover for business support