BUDGET2016 | Startups given a boost 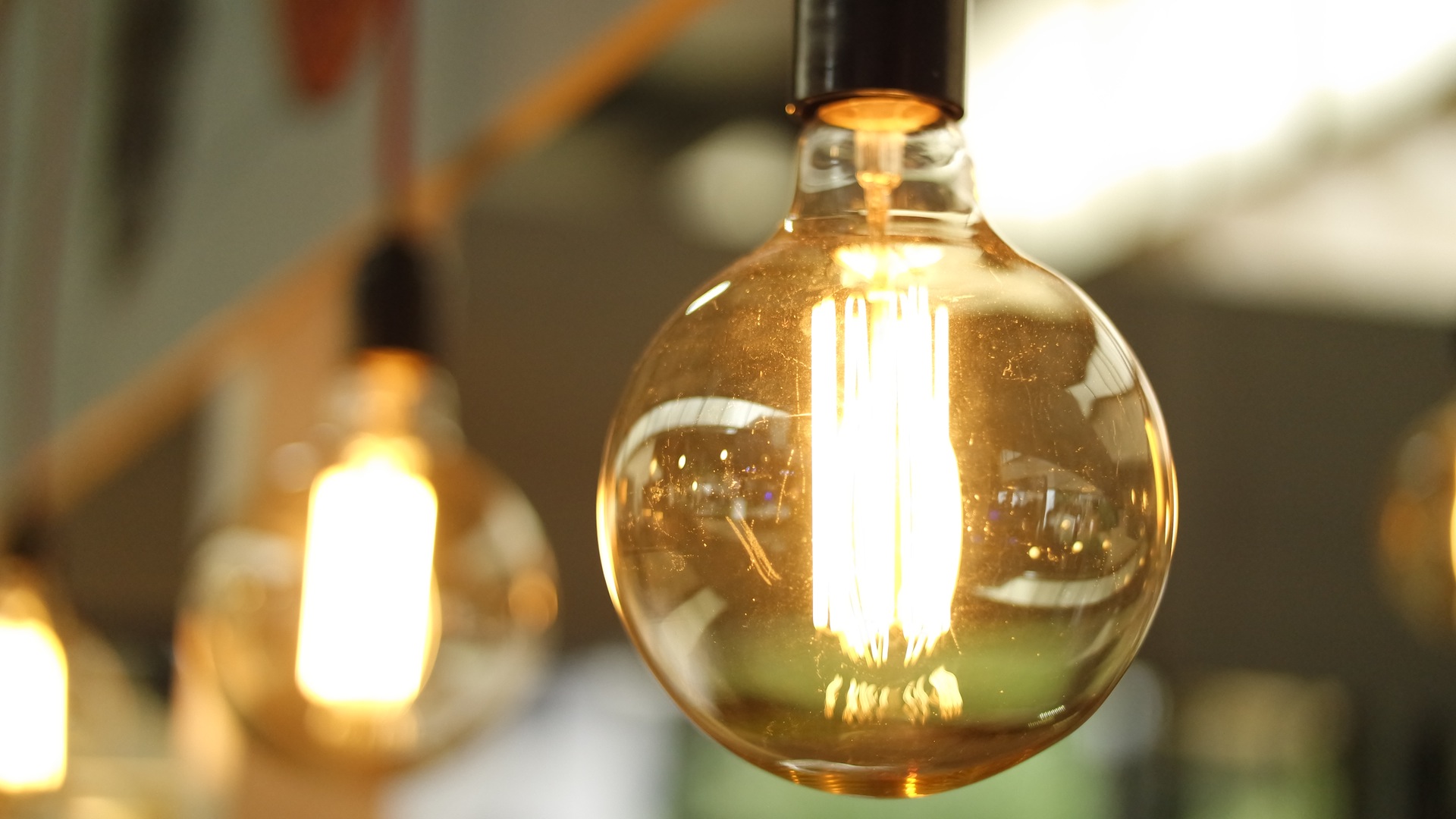 Startups have been given a lot of love in this year’s budget, with a number of benefits for angel investors and early-stage businesses.

We live in a competitive age, and the more we can do to give innovative businesses a boost in the early stages, the better.  The more support for ideas and incentives for smart thinkers to start businesses in Oz is a huge benefit for the country.

Angel investors are first up. The Government is now reducing the holding period for angel investors to access the 10-year capital gains exemption from three years to 12 months. (Although angel investors can’t be affiliated with innovation companies.)

Fintech companies have also been given some attention. Entrepreneurs working in fintech will be given some help from a new ASIC program, which allows ideas to be tested with a limited number of retail clients for up to six months, and these tests can exist in a “regulatory sandbox”.

The government is also promoting Australia as a fintech destination with a $200,000 marketing campaign.

And in his Budget speech tonight, Treasurer Scott Morrison claimed reforms to crowdsourced equity funding and employee share schemes will “make it easier for start-ups to raise capital”, although no further information has been released on either of those measures just yet.

While more detail may be needed in some areas, the initial announcements are fantastic initiatives for startups and, more importantly, will continue to improve Australia’s part in fostering innovation and modern funding initiatives for businesses.

Combined with the other tax initiatives introduced in the Budget, including cuts to company and personal taxes, this Budget is one that goes a long way towards helping Australian businesses succeed.