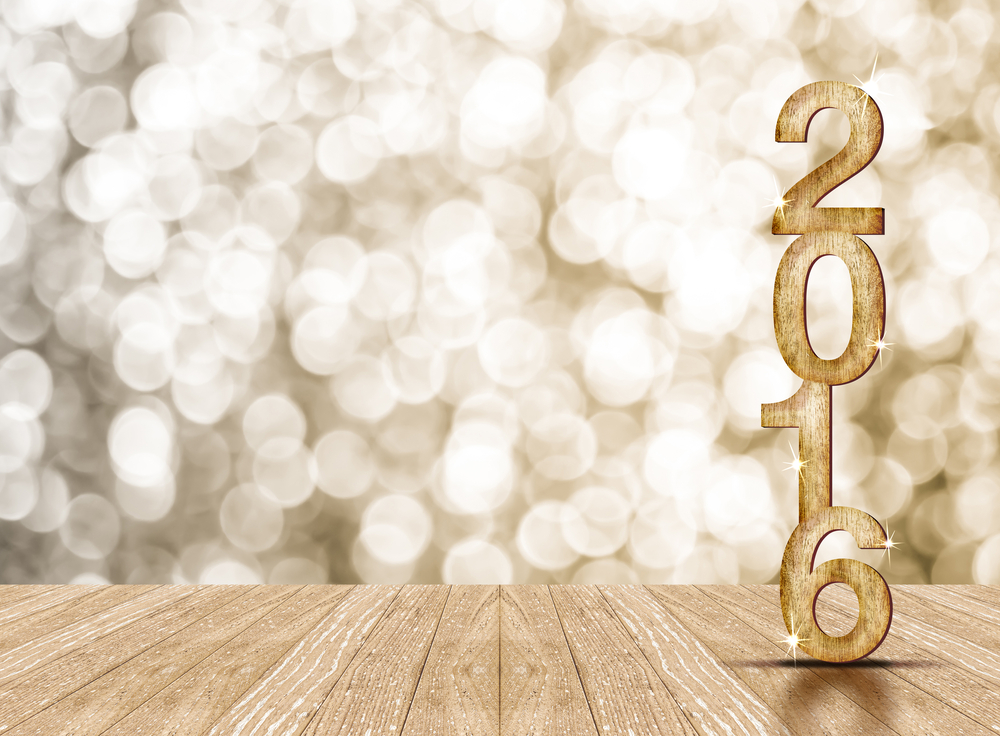 MYOB has given the Federal Government’s 2016 Budget a 9/10 rating for its positive impact on Australian small- and medium-sized businesses, saying the initiatives are welcomed but could have gone further and faster.

MYOB has congratulated the Federal Government on again recognising the power of SMEs in driving the Australian economy especially as it transitions away from a reliance on the mining boom.

MYOB has for a long time called for a reduction to the company tax rate and today welcomed the announcement to eventually reduce it to 25 percent, and to complement it with an increase in the tax discount for unincorporated businesses from 5 percent to 7 percent.

However MYOB’s CEO and leading small business advocate Tim Reed today said many SMEs need these changes now, not in 10 years’ time when some of them may not even be around to benefit from it.

“This is the second year in a row where small and medium businesses have been recognised and put front and centre in the budget.  I have no doubt they will respond in the way the government hopes – by investing more in innovation and creating high quality jobs.

“The plan to cut the company tax rate to 25 percent is an excellent one however the timeline could and should be shortened.

“It’s like SMEs have been given a terrific present but told it is coming in pieces and they can’t open it up for a decade.

“MYOB also welcomes the move to widen eligibility for the $20,000 tax write off for small businesses however the Government should consider making this a permanent feature to better support the economy.”

MYOB believes the Federal Government has also listened to SMEs who have long called for a simplification of Business Activity Statements (BAS).

“Simplifying GST compliance has been a high priority for businesses for over a decade now so we heartily congratulate the Government for announcing a trial to streamline the process,” said Tim Reed. “This is something we’ve been lobbying the government about for years, it is great to see this is a government that listens to and responds to requests from small business.”

“Reducing the “G-Codes” or “tags” on the BAS from seven to three as part of that trial is a great step forward.”

MYOB commissioned research with Australian and New Zealand small businesses to find out the cost of administering GST. GST compliance costs Australian SMEs more than $13.7 billion a year, which is $6,778 a year for each of Australia’s two million SMEs. This cost could be halved if the GST was revamped to reflect a simpler model, similar to that in New Zealand.

“If the Government had the conviction to fully address the GST issue once for all in this Budget, MYOB would have given it a 10/10, but we knew some time ago the government had no appetite to broaden the base of the GST – that is the only way to truly make it simpler for small business owners.”

Working from home: What you can claim on tax this year

Applying for the Export Market Development Grant in 2021