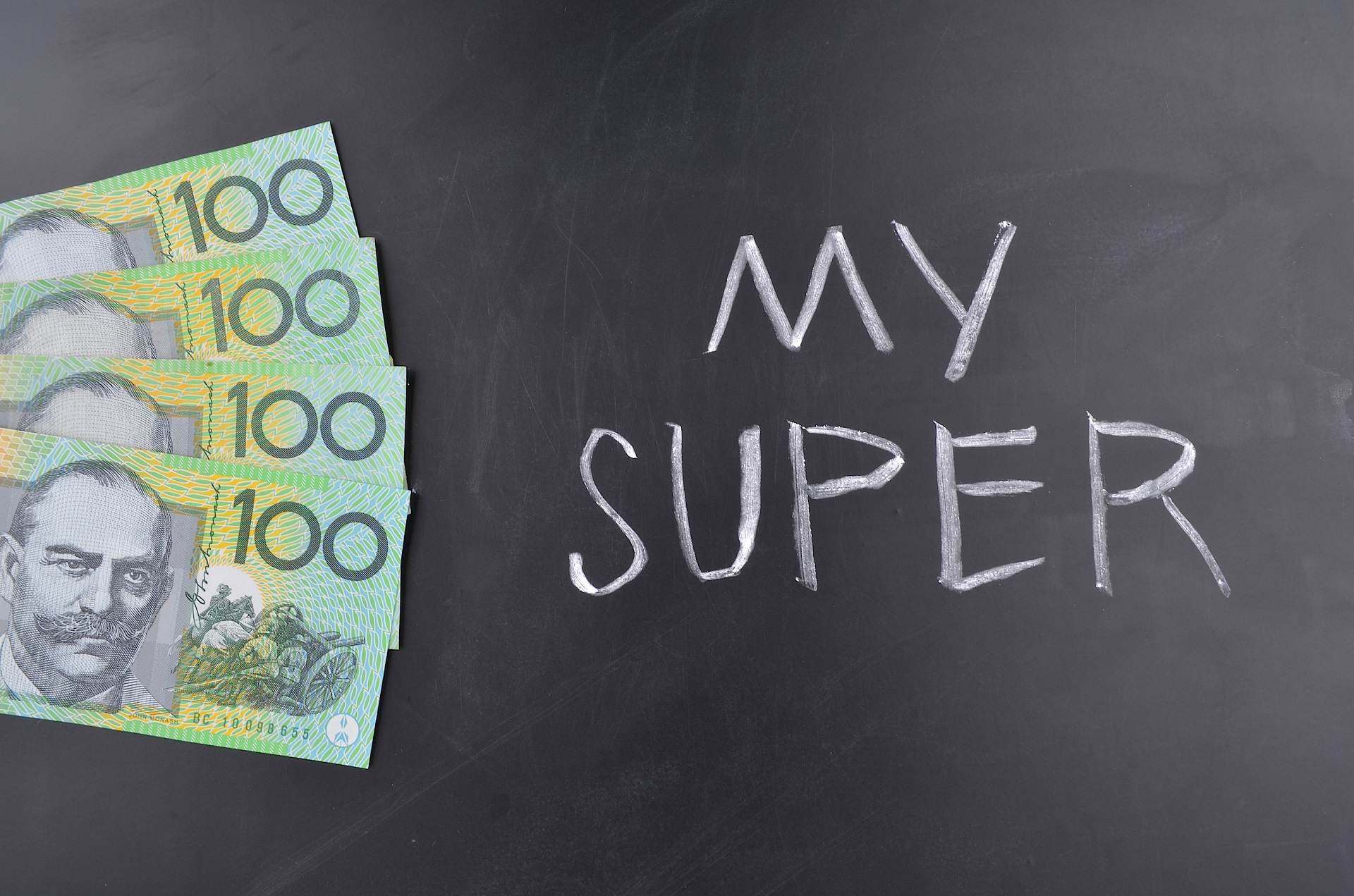 The Government has cracked down on superannuation in this year’s budget in an effort to reduce the number of people using the superannuation system as an investment vehicle.

But it has also introduced some benefits for the super system. An unincorporated business can now claim super contributions as a tax deduction.

This is a big one. Let’s get started

What does it all mean?

A lot. The government has a range of new initiatives to crack down on super contributions.

The first is a $1.6 million transfer balance cap on the total amount of superannuation that an individual can transfer into retirement phase accounts.

The threshold for paying 30 percent tax on concessional contributions (before-tax contributions) has also been reduced from $300,000 to $250,000. The Government claims this will only affect about 1 percent of super fund members.

The super concessional contributions cap (remember – that’s before-tax contributions) has been reduced to $25,000 per year. The Government argues this still allows people to make enough contributions over their working lives to be sufficient in retirement.

There’s also now a $500,000 lifetime cap for after-tax contributions in an attempt to stop the super system from being used as a tax minimisation vehicle. Again, the Government says that fewer than 1 percent of super fund members have made this amount of contributions since 2007.

While the Government is cracking down on some areas, it’s also providing some generous benefits.

There’s also another benefit. The current spouse tax offset – which allows workers to claim an offset for super contributions paid to a low-income spouse – will be boosted by raising the income thresholding for the receiving spouse from $10,800 to $37,000.

The contributing spouse will be eligible for an 18 percent offset worth up to $540.

What about sole traders?

The Government is now allowing individuals under the age of 75, which includes sole traders, to claim a deduction for personal superannuation contributions.

If you’re self-employed or employed by a company that doesn’t offer salary sacrificing arrangements, that’s a huge benefit.

But importantly, the Government made no changes to the mandate for businesses to be SuperStream compliant on 1 July. That means in the new financial year, business owners will need to make sure their payments are compliant with ATO SuperStream regulation.

Is your business SuperStream compliant? Head here to learn more.

3 business planning tips for the financial year ahead